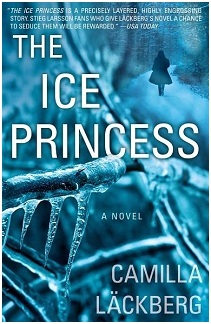 Story:  A writer returns to her hometown on the Swedish coast and stumbles into murder and romance.