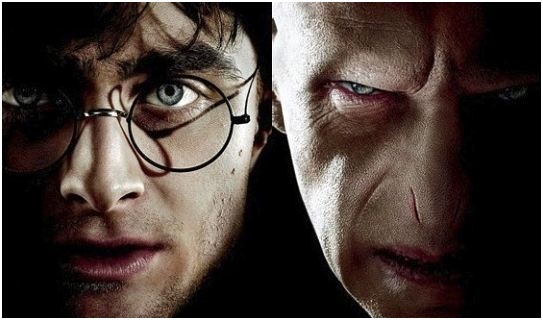 The British Are Coming — Again!

I have mixed feelings about the Brits.  Nobody, and I mean nobody, gave the world better theater (Shakespeare), music (The Beatles), movies (Hitchcock), and literature (too many to mention).  But the sun has set on the empire, and the English seem to be having difficulty coping with that fact.   For example: 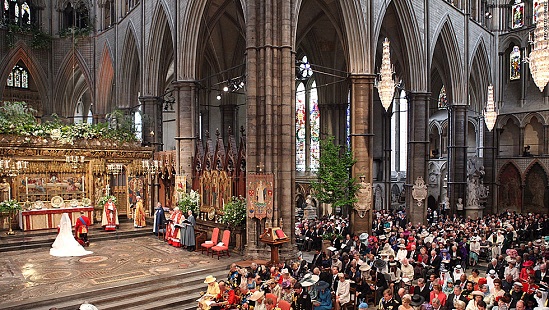 I got up early on Friday to take in the pomp and circumstance.  It was worth it.  I felt like I was watching a movie — Excalibur comes to mind.  Westminster Abbey was breathtaking — and normally I use that adjective only before nouns like “female” and “buttocks.”  The music was dramatic, there was genuine tension in the air (would Prince Harry hit on Kate’s cute sister?), and it was great fun to see ancient poops like Queen Elizabeth, Prince Philip, and of course Elton John.

But the wedding was also an enormous joke.  As Jerry Seinfeld would say, this was England putting on a show, trying to convince the rest of us that these royal idiots somehow still matter.  They do not — unless you are some 18-year-old royal guardsman who foolishly called Kate “a stupid stuck-up cow” and a “posh bitch” on the Internet.

Making matters worse was CNN’s bonehead-in-chief Piers Morgan, who declared that the nuptials of His Toothiness and his Bovine Bride signaled that “the monarchy is back!”

As an American, I really shouldn’t care about any of this.  Problem is, the British were sending a message to little girls everywhere , including American girls, that it is the wedding — not the marriage — that matters most. 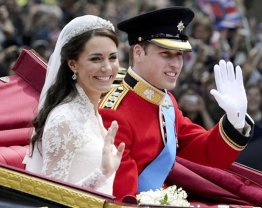 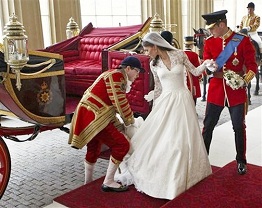 I finally got around to watching part one of the final Harry Potter movie, and it was as sluggish and dull as I had feared.  The blame for this must go to director David Yates who, as a critic for Eclipse magazine points out, “completely sucked the magic out of this franchise.”  Since Yates took over with Harry Potter and the Order of the Phoenix, the series has turned into a very handsome but empty experience.

It seems that a lot of folks are falling for movie-studio bullshit that this film is based “on a true story.”  That’s a load of hogwarts.  The stuttering part is accurate, but the deification of King George as played by Colin Firth is a crock of crumpets.  If you need proof, it can be found in this essay that Christopher Hitchens penned for Slate.

I’ve said it before:  There is only one current comic strip that qualifies as truly funny — Tony Carrillo’s brilliant F Minus.