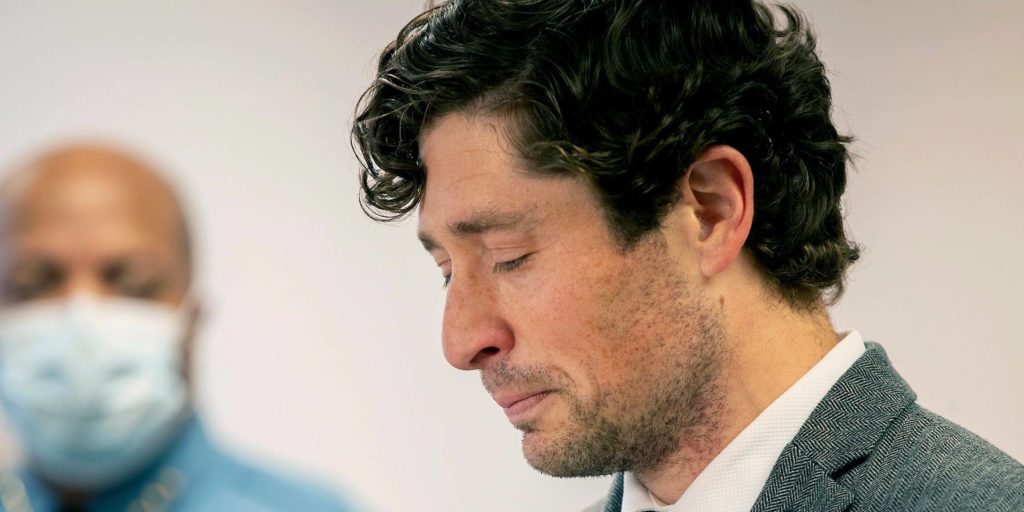 Pictured above is the mayor of Minneapolis, Jacob Frey.

Look how pretty he is. He has lovely locks, he is young and handsome, and he cries in front of the TV cameras. He feels your pain, he says. He is the Oprah politician. He is Minneapolis’s own Justin Trudeau.

His city is becoming a pile of rubble. But that’s OK, because he says the right things and he looks amazing.

Earlier today, I had the following e-mail exchange with a female relative:

Perhaps I was a bit insensitive in describing tonight’s potential violence as “gripping TV.” Perhaps I won’t be watching it on my television, after all.

Local news is reporting that anarchists might “target” Minneapolis suburbs — such as the one in which I live. Perhaps I’ll be watching the show out my front window.

The go-to-response of politicians like Frey and Governor Tim Walz when they come under fire for incompetence is always the same: lecture the rest of us.

I don’t understand why Mayor Frey is so upset about all of the unwelcome visitors to his town. Since he presides over a “sanctuary city,” shouldn’t he be happy when outside agitators like antifa show up to help him thumb his nose at federal law?

You’ve got to get rid of this double standard in which regular citizens suspected of crimes are immediately arrested and charged, but cops who are suspected … well, the system demands that we wait a few months before we do anything. If we do anything.

You tell the public to be patient. But patience is the problem.

Now that we know that the saliva ejected during the simple act of speaking is a prime means of transmitting coronavirus, just think how many lives were saved at MSNBC when they canned serial spitter Chris Matthews. 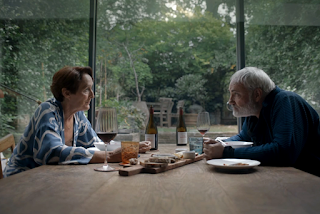 Killing Eve airs its season finale this week. Stars Sandra Oh and Jodie Comer get most of the press, and rightfully so, but to me the funniest moments come courtesy of supporting players Fiona Shaw (“Carolyn”) and Kim Bodnia (“Konstantin”), pictured above.

Running gags like Konstantin repeatedly being surprised by women waiting for him in the dark, or non sequiturs like super spy Carolyn sitting on a park bench with her grandson – or is it her grandson? – during a consultation with Eve add inspired lunacy to some otherwise pedestrian scripts. 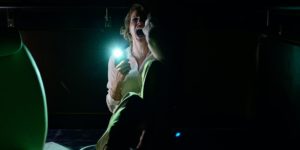 I’m not crazy about the Shudder series Creepshow. Too many episodes are either unoriginal from start to finish, or have lame endings. However … I really dug “Lydia Layne’s Better Half” (above). It was very good, boys and ghouls.

I had never heard of the episode’s titular star, Tricia Helfer, so I Googled her and discovered that she has been titular for quite awhile. Not sure how I managed to overlook this former model: 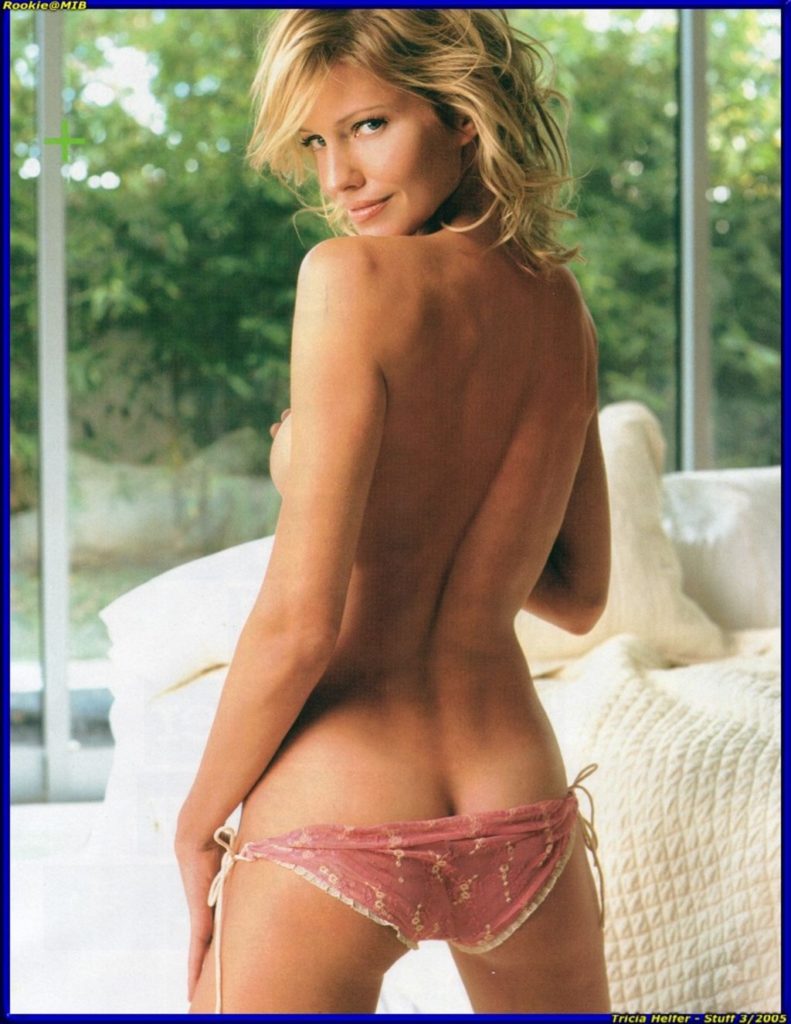 Twitter has decided to allow minions of the two Jeffs, Bezos and Zucker, to, in effect, censor Donald Trump’s tweets. Yeah, that’s not asking for trouble.

Oh, and this is the guy who is Twitter’s “head of site integrity”: 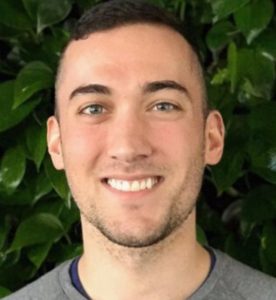 Reminds me of Jacob Frey: another clueless pretty boy.