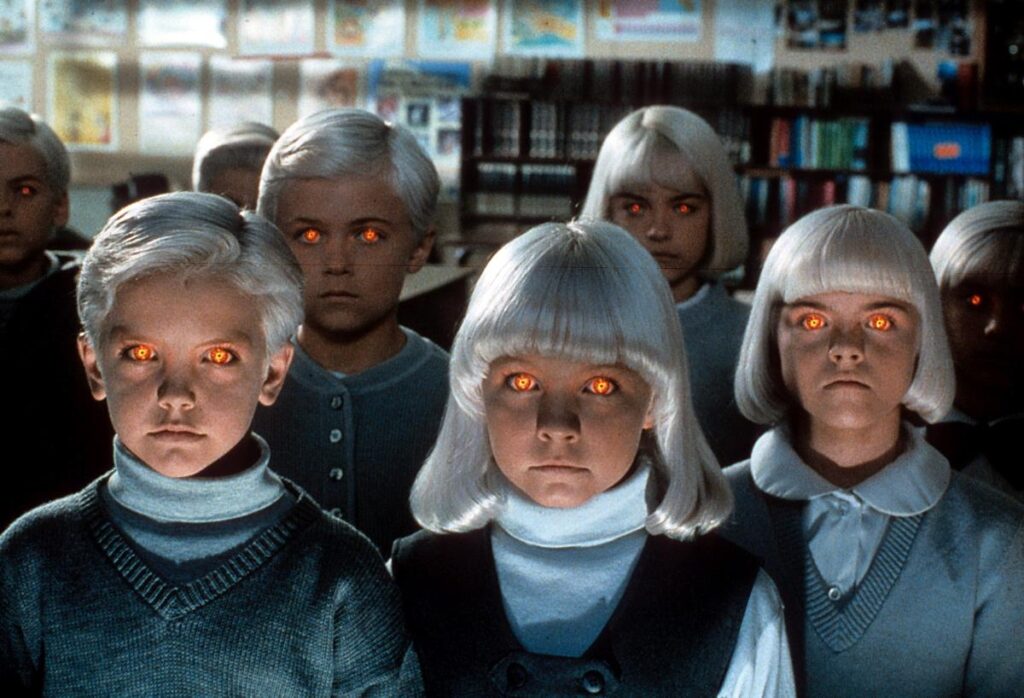 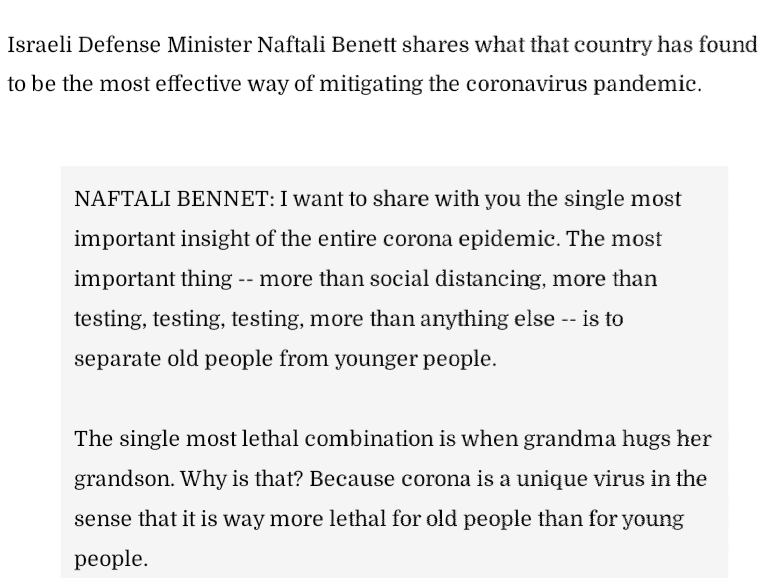 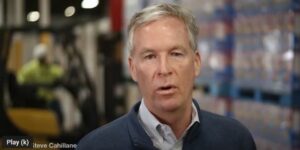 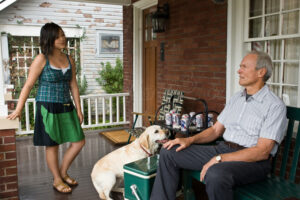 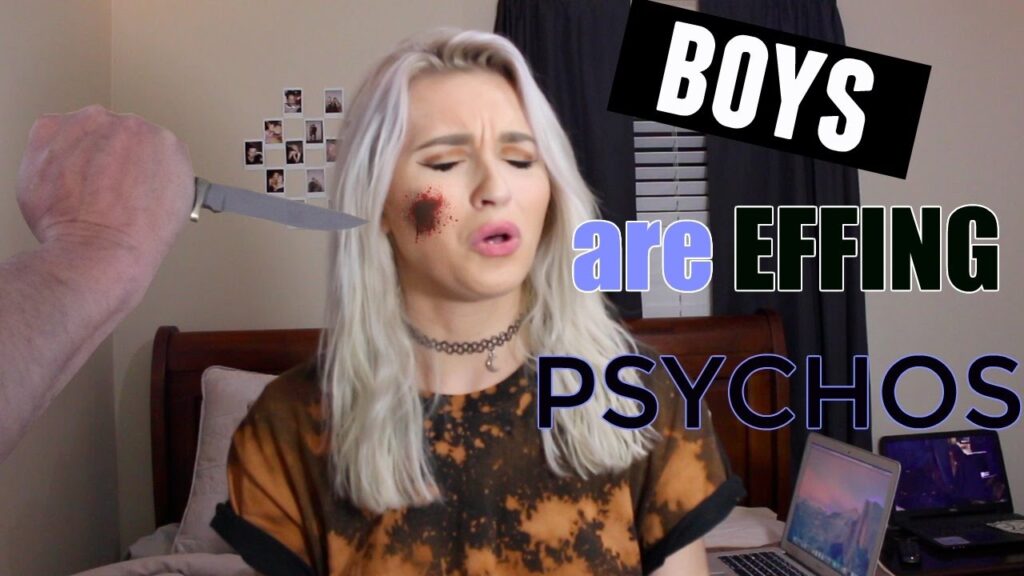 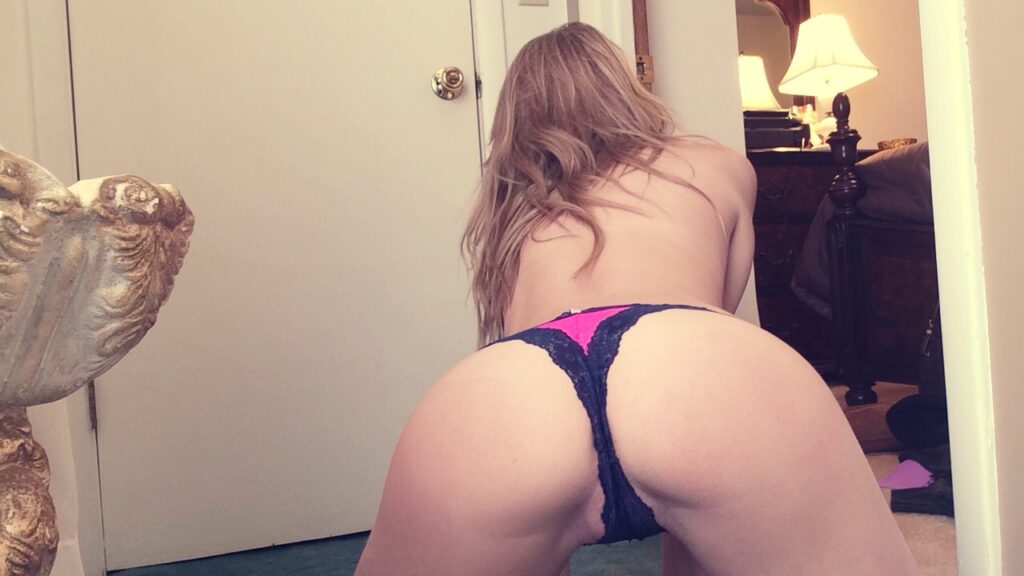 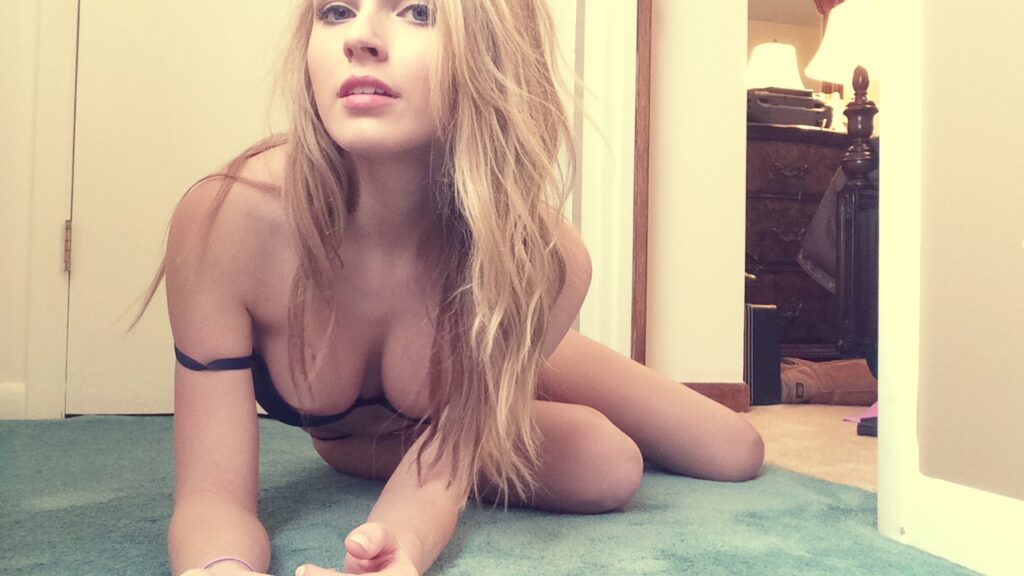 Watching the news these days is like seeing the Titanic sink. The only questions are how fast will the country sink, who gets saved, and who finds a lifeboat. Guess who’s finding a lifeboat?

I’m just about to the point where I want every rich, famous, and powerful person in this country to be tossed overboard.

I notice that our “essential” occupations tend to be jobs like truck driver and grocery-store clerk. Most white-collar jobs are “non-essential.” Guess which occupations get the fattest paychecks?

Speaking of checks … it’s been about a month now and I have yet to see any money from Uncle Sam. Have you?

Fifteen years ago, I read a book called The Coming Generational Storm. That was, of course, long before this pandemic. Oh, boy.

Now we can look forward to a new war between the young and the old. We have dwindling resources; do we use them to secure the health of aging Boomers, or to secure the future for Millennials and Gen Z? 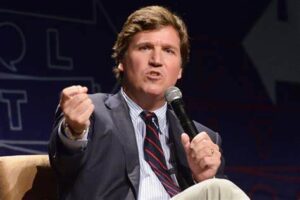 I’ve poked fun at Tucker Carlson in the past, but the dude cranks out more provocative stories on a nightly basis than most other journalists do in a month.

Every weeknight, Carlson exposes some outrage, or some villain, that no one else seems to be covering. Everyone else is preoccupied with Trump, Pelosi, and other usual suspects. 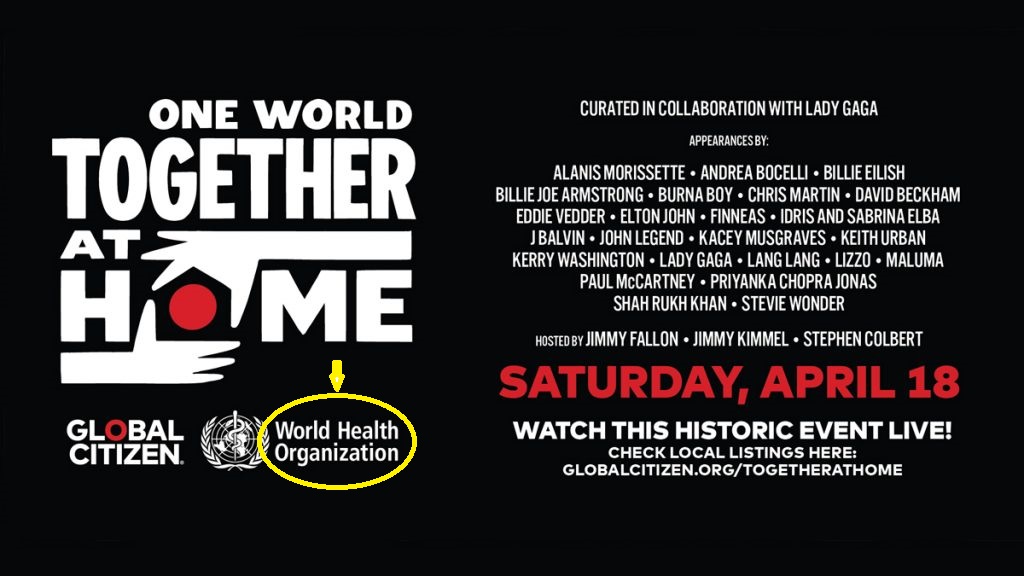 Hooray for Hollywood, which is teaming up with a pro-China organization (see yellow arrow, above) to fight the Wuhan virus. Apparently there are no other groups or charities our celebrities think can do a better job. 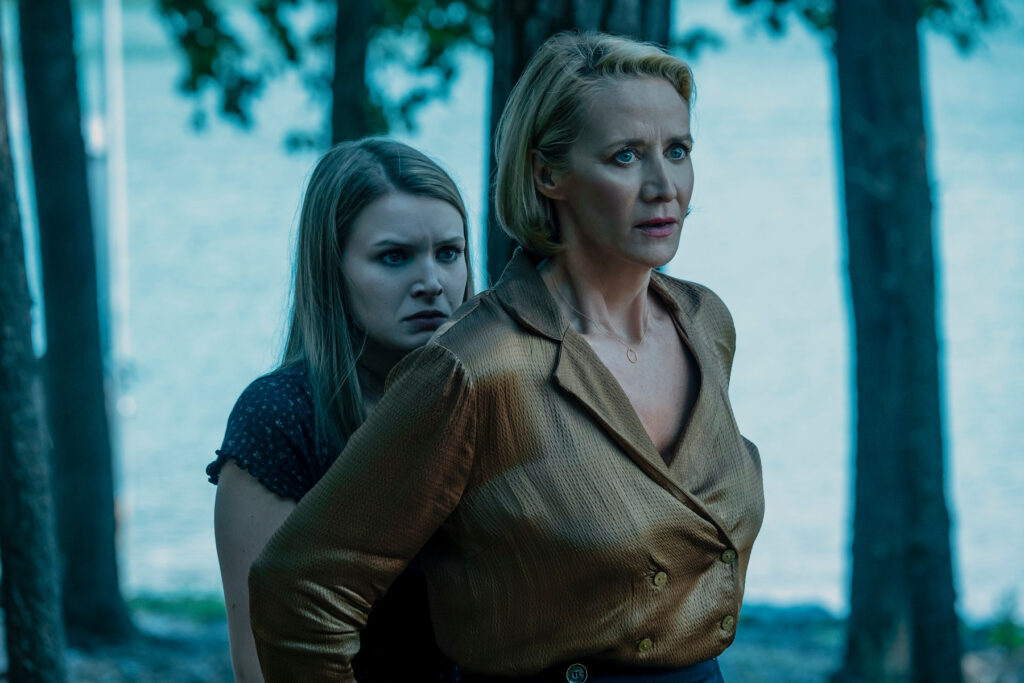 Netflix’s Ozark (above) might not be quite at the level of Breaking Bad, but its third season comes awfully close.

Third seasons (or fourth seasons, or second seasons) aren’t always so memorable. For example, I am in the process of falling out of love with Babylon Berlin and Money Heist, both of which are beginning to seem slow, repetitive, and bloated.

I don’t care how much you detest Trump; you can’t put someone with Biden’s level of senility in the Oval Office. 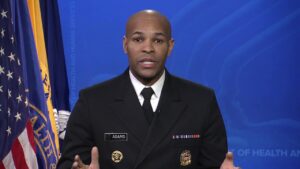 Surgeon General Jerome Adams (above) looks like an eager-to-please 12-year-old rehearsing a classroom speech. Why did he discourage everyone from wearing masks?

Also, isn’t it awfully easy for our president, who can get tested as often as he likes, to tell the rest of us that wide-scale testing is “not necessary”?

Mark Cuban keeps popping up on Fox News. But I have yet to hear anyone ask the Dallas Mavericks owner if he thinks the NBA should sever ties with China. 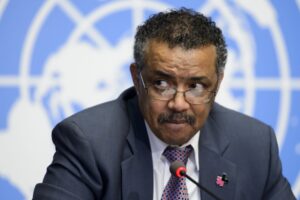 Tucker Carlson’s description of the World Health Organization’s director-general (above):

“The head of W.H.O., Tedros Adhanom Ghebreyesus, is a buffoonish villain right out of a Saturday-morning cartoon.”

“Give me liberty, or give me death!” – Patrick Henry

I’ve been critical of Trump today, but I don’t envy him his “biggest decision I’ve ever had to make” about when to re-open the economy.

The biggest decision I currently have to make is whether to keep using Kleenex to wipe myself or to go with the cheap-ass toilet paper I managed to find. 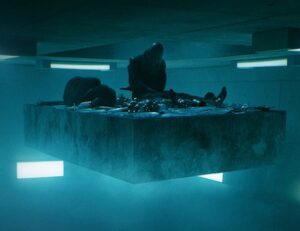 If you like your movies loaded with symbolism and metaphors, The Platform is piled high with none-too-subtle commentary on class warfare, capitalism, socialism, racism, and religion. All of that adds substance to the film, but the unpredictable plot is what held my interest in this Spanish thriller.

A man volunteers to spend six months in “the hole,” a concrete prison with hundreds of floors through which a food-filled platform descends on a daily basis – a rectangular slab piled high with consumables for the prisoners. The catch? Everyone on the upper floors pigs out, leaving nothing but scraps for the poor souls below. The Platform is often gross and always grim, but it kept me glued to the screen, wondering what fresh hell would be coming next. Release: 2019 Grade: B+ 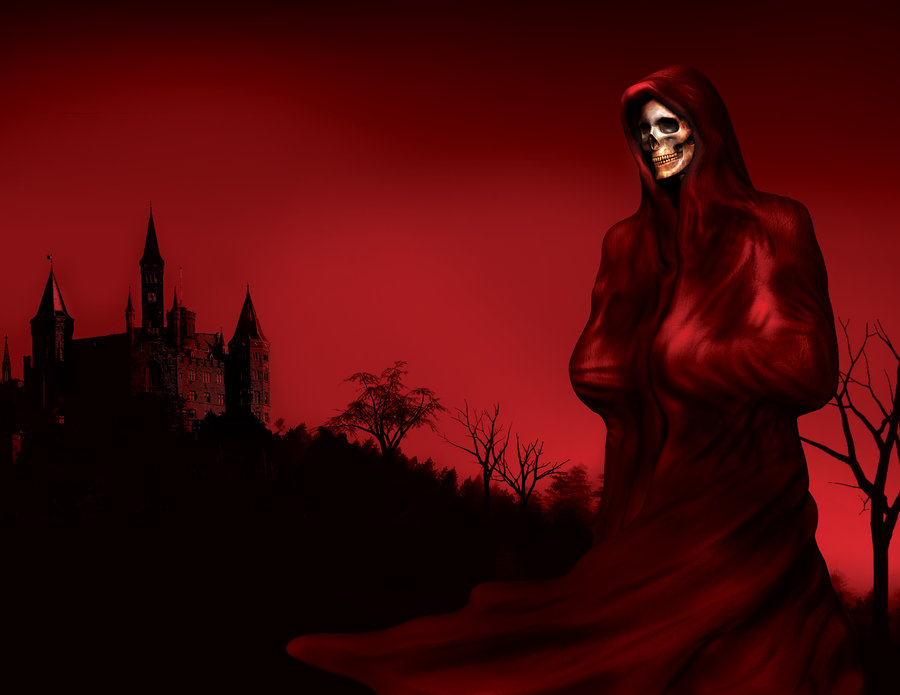 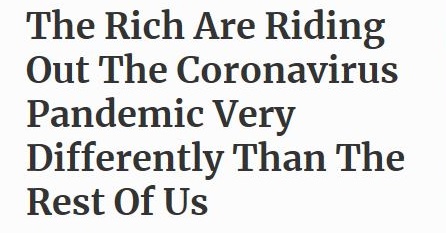 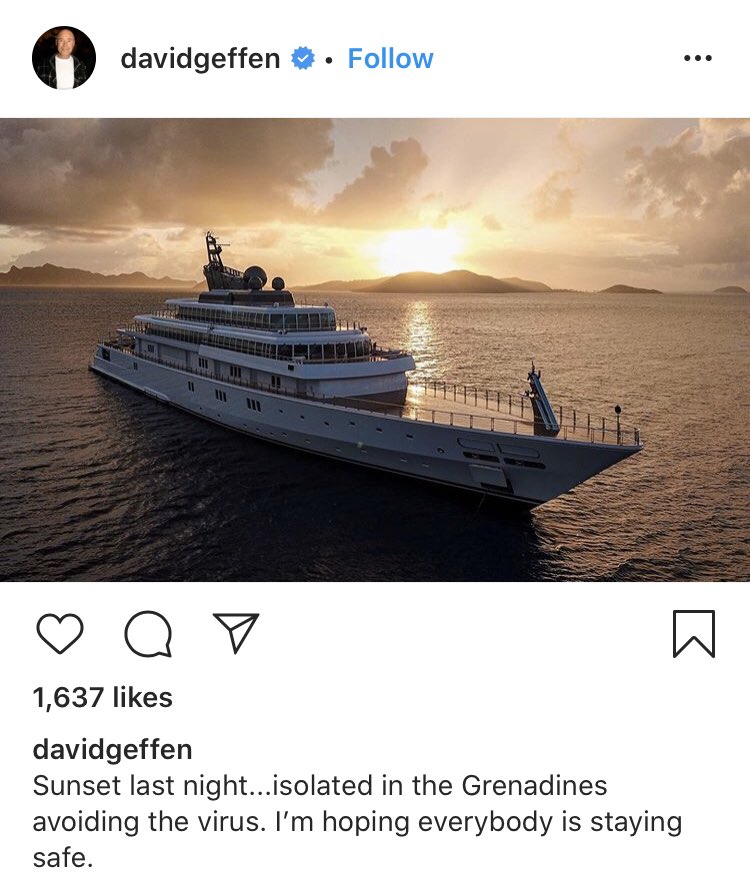 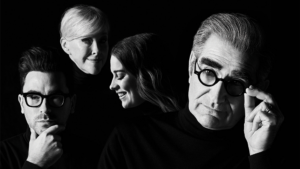 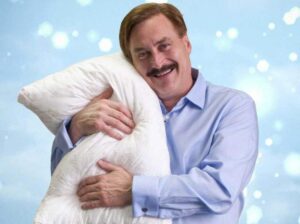 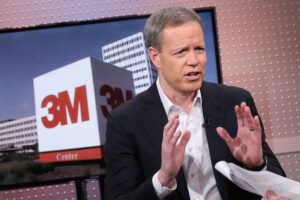 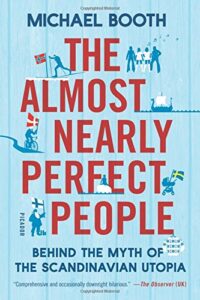