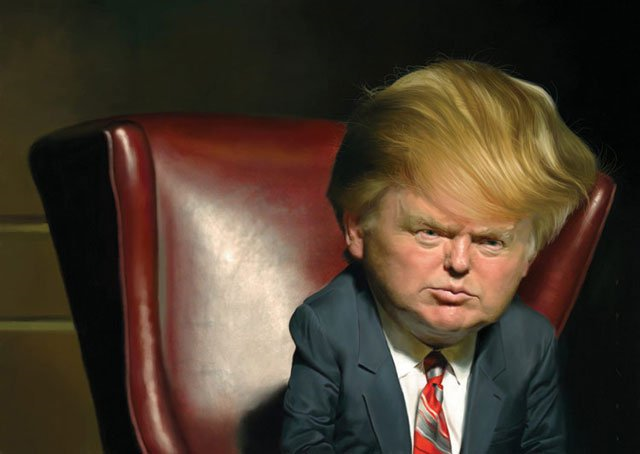 Whenever I find myself watching baseball, I think about sex so that I can take my mind off the game. 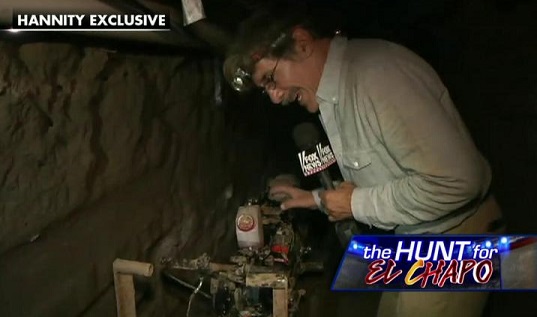