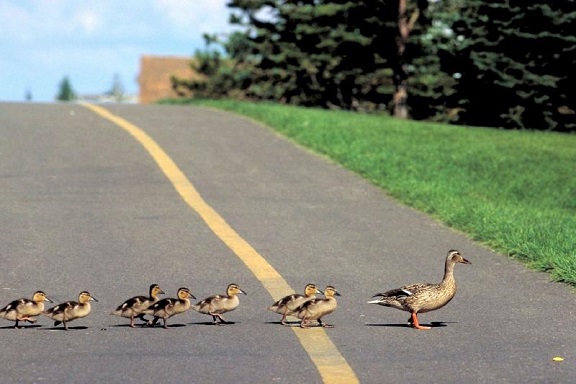 Fox News bimbo Julie Banderas (below) ran a video clip of ducks crossing a busy freeway in “Mindianapolis.” I guess the story was supposed to be cute, but let me tell you, as a resident of Mindianapolis, I can testify that these ducks, much like Donald (Duck, not Trump), are often ill-tempered, nasty little buggers. If I’d been on that freeway, I might have been tempted to make duck soup. 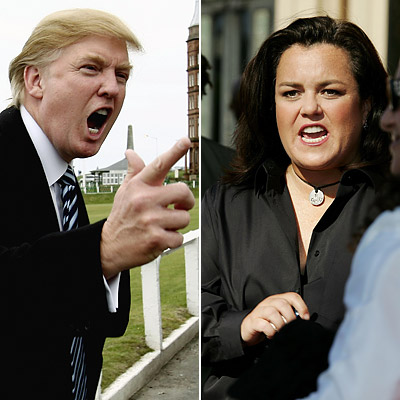 If Rosie O’Donnell pokes holes in Donald Trump’s presidential balloon, would that be considered fat shaming?

Three weeks ago I complained about the lack of skin on this year’s Big Brother. Looks as though some of the houseguests heard me: 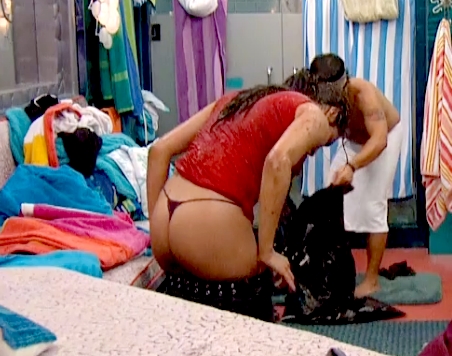 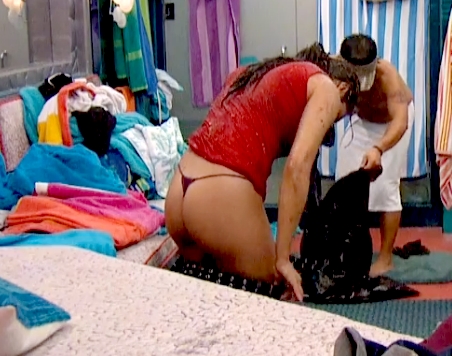