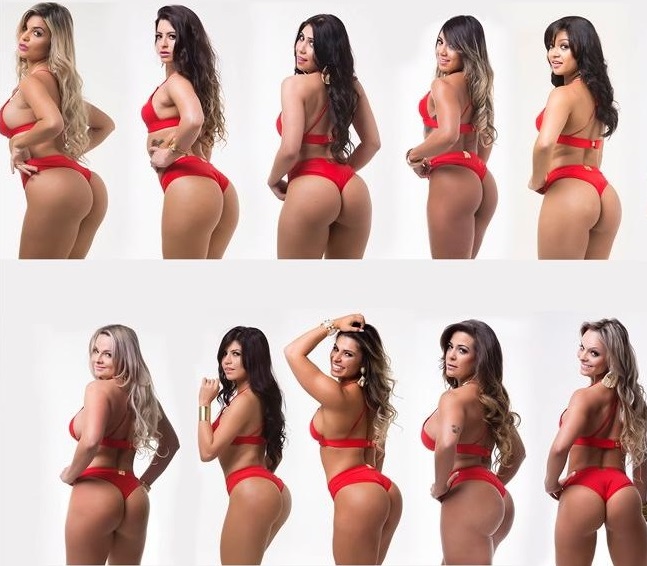 Most of the news from foreign countries has been horrendous.  Thank goodness for Brazil.  Online voting began this week for “Miss Bumbum 2014,” an event that always makes me crack a smile.

My favorite Williams films that got little mention in his obituaries:  The Best of Times (below, with Kurt Russell), Awakenings, Dead Again. 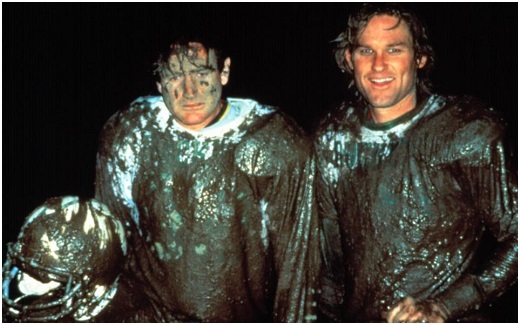 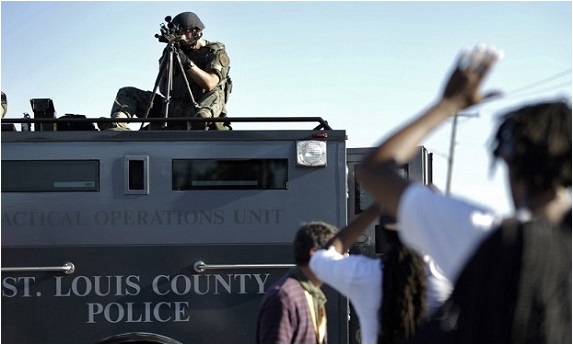 Too many people confuse the word “respect” with the word “fear.”  If you are a bully wielding power over me, you don’t get my respect.  You might get fear, but you don’t get respect. 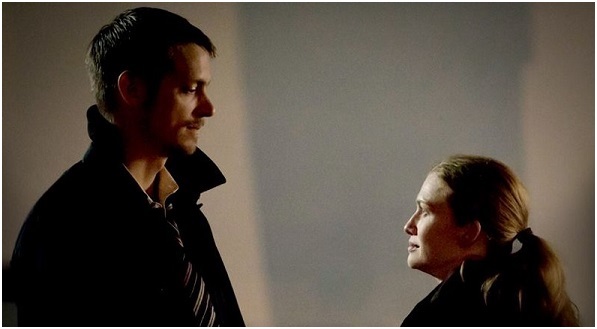 I just watched the fourth-season finale of The Killing.  This thrice-cancelled series was certainly cursed, but I would never blame its writers.  Nor its actors.

Brooke:  “President Obama proclaimed the siege of Mt. Sinjar in Iraq is over.  Here’s the president:”

Brooke:  “All right, so those are pictures of the mountain.  Hopefully we can queue up the president for you in a second.”

Brooke:  “What are you hearing, Evan?  That’s not the right audio.  Hang on, Evan.  Do we have him?  OK. We’re going to roll on to the tease and maybe we will get him in a second.”

It’s OK, Brooke.  When this kind of thing happens, we can always sit back and enjoy your legs. 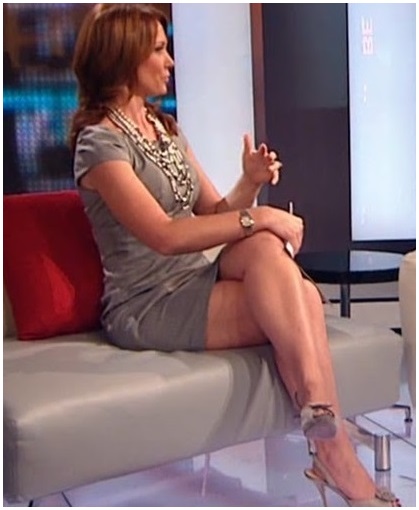