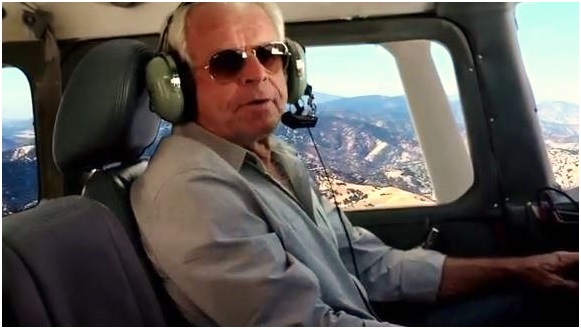 I think the woman has a good argument.  Presumably, her husband had to actually do something to woo and win her.  Her kids, on the other hand, popped out of her birth canal and immediately enslaved her.

Some doctor was on CNN attempting to assure us that the U.S. medical system can handle Ebola, should that deadly disease rear its ugly head here.

Didn’t this dunderhead, Dr. Anthony Fauci, read The Hot Zone?  What if someone with Ebola comes here and does not enter the medical system?  When some people think they have the flu, they don’t rush into the U.S. medical system; they turn on the TV and share pizza with neighbors.

Evidently, some weird fluke of timing has prevented SundanceTV’s Rectify from being nominated for an Emmy.  This is a crime, because Rectify might be the best show on TV.

Fox News numbskull Anna Kooiman interviewed Tana Baumler, a brain-damaged woman who got caught speeding with her two young grandchildren in the car. Kooiman assured Granny that her mistake was no doubt “inadvertent,” and treated the whole episode as some kind of feel-good story (Baumler sent a thank-you note to the cop who pulled her over, hence the media attention).

But this woman DROVE NEARLY 100 MILES PER HOUR with a 4-year-old and a 7-year-old in the car!

I wouldn’t have given her a ticket; I’d have shown her a jail cell.

The way FX keeps showcasing Diane Kruger’s bare ass, I’m beginning to think of The Bridge as The Buttocks.