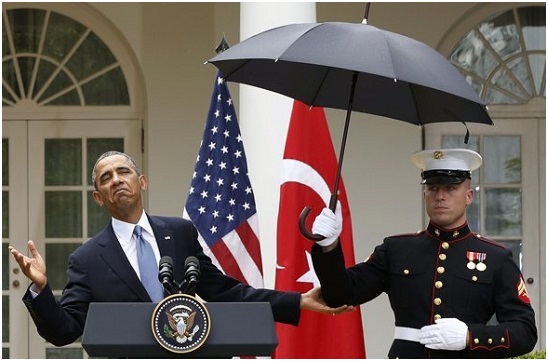 Time will tell which of the issues assailing President Obama are genuine “scandals,” and which are much ado about nothing, but for my money the story that seems to be generating the least public outrage — Justice Department spying on AP journalists — is the most serious.  Obama is saying, in essence, that because he can’t control leaks in his own administration, it’s OK to pretty much destroy an entire news organization.  So much for that media “love affair” with the president. 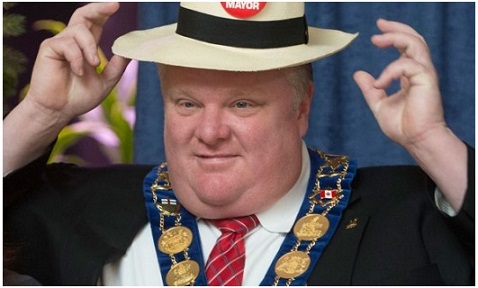 Hi!  I’m Rob and I’m the mayor of Toronto.  Some people say there is a video that shows me smoking crack with drug dealers.  Do I look like I’d do something like that? 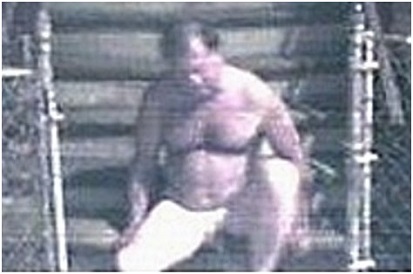 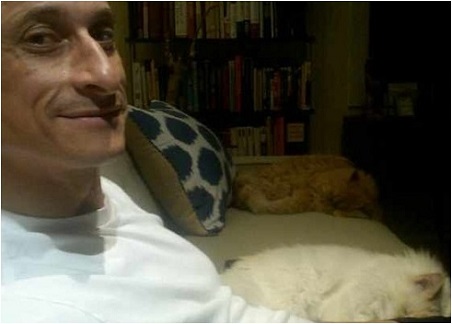 Hi, I’m Anthony, and I’d love to be the next mayor of New York City.  If you’d like to be on my mailing list, just send me your e-mail address, and I’ll see what I can do!

Meet Sean, 37, a handsome former lieutenant in the U.S. Navy who could be the man of your dreams!  Sean is looking for a few good women … and the police are looking for Sean! 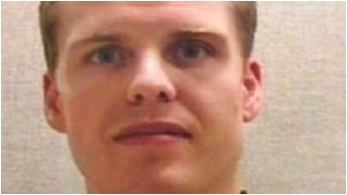 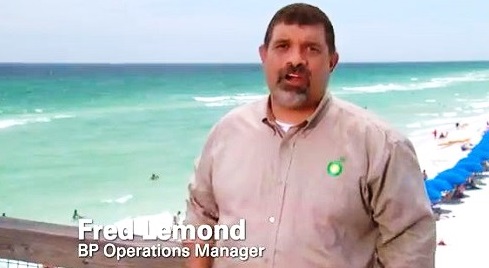 Hi, I’m Fred and I work for BP.  Sure, we might have fouled the Gulf of Mexico, but we’re spending millions to make sure our commercials look really pretty for you! 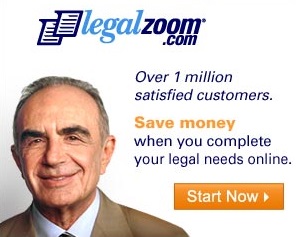 Hi, I’m Bob.  One of my satisfied customers is named O.J.  I helped him make a killing, now let me help you! 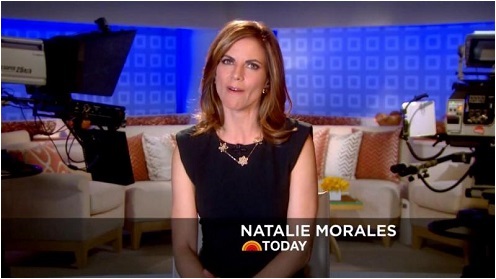 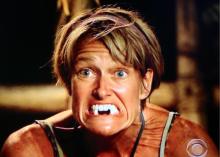 Who needs those damn vampire movies when we have CBS’ Survivor? 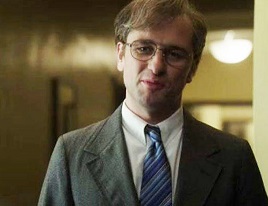 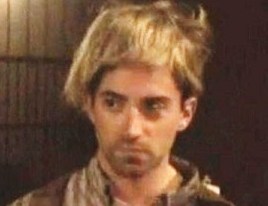 And you thought the wigs worn by spies on The Americans were ridiculous? 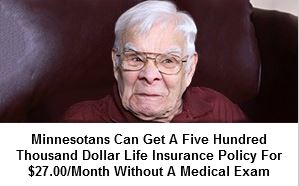 This ad popped up on my home page.  Please, folks, do not assume that this man represents a typical Minnesotan.  I beg it of you.