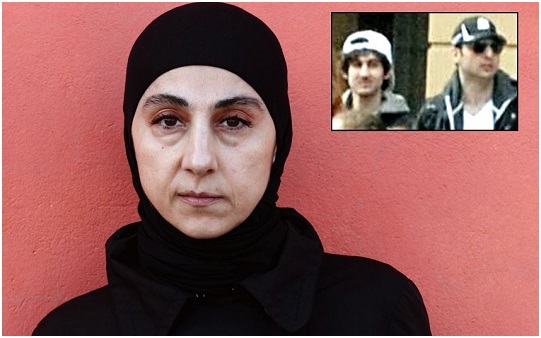 Mother’s Day is just around the corner!  It seems to us that society does a poor job of celebrating these national treasures.  In case any of you have forgotten just how special motherhood is, here’s a gallery of some memorable moms: 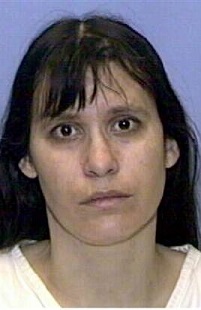 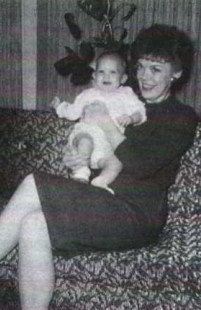 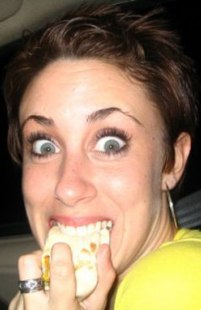 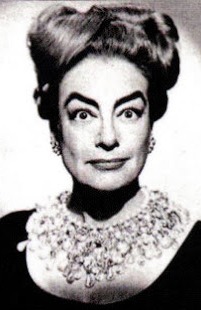 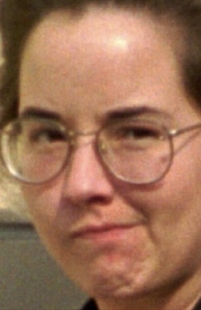 So just remember:  If you, too, are lucky enough to have sex with a man and, nine months later, you squirt out a Homo sapien, then you, too, are well on your way to becoming a special someone! 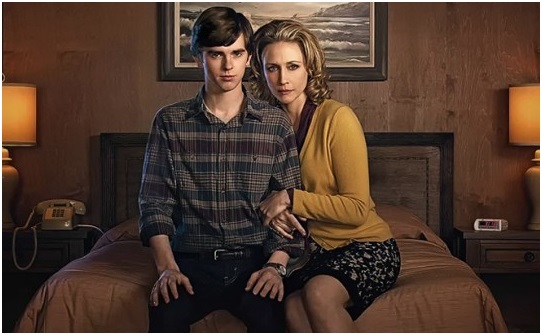 Speaking of madcap mothers … Orphan Black (BBC America) is confusing but kind of fun.  Tatiana Maslany plays five clones — or possibly six, or maybe more than that —  who are on the run from someone out to get her — or them.  It takes place in Canada, or someplace like that.  But it’s a trip.

Bates Motel (A&E) is much better than I expected.  Freddie Highmore makes a fine, teenage Norman Bates, but Vera Farmiga, as mom Norma, is out of this world.

Both Black and Bates are about as realistic as a Martian invasion, but if you’re willing to buy into their bizarre worlds, they are wicked good. 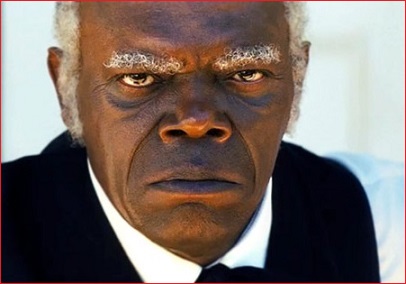 The Jodi Arias trial is wrapping up, and Arias sure does seem guilty — especially to the carnival barkers on HLN.  HLN long ago dumped any pretense of objectivity when its clutch of show anchors chose to follow the lead of frothing-at-the-mouth Nancy Grace.  If avenging nutcase Grace walked past Jesus on the cross, she would demand that he be charged with loitering.

Recently, I praised TLC’s Welcome to Myrtle Manor, pointing out the inherent sweetness of its trailer-park cast.  As you can see below, the Myrtle folks now have a lot in common with that other America’s Sweetheart, Reese Witherspoon. 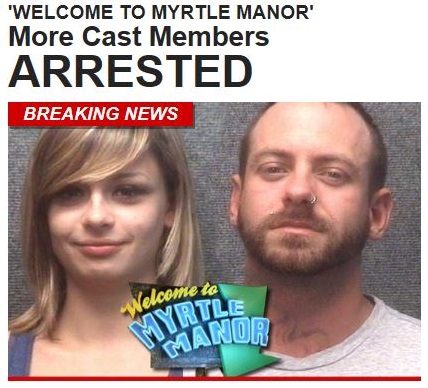