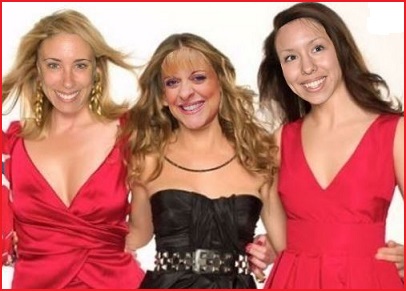 “Hello, friends.  I realize that many of you are disappointed with our system of justice today, and you might have lost some faith in the way things ought to work.  But let’s look on the bright side, shall we?  The jury’s non-decision decision today means that this young woman, Jodi Arias, still has a small chance to make a decent life for herself.  And I, for one, wish her all the best.” — Nancy Grace

CNN is struggling in the ratings, and I think I know why:  CNN has been paying attention to what viewers say they want.  Big mistake.

When the public is polled about news media, it gets all high-minded and carps about “too many negative stories.”  CNN responds by airing a procession of “hero” specials … and the public yawns and flips to E! to see what the Kardashians are up to.

The public says it wants less political partisanship in the media.  CNN responds by showcasing nice-but-bland Anderson Cooper and grandfatherly Wolf Blitzer … and the public flips to Fox News to watch Bill O’Reilly burst an artery over those damned liberals.

I have more bad news for CNN.  I’m no advertising expert, but aren’t viewers supposed to associate products with, oh, I don’t know, something pleasant?  CNN is running an ad for its upcoming New Day that opens with the most grating sound imaginable — a metallic, buzz saw-like alarm clock that shrieks at us and reminds us of a thousand miserable mornings. 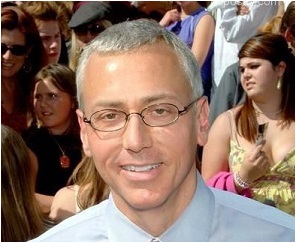 Dr. Drew Pinsky, above, got all excited about the Jodi Arias non-verdict verdict and began to struggle with the English language.

Dr. Drew:  “He was friends with both Travis and Jodi.  Aaron Doody — Dewey — joins us with his thoughts on today’s verdict.”

They are still looking for a few good proofreaders at The Huffington Post. 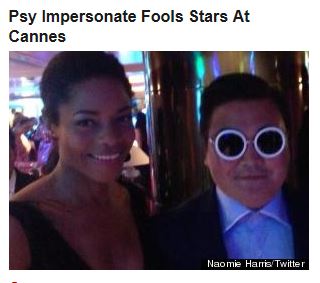 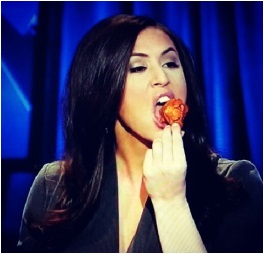 But before they get too excited at Fox News, bubble-headed bimbo Andrea Tantaros (above) of The Five, who said this — “A lot of people voted for [Obama].  And if you see any of those people today, do me a favor and punch them in the face.” — also needs to go, and she needs to go the day before yesterday.  (She can, however, leave her legs behind.)