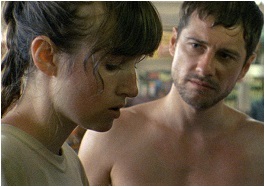 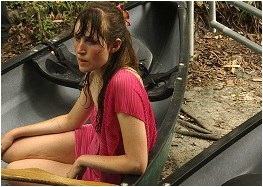 On-the-lam movies can be fun — but only if you care about the people on the lam.  In Sun Don’t Shine, Kate Lyn Sheil and Kentucker Audley play young lovers sweating it out in Florida because there’s something in the trunk of their car, but a decomposing body isn’t what made me nauseous.  That would be Sheil, who, as the clingy, whiny, emotionally stunted female half of this not-so-dynamic duo, gives one of the most annoying performances of the year.  Release:  2012  Grade:  D 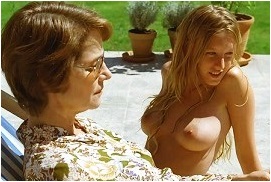 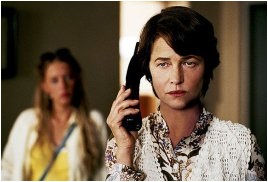 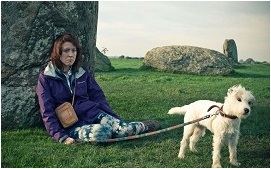 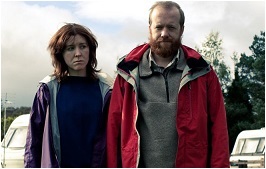 A nerdy British couple (as part of their holiday, they schedule a stop at a pencil museum) decides to enliven their road trip with road kill — literally.  If the concept of dull tourists as serial killers is clever enough to sustain you for 90 minutes, then knock yourself out, mate, but for me the plot and characters failed to live up to that amusing premise.  Release:  2013  Grade:  C

Wasted on the Young 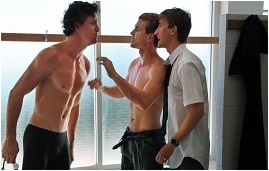 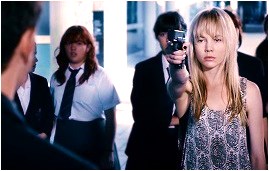 A familiar tale — high school bullies, the rich and popular kids, make life hellish for other students — is told with originality and flair by Australian filmmaker Ben C. Lucas.  It’s not an uplifting story, but Lucas’s decision to leave adults out of the film works well, immersing the viewer in a nightmarish, but riveting, teenage society.  Release:  2010  Grade:  B