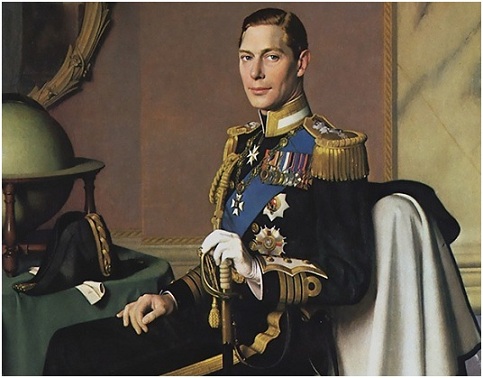 The King’s Speech and The Social Network both purport to be “true stories.” Evidently, those claims are unadulterated bullshit.  According to an essay by Christopher Hitchens, the real King George VI was a man who sought to appease Adolf Hitler.  The Social Network has a very different agenda:  It demonizes wunderkind Mark Zuckerberg, who, judging from what I’ve seen of him in interviews, is actually quite genial.

Oscar voters, presented with the option of voting for one of two truth-spinning biopics, opted for the one that made them feel better. 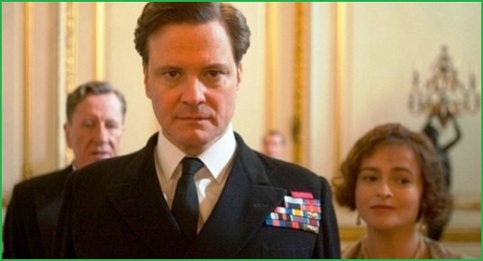 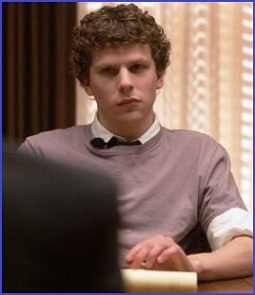 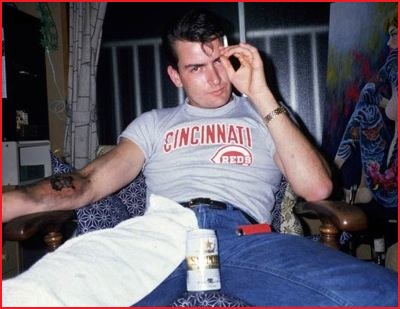 1)  If you’re female, because he allegedly beats women.  2)  If you’re in the media and host a show like CNN’s Showbiz Tonight, because Sheen eliminates the middle man (you) by going straight to the public, which means we don’t really need your show.  3)  If you are an arrogant, preening egotist named Dr. Drew Pinsky, because Sheen called you a “clown” on national TV.  4)  If you are CBS … well, I’m not sure about CBS.

1)  He might be crazy, but he is refreshingly honest — I think.  2)  He’s a big star, but he’s still managed to paint himself as “the little guy” battling faceless corporate honchos at CBS.  3)  He is quotable.  Two of my favorites:  “Just got invited to do the Nancy Grace show … I’d rather go on a long road trip with Chuck Lorre in a ’75 Pacer.”  “I will cut your head off, put it in a box and send it to your mom!”

Sheen could well be in the middle of meltdown, but a lot of what he says rings true  — to men, if not women.