These headlines showed up on the same day.  Can’t a baby get some respect? 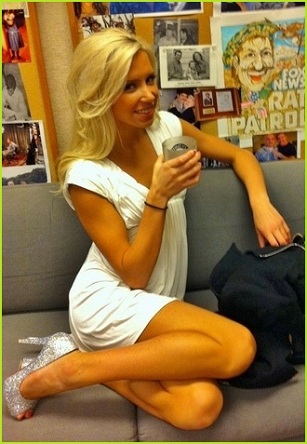 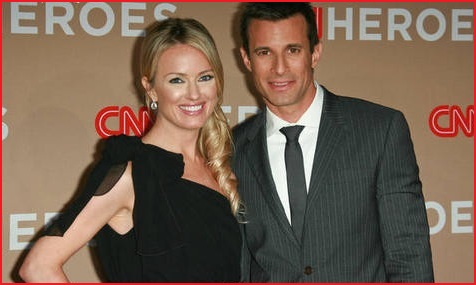 Speaking of Charlie Sheen … he has been getting hammered ferociously by certain segments of the media, most notably CNN’s Showbiz Tonight and the magazine Entertainment Weekly.  Showbiz Tonight bubble-headed anchors Brooke Anderson and A.J. Hammer (above) and EW’s snotty writers seem to be taking Sheen’s shenanigans personally.  I wonder why.

Sheen recently announced that he will sue Warner Brothers for breach of contract over his firing from the sitcom Two and a Half Men.  In addition to Warner Brothers, can you guess what else parent company Time Warner owns?  You guessed it:  Showbiz Tonight and Entertainment Weekly.

Alan Simpson Quote of the Week:

“I think, you know, grandchildren now don’t write a thank-you for the Christmas presents.  They’re walking on their pants with their cap on backwards, listening to Enema Man and Snoopy Snoopy Poop Dogg, and they don’t like ’em!”