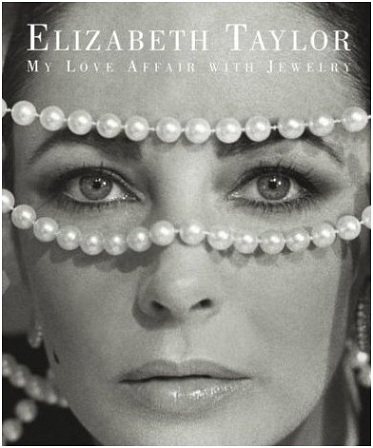 Yes I know, it’s not polite to speak ill of the dead, especially so soon after the dearly departed drops.  But this glorification of Elizabeth Taylor has gotten out of hand.  On Joy Behar’s show, the consensus was that Dame Liz will be remembered as “The Last Great Movie Star,” and as one of the world’s foremost humanitarians.

Problem is, Taylor could also be recalled as a notorious drunk and home wrecker.

“She was a good egg.  She was a real person, very down to earth,” said Angela Lansbury of the jet-setting, jewelry-loving, husband-collecting Liz.  Well, she did marry Larry Fortensky — that was certainly down to earth. 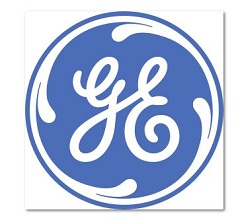 I don’t know which is worse, watching the news on TV and being filled with impotent rage at all the bullshit, or just tuning everything out in favor of American Idol.

The self-help gurus all tell us the same thing:  Get involved in your community!  Easier said than done.  But isn’t this news about GE all too typical? 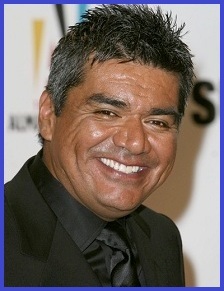 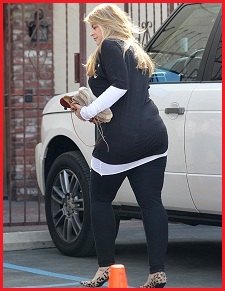 Kirstie Alley vs. George Lopez:  At last, the celebrity feud we’ve all been waiting for.

After Lopez apologized for making fat jokes about Alley’s appearance on Dancing with the Stars, the corpulent chorine replied with this tweet: 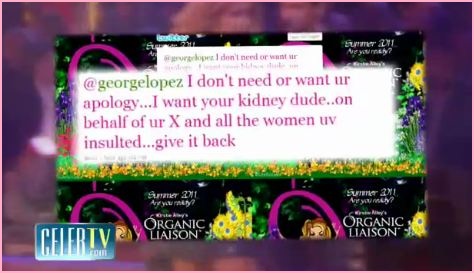 Let me get this straight.  Alley signs up to be on a show in which appearances are everything, and then gets huffy when a comedian points out (truthfully) that she looks fat?