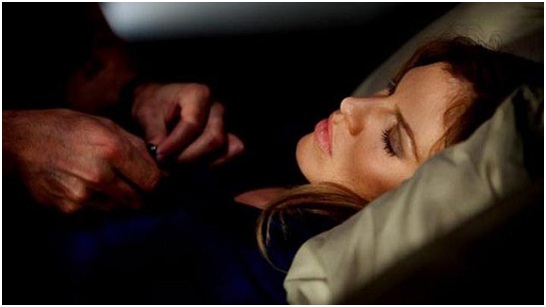 The Resident calls itself a thriller, but you have to wonder just whom it intends to thrill.  Certainly not fans of whodunits, since the screenplay reveals who done it early on.  And it assuredly will not give kicks to gore hounds; aside from some hospital operating-room shots, there’s very little in the way of blood and guts.

I suppose “Young Women Living Alone” could be the target audience, although there’s nothing in The Resident that any girl who’s watched more than 15 minutes of the Lifetime channel hasn’t already seen.

No, my guess is that The Resident was green-lit in order to thrill the film’s producers, who might have been on set to witness two-time Oscar-winner Hilary Swank’s nude bathroom scene – not to mention her frequent scampers clad only in undies.  I say this because The Resident is so similar to the 1982 Morgan Fairchild potboiler, The Seduction.

According to a “reputable source” (Celebrity Sleuth; hey, I’m just reporting here), Fairchild was not happy with The Seduction’s money men.  After filming, Fairchild sued the film’s producer for $12.5 million for “insisting he be permitted to be present during the filming of all [her] nude scenes.”

In that film, sexy Morgan is spied on, peeped at, and creeped out by a seemingly nice young man, who turns out to be not so nice.  In The Resident, there is a really nice guy (Jeffrey Dean Morgan) who turns out to be the anti-Prince Charming and who, like his predecessor in The Seduction, peeps a lot, sweats a lot, and creeps us out.

The Resident is not a terrible movie, just one that you’ve seen countless times before.  Watching it is a bit like taking a beat-up Ford to the carwash:  It gets the job done and you get what you pay for, but you are 10 bucks poorer and still stuck with the same old car.       Grade:  C 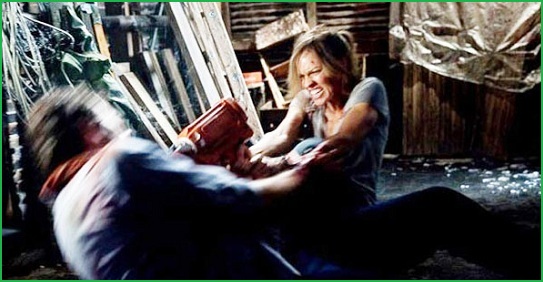 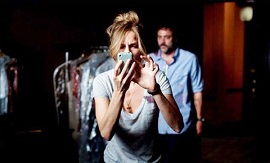 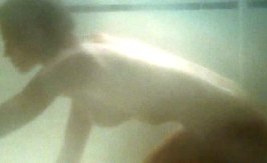 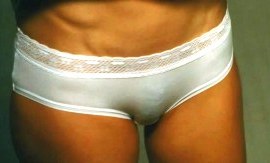 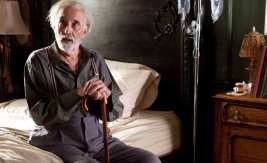 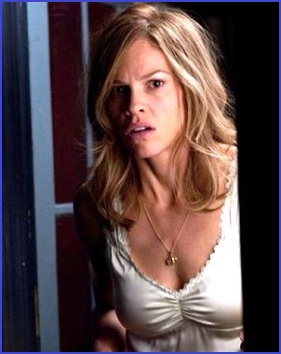