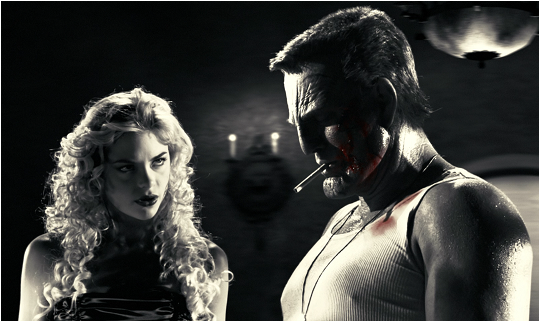 Entertainment Weekly’s cover (below) features Hugh Jackman and Jennifer Lawrence in clownish superhero getups.  At first glance, I thought I was looking at Eddie Munster all grown up, and Ted Danson in blackface.  Or blueface, I guess. 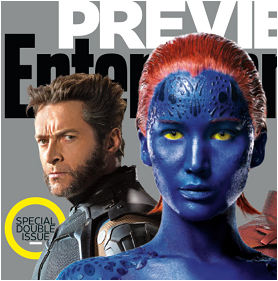 Also coming soon to a theater near you is a Sin City sequel with Mickey Rourke, which brings to mind Rourke’s buffoonish appearance in the original film (below, and photo at top).  It’s hard enough to take these endless comic-book movies seriously, but when the stars are forced to look this ridiculous, well …. 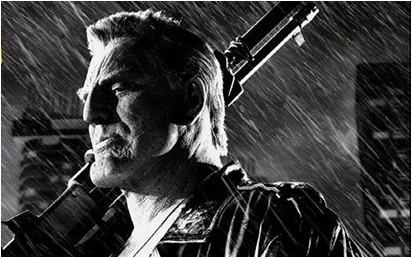 Fox is premiering a new panel show called Outnumbered.  Nothing new about being outnumbered on Fox, which for years has followed the format of pitting one liberal guest against a small army of conservatives on shows like The O’Reilly Factor and Hannity.  Fair and balanced, my ass. 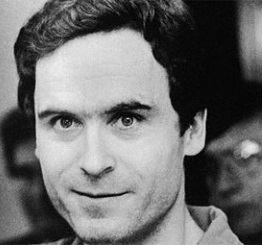 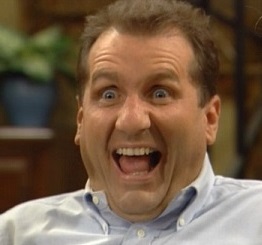 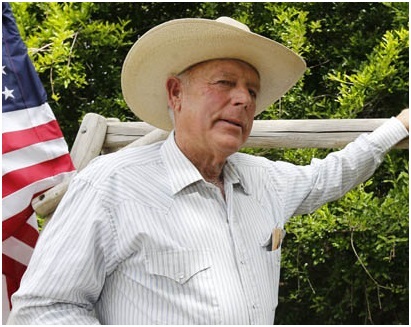 Is everyone named Bundy a certified fruit loop?

“It’s now been six weeks since Malaysia Airlines Flight 370 disappeared, along with 239 people on board.  Six weeks of new leads that have led nowhere, really.” – CNN’s Jake Tapper

Yes, and five weeks of hysterical coverage on CNN that has taught us nothing, really.

This photo of Kate Middleton and some goofball in New Zealand did not make deadline for last week’s “Review,” but it amuses us, so here it is. 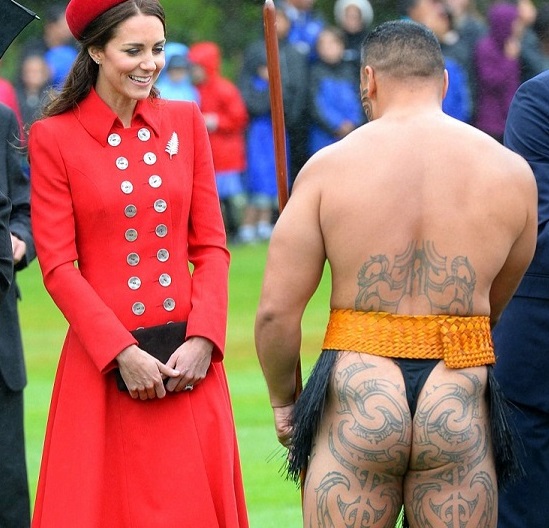 I was curious about ratings for the new FX miniseries, Fargo, so I checked a couple of Web sites.

From The Hollywood Reporter:

I am still curious about the ratings for Fargo.