In case you’re sick of the bland, sweet crap that dominates TV this month, here is an entertaining antidote from director Bob Clark, the same man who gave the world A Christmas Story.  Black Christmas will make you feel all warm and fuzzy – if by “warm and fuzzy” you mean pissing your pants and raising goose bumps. 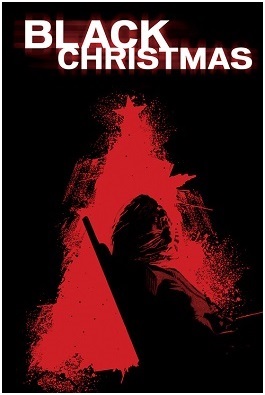 This 1974 horror classic is the anti-Christmas Story.  But don’t mistakenly rent the insipid, 2006 remake.  And don’t watch it if you live in a house with an attic. 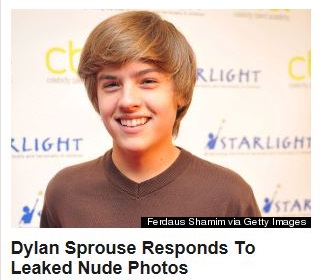 What the hell is a “Dylan Sprouse”?  Apparently, now even Opie from Mayberry has leaked nude photos. 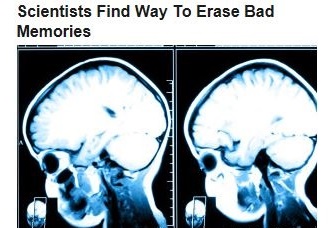