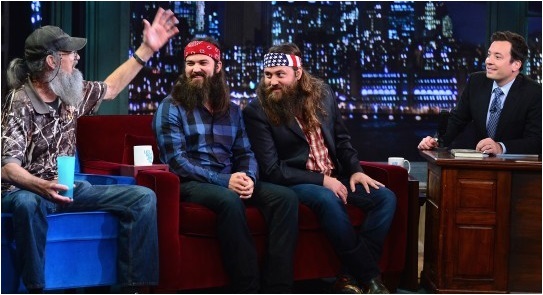 I’ve never seen an entire episode of Duck Dynasty, so I did some research when all hell broke loose over star Phil Robertson’s controversial interview.  Here is what Rachel Maddow had to say last month after airing a Duck clip on her show:

“That is from the reality TV show Duck Dynasty.  I saw that one.  It’s really good.

“If you haven’t watched it, you owe it to yourself to watch it just so you understand your country, in the sense that you need to understand what everybody else is watching.  Duck Dynasty is a phenomenon like no other on the TV machine in America.

From that, I take it that Rachel is a fan of Duck Dynasty.  I would imagine that she admires the Robertson family’s stand on gay rights. 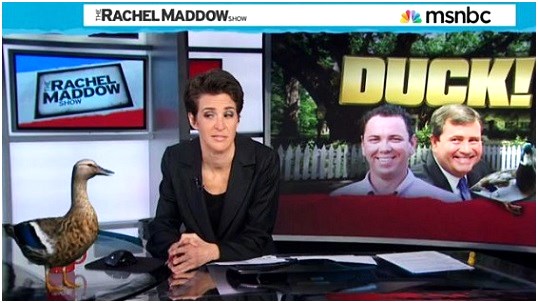 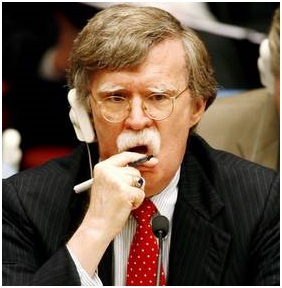 Asshole of the Week:

In my ongoing quest to ensure that folks enjoy the holiday season, I hereby issue an alert to avoid the following movies, both of which can be found on Netflix.

Berberian Sound Studio (2012)   If you visit the Rotten Tomatoes Web site, you will learn that 83 percent of professional critics give this pretentious piece of junk a thumbs’ up.  Some quotes:  “A work of art.”  “Utterly entrancing.”  “Altogether transfixing.”

If you make the mistake of believing these idiots and watch the movie, what you’ll get is a lot of close-ups of actor Toby Jones (below), who is described in his Tomatoes bio as “a man with a peculiar face and small stature.”  There are also many close-ups of vegetables being squashed. 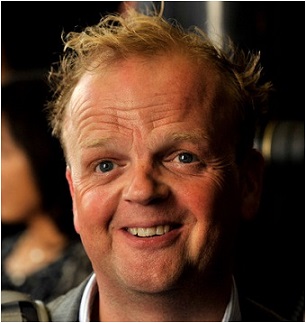 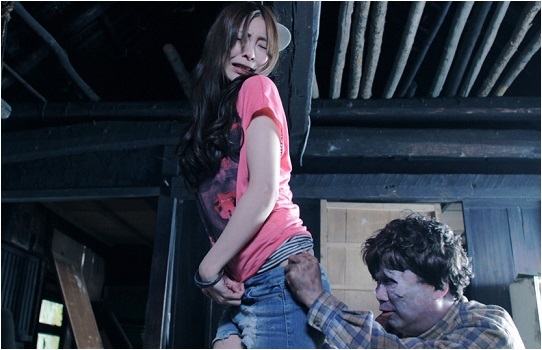 Zombie Ass: Toilet of the Dead (2011)   This is a good example of why some people watch only American movies.  There is no polite way to say this:  The Japanese are bat-shit crazy.