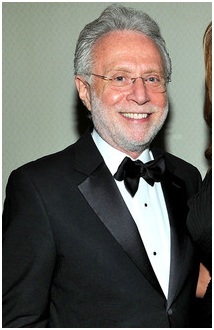 Wolf Blitzer cited a “scathing, scathing” government report about something.  Someone should tell Wolf that we can hear him — clearly, clearly — the first time he speaks.  A few more Blitzerisms from this week:

“Much, much more of the interview in the next hour.”

“So what time did you get the confirmation of this horrible, horrible news?”

“The pain is clearly, clearly evident.”

“One of his former classmates says Lanza was once, was once a good kid.” 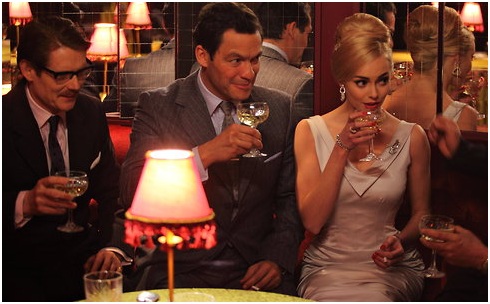 Good Show That You Are Probably Not Watching:

Season two of The Hour on BBC America.  Problem is, it’s a serialized drama so if you’ve missed past episodes, you’re screwed if you tune in now. But this period (1950s) thriller depicting romance and intrigue among British TV-news pioneers is smart and entertaining.

More Words and Phrases That Really Need to Go:

Les Miz — Listen up, Broadway Biff.  Not everyone is a theater fanatic.  Call it what Victor Hugo called it:  Les Miserables.

Presser (press conference) — Dammit, not all of us are news junkies.

Arrogant Quotes of the Week:

“I don’t want to be doing a Topaz or a Buddy Buddy.” — Quentin Tarantino, contemplating retirement and disparaging the later works of legendary directors Alfred Hitchcock and Billy Wilder.  Someone should remind this foot-loving weirdo that Hitchcock made the classic Frenzy when he was 72.

“There’s people smoking right now.  No smoking!  If you love me, then don’t smoke. You’re looking right at me and smoking cigarettes, like I’m a stupid fucking idiot.” — Moral authority Madonna lecturing her smoking fans, in the great outdoors, at Chile’s National Stadium. 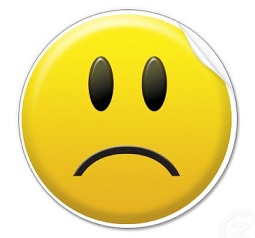 Yes, what happened in Connecticut was tragic, and yes, it was horrifying.  However …

1)  The media needs to ease up.  If this shooting had occurred in, say, inner-city Detroit, we’d already be back to non-stop coverage of the “fiscal cliff.”  But Newtown, Connecticut fits the demographic that Big Media loves:  white, affluent, and privileged.

2)  For years, we were told how powerful this Washington lobby was, and how difficult it would be for politicians to defy this special-interest group and pass legislation against its wishes.  I am referring, of course, to the tobacco lobby.  Please tell me, again, why everyone is so afraid of the NRA.

3)  The media insists on painting heroes and villains.  A kid can’t be mentally ill; he must be “evil.”  A dead woman can’t be a victim; she must be a “hero.”  I am sure there were some heroes in Newtown, and the shooter might or might not have been “evil,” but I wasn’t on the scene — and neither was the media.

There is just … something about John Kerry’s chin. 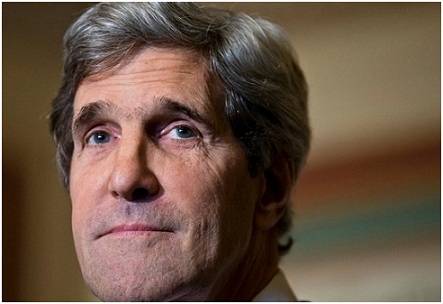