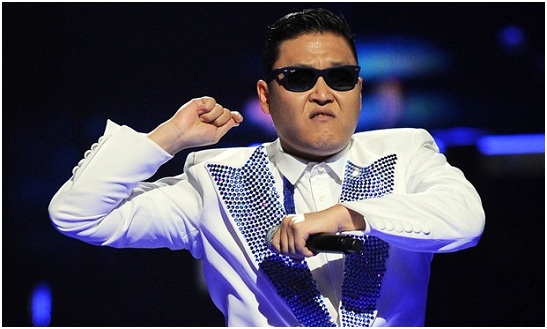 Awful Music from South of the Border

God bless American music.  I was reminded of this not once, but twice this week.

Mexican-American singer Jenni Rivera was killed in a plane crash.  I’d never heard of her, but TV news made sure that I heard plenty of her music.  It sounded like most Mexican music:  like time-traveling to 1955 Nebraska and listening to Uncle Slim’s barnyard polka band.

This Korean dude, PSY (above), apologized profusely for making inflammatory remarks about America — ten years ago. Gee, you don’t suppose that this nitwit, who skyrocketed to fame with a silly YouTube video, sensed that his big shot at American super-bucks was slipping away, do you? 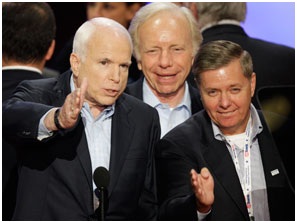 Wolf Blitzer:  “Piers Morgan had the three amigos for a taping here in Washington.”

Joe Lieberman:  “On this one, we were going to prove that the three amigos can disagree and still be amigos.”

What is this “three amigos” crap?  Do CNN and Lieberman think that Lieberman, John McCain and Lindsey Graham are some sort of boy band?  Or worse, movie superheroes?  You aren’t fooling anyone.  We know what you are:  three wealthy, self-satisfied, old guys in Congress.

Quentin Tarantino has a new movie coming out.  Tarantino is the Moe Howard of film directors.  What he does, he does well.  But what he does is stupid.

Bill O’Reilly continues to churn out historical bestsellers, but I have no desire to read them.  If I’m going to learn about Lincoln or Kennedy, I’ll read a book written by an actual scholar, not some clownish blowhard on Fox News.

Conservative fat cats have migrated to O’Reilly’s show for a collective crying jag, reacting like petulant babies because they might be asked to contribute their fair share of taxes.  These guys always mention how much in taxes the rich already pay, but they never mention how much of the country’s wealth they possess. 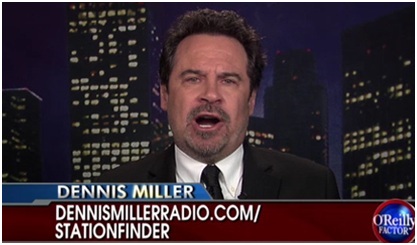 “I’m a guy out here thinking, wow, this is the first time in my 59 years I’ve got a president who I believe actively dislikes people like me.” — Dennis Miller, above, who just wants to be liked, gosh darn it. 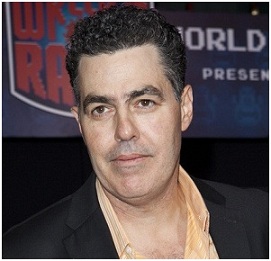 “We should stop saying ‘tax the rich’ and say ‘tax the successful,’ because I’m not rich, I’m successful.” — Adam Carolla, above.  Yes, and those Wall Street bankers who screwed over investors and the nation a few years ago were also “successful.”  But millionaire tax cheats are hard to catch; it’s much easier to blow a fuse over some deadbeat dad in Des Moines, right Adam?

“If you’d shut up for just a second, I would try–“ — Ditzy Texas Rep. Eddie Bernice Johnson, just before being interrupted by Fox fat boy Neil Cavuto.

This is an official still from the upcoming movie, RED 2, starring Bruce Willis, Mary-Louise Parker, and John Malkovich.  It begs the question … what in the hell is wrong with Malkovich’s legs??? 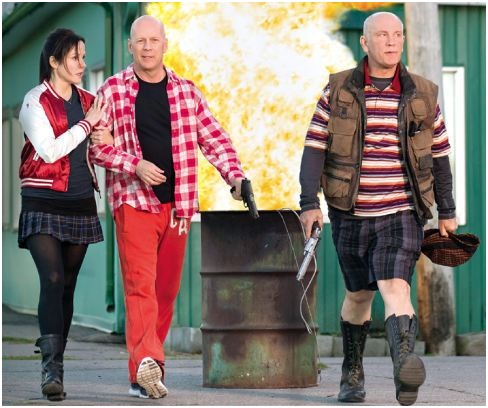