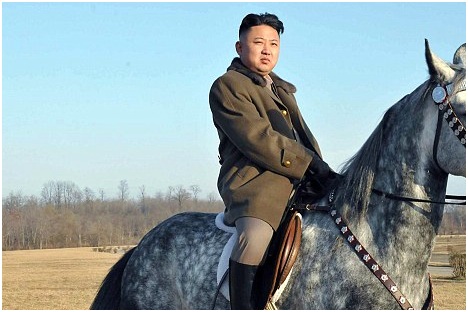 The Onion crowned North Korea’s Kim Jong-un, above, as the “sexiest man alive,” and a Chinese newspaper fell for it.  Ha ha.  But you know what?  I’m not so sure that belittling the sex appeal of a dangerous nutball who is itching to show off his country’s nuclear capabilities is a particularly good idea. 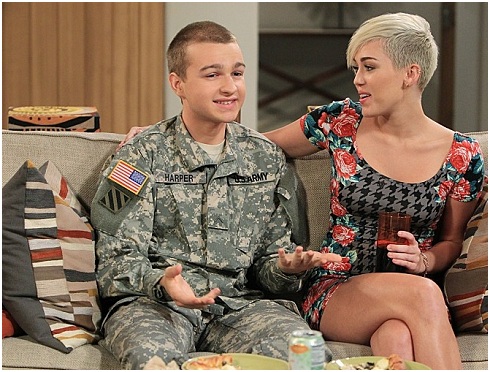 Two and a Half Men star Angus T. Jones (above, with some chick) trashed his own show, urging Americans to stop watching it and branding the sitcom as sinful “filth.”

I watched the show once or twice during the Charlie Sheen hullaballoo, just to see what all the fuss was about.  I didn’t think its major sin was “filth.”  It was crappy writing. 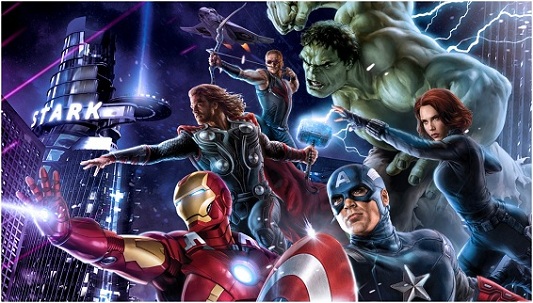 I broke down and watched The Avengers on Blu-ray.  It sure looked pretty.  It sure was stupid.

Director Joss Whedon and company made a ton of money off this drivel, which is fine by me; I can’t begrudge them that.  But what grates is the self-congratulatory nonsense that its cast and crew spew in the video’s extras.  Everyone involved with this movie was “wonderful,” and the film itself is “brilliant.”

Meanwhile, Entertainment Weekly continues its devolution into People magazine, or possibly Out magazine, devoting its cover and 36 pages to “entertainers of the year.”  Sexpot Whedon (below) is photographed ripping open his shirt and is sanctified by actor Nathan Fillion, who informs readers that Whedon’s “vision was deep and expansive, emotional and human.  He knew every possible angle of the world….  That’s why he was so perfect for The Avengers.”

Silly me.  I thought The Avengers was just an expensive comic-book movie. 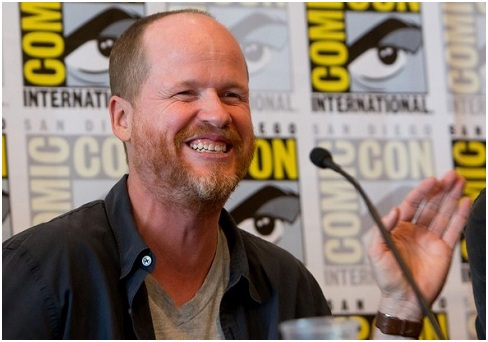 I’m not too crazy about the marketing practice in which Web sites track our online surfing in order to customize our likes and dislikes.  Marketers at The Huffington Post have determined that I am a likely fan of this story: