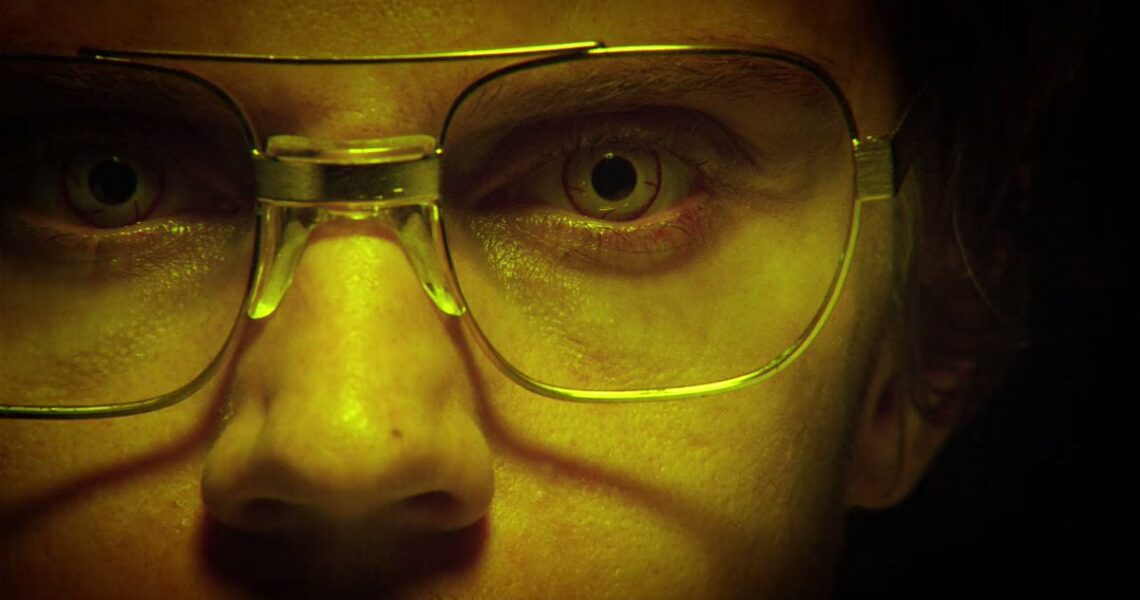 Dahmer is apparently doing gangbusters business on Netflix — despite controversies involving the gay community and relatives of the notorious serial killer’s victims.

There’s a reason most shows about monsters like Jeffrey Dahmer focus on the twisted minds of the killers, and not on the people they slaughter. The former is endlessly fascinating; the latter is predictable and, well, often dull.

I was completely absorbed by the first six (of ten) episodes in Ryan Murphy’s miniseries, in which we zoom in on the madman from Wisconsin. As played by Evan Peters, Dahmer is bland and mundane … and monstrous. Once the emphasis of Dahmer shifts to the victims, a great deal of the drama fades.

Speaking of lunatics, with any luck, the whole country will be fucking with the Bidens in the not-so-distant future.

And haven’t thousands of citizens chanting “Let’s go, Brandon!” at sporting events been fucking with Joe for a year? 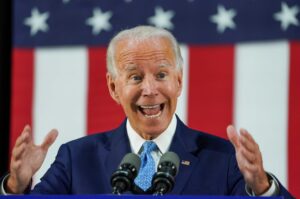 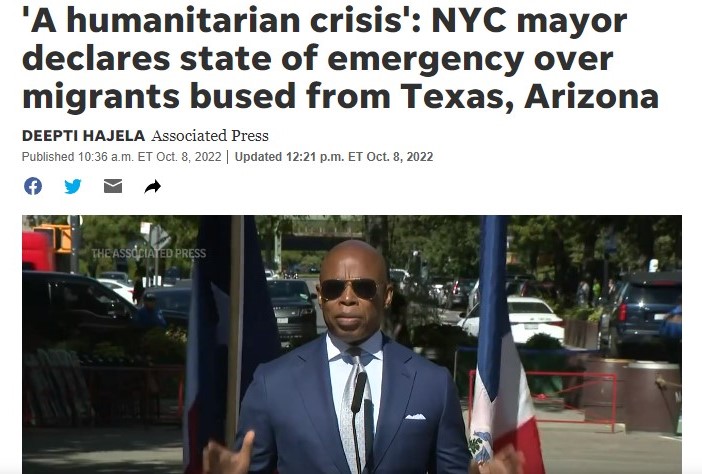 Southern governors shipping illegal aliens to big cities in the north might be a political “stunt,” but it’s a highly effective, brilliant stunt.

Listen, I want the Republicans to take back congress next month (not because they deserve it, but because the alternative is unthinkable). But as a longtime Minnesota Vikings fan, my opinion of candidate Herschel Walker hasn’t changed over the years. He’s always been a bonehead, and he remains a bonehead.

In fact, it’s really a tossup as to who is more inarticulate, Walker or Pennsylvania’s John Fetterwoman.

My cable company seems to think I would enjoy watching Hart to Hart. But I’m unconvinced that a picture of Robert Wagner pointing a gun at a woman he is supposedly close to is the message they want to convey.