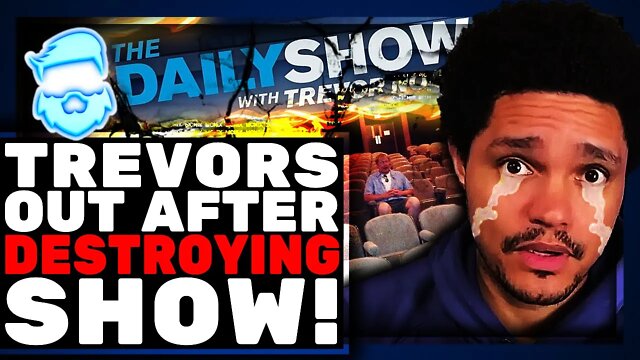 “When flying over the middle of America the turbulence is so bad. It’s like all the ignorance is rising through the air.” — Trevor Noah tweet

“When flying over The Daily Show studio in New York City, the turbulence is so bad. It’s like all the bad jokes and low ratings are rising through the air.” — America’s Midwest 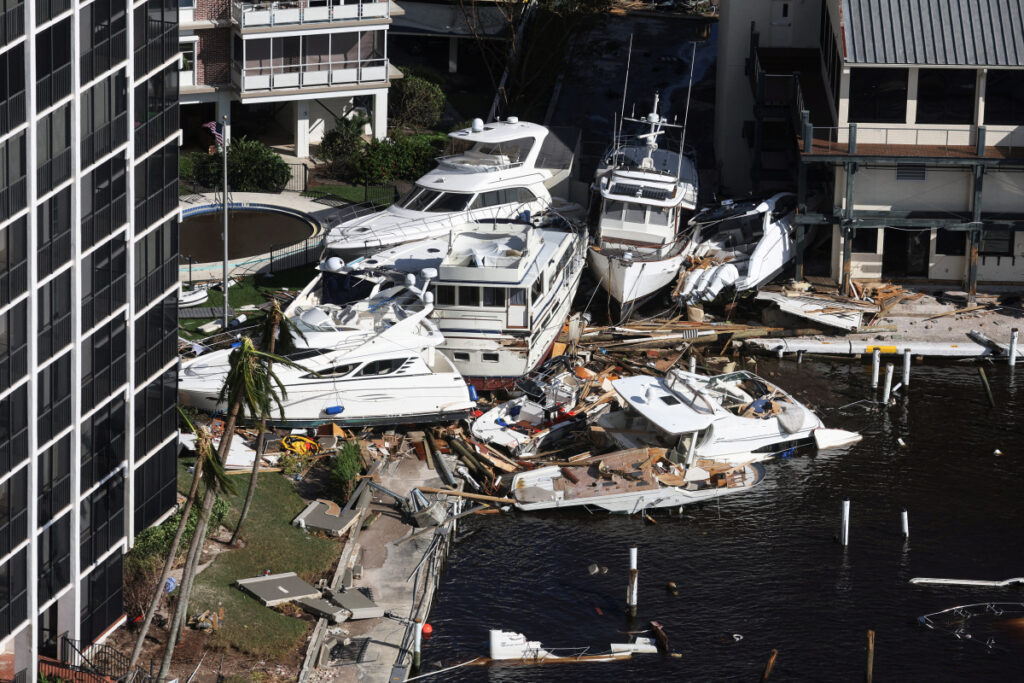 I feel the same way about hurricanes in Florida as I do about wildfires in California: They are not going to stop. If you are a resident of either state, either purchase hurricane/wildfire insurance or move somewhere safer.

Those of us who do not live in tropical paradises like Florida and California spend much of our lives envying residents of those states. If we are expected to bail you out every time disaster strikes, perhaps you should pay a luxury tax to less fortunate citizens stuck in “Flyoverland.”

Three Reasons I Have No Desire to Watch Blonde:

1.  I understand it’s a real downer. I already knew Marilyn Monroe’s life was a downer. I don’t care to wallow in it.

2.  It’s 166 minutes long. Unless it’s Lawrence of Arabia, that’s too long for any movie, especially one that’s a downer.

3.  If I want to see Ana de Armas naked, that’s what the Internet is for. There are already tons of naked pics and videos of Ana de Armas, and they don’t last 166 minutes.

Trevor Noah, Samantha Bee, and James Corden all gone or going? Now if they can just dump Kimmel and Colbert, I might start watching late-night talk shows again.

How to discuss your tiny penis with a young Filipino artist who has been commissioned to draw it:

First: If you are Rip van Dinkle, you send her uncensored pictures from the Smallest Penis in Brooklyn pageant. You include a full-frontal and a shot of a pageant judge measuring your manhood on stage. 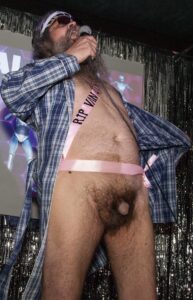 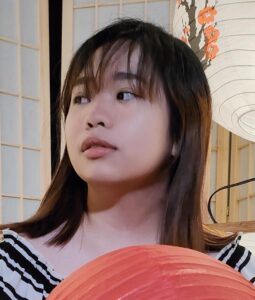 Second:  You read the following questions and/or concerns that the girl, Kryanne Dane, has for you: 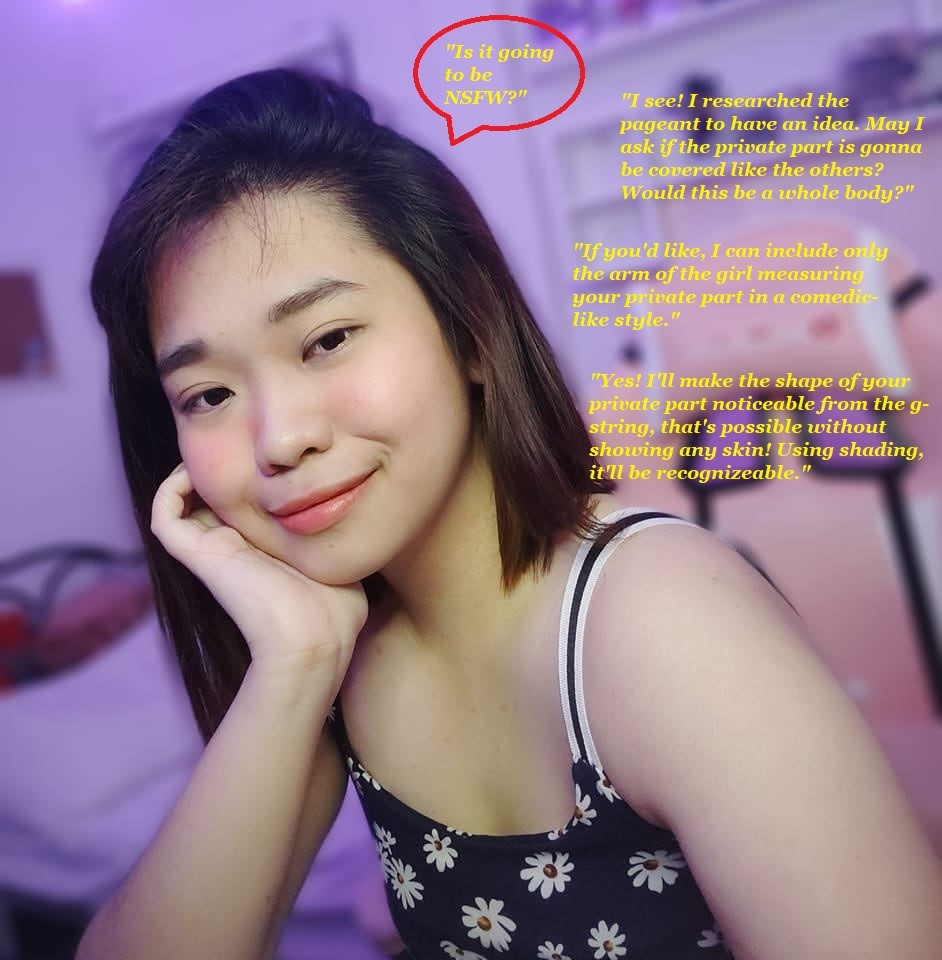 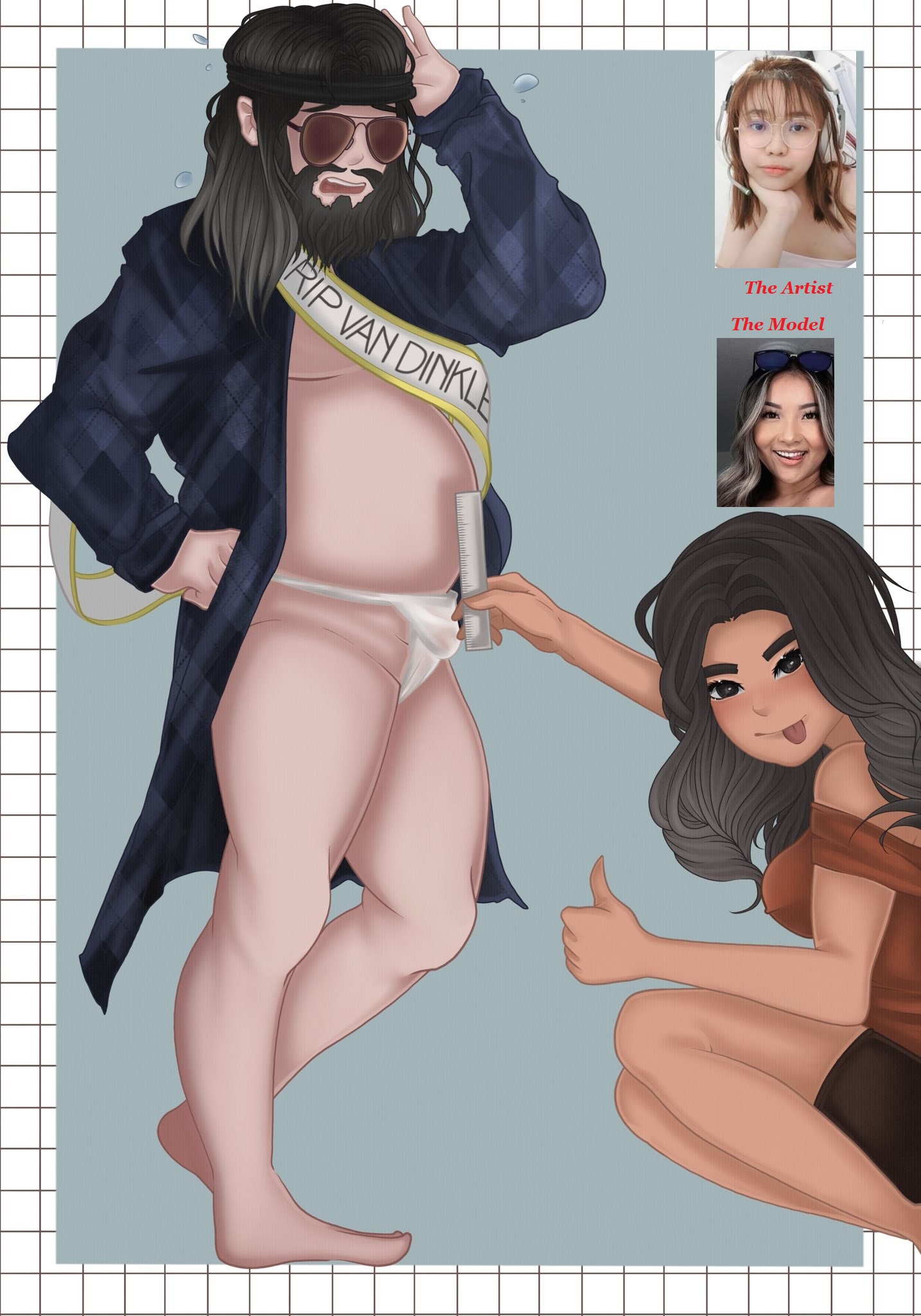