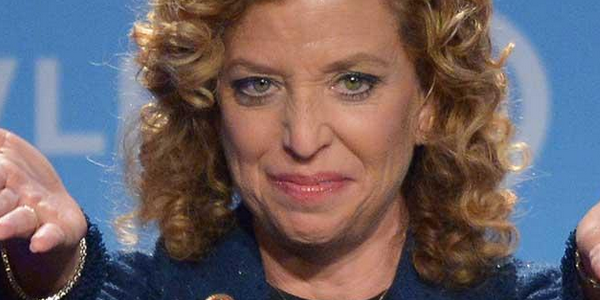 I can’t understand why Democrats didn’t want this to be the face of their party. 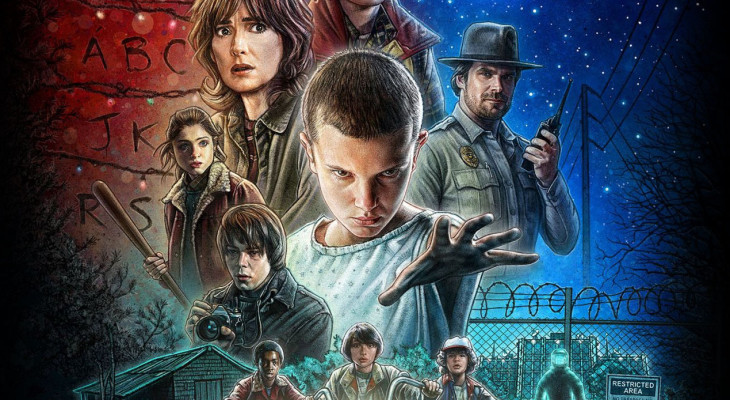 Stranger Things: If you like this miniseries, it’s an entertaining homage to 1980s kid-centric adventures. If you don’t like it, it’s a lame rip-off of superior movies. I think it’s a bit of both. The Spielberg-inspired fantasy has a lot going for it. The characters are generally engaging – especially the sheriff, the funny kid with curly hair, and the telekinetic girl – and the show’s ’80s vibe is fun. But there is also a great deal of plot silliness and material that feels overly familiar. 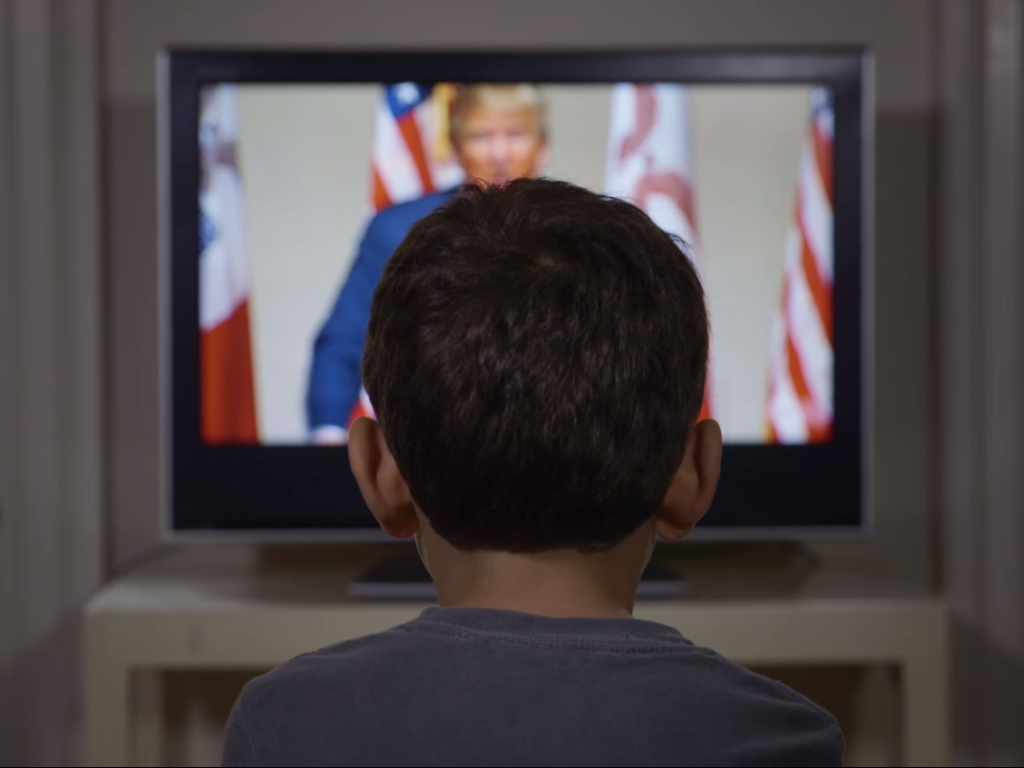 I have a warped sense of humor, but I can’t be the only one who thinks the commercial with kids watching Trump rant and rave on TV is hilarious. Hillary, if you are so concerned about children being traumatized by Donald’s scary blathering, maybe you shouldn’t air this ad 500 times a day, which ensures that our precious snowflakes will get to see it.

This gift to the world from Kanye West has been out for a month now, but we haven’t commented on it because it was only recently that our bad dreams stopped. Looking at it again, we can only assume that this is why some people join ISIS.

Typo of the Week honors go to CNN: 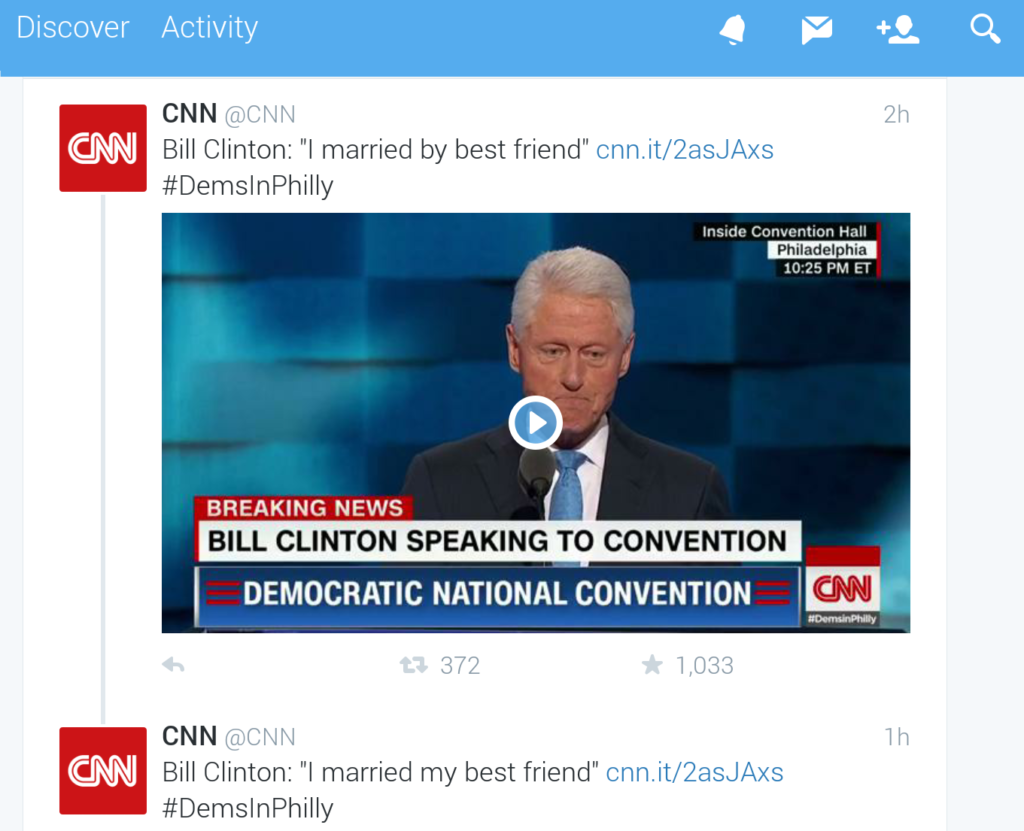