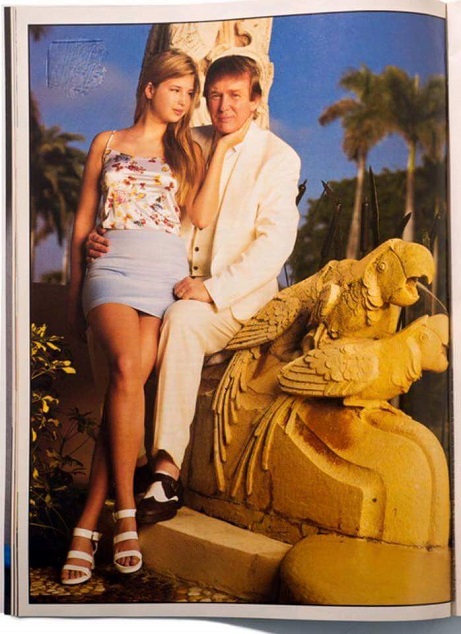 Web sites — some of them fairly reputable — are reporting accusations that Bill Clinton hobnobbed with a sex offender, Donald Trump raped a 13-year-old girl, and Louis C.K. masturbated in front of female comics and writers.

It’s not easy being a rich and powerful male in America … but it sure is fun being a Web site. 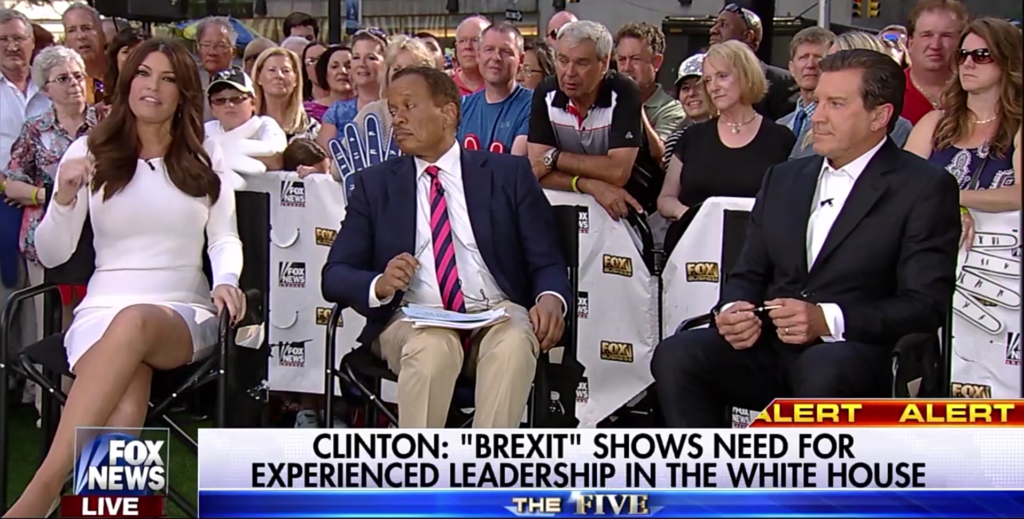 Fox’s Outnumbered moved outdoors last week so that panelist Juan Williams, seated in the middle above, could be outnumbered by even greater numbers of surly white people. (Yes, we realize there’s one black dude in the background, and yes, we realize this show is actually The Five. Sheesh.) 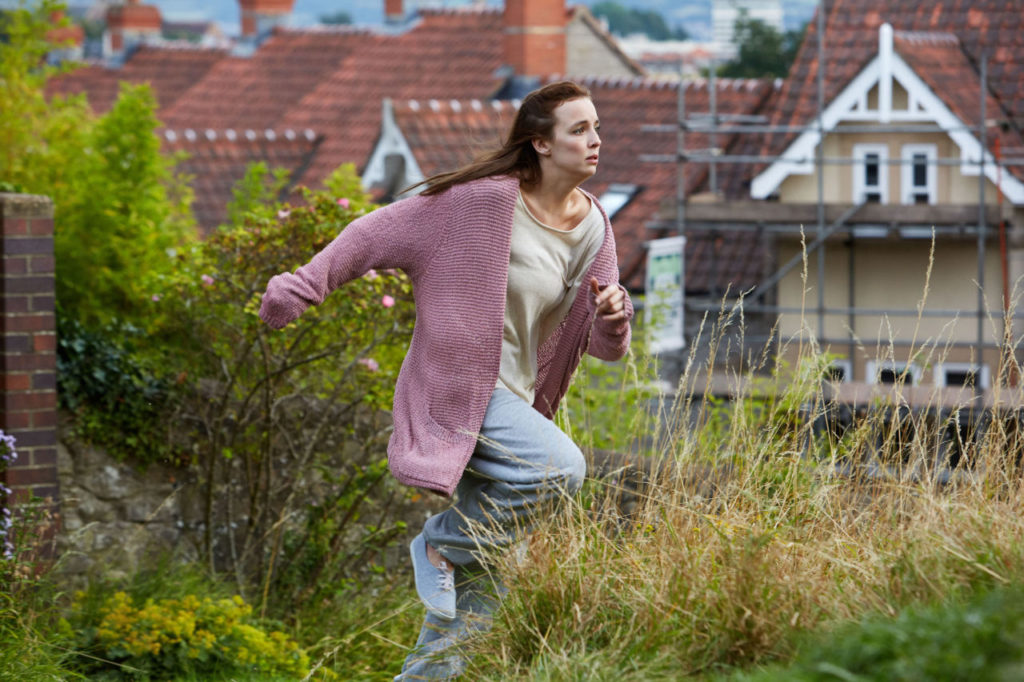 Thirteen (above) reminds me of Rectify, but with more twists and definitely more narrative “action.” It’s another drama about a lost soul trying to return to a life of normalcy — in Rectify it’s an ex-con attempting to adjust to life on the outside; in Britain’s Thirteen it’s a young woman who escapes her kidnapper after 13 years — and both shows are hypnotic.

A second British (with France) import, The Tunnel, has the same plot we saw on FX’s The Bridge and before that on Sweden/Denmark’s The Bridge. Which version of this popular story that you prefer likely depends on which actress you prefer in the role of the female cop with … I don’t know, autism or Asperger’s or something. I’ll go with Sweden’s Sofia Helin. 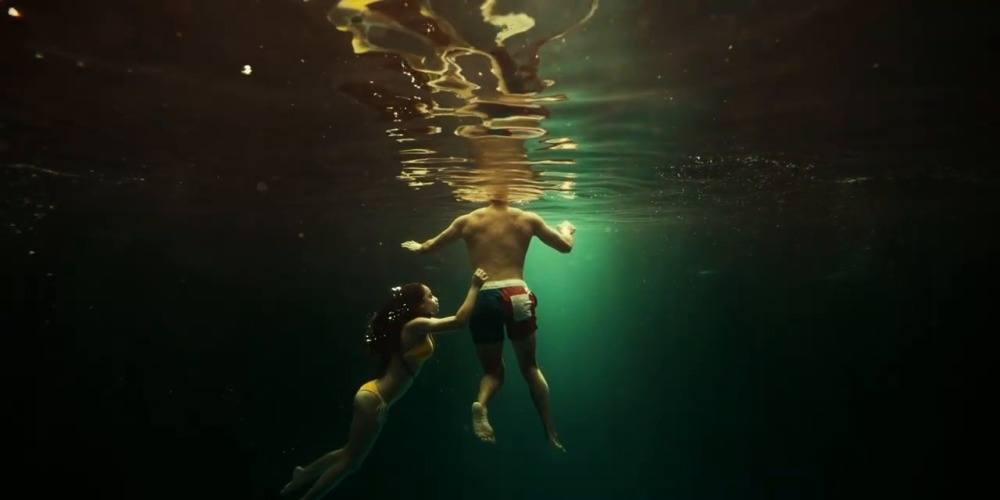 They keep trying to bring big-screen horror to the small screen, but it’s a tough sell. The very things that make teen slasher flicks a guilty pleasure in the theater – sex, gore, violence, nudity – are the very things that get censored for your home-viewing experience. What does that leave? Bland, attractive, stereotypical young people and too many “jump scares.”

Being a teenage girl at heart, I watch a lot of this junk anyway. Here’s how I’d grade the current crop:

Dead of Summer (pictured above, Freeform):  Two episodes in, I am underwhelmed. C+

Slasher (Chiller):  I watched this a month ago, and have already forgotten most of it. C

American Gothic (CBS):  Two episodes in, I am underwhelmed. C+