It was another depressing week for America: Hillary Clinton sold out her country and got a wrist slap from the FBI; some dude in Louisiana sold CDs and got killed by the cops. A critic for Variety commented on an actress’s looks and triggered Internet outrage; the boss at Fox News harassed female employees and got huge ratings.

“[Gretchen] Carlson also alleges that [Roger] Ailes repeatedly asked her to ‘turn around so he could view her posterior.’” – The Daily Beast

“He [Ailes] told me that if he was thinking of hiring a woman, he’d ask himself if he would fuck her, and if he would, then he’d hire her to be on camera.” – anonymous Fox employee

Above left, Gretchen arrives for work at Fox News. Above right, Roger fantasizes about fucking his employees. 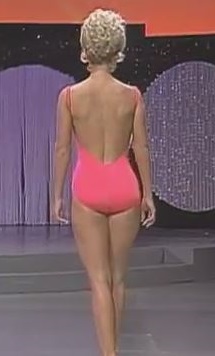 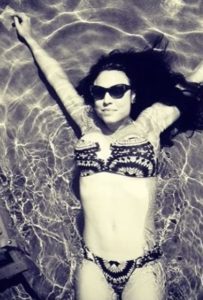 Far be it from me to spread gossip, but AilesGate does make one wonder about the case of Outnumbered host Andrea Tantaros (above), who vanished from the air in April, followed by a press release from Fox stating that the network “determined it best that she take some time off.” Did Tantaros fail to show Roger her posterior?

Normally, when I go looking for typos, I head straight to The Huffington Post. This week, we’ll settle for CBS: 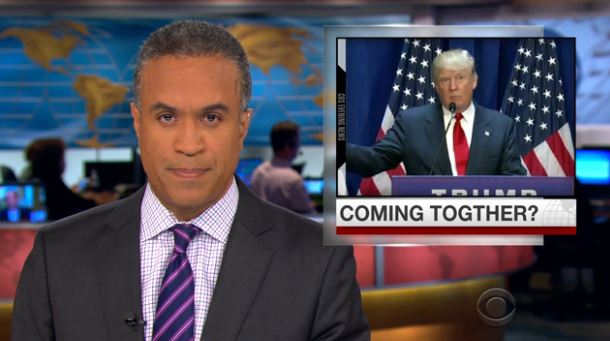 We tried to reach Governor Warner for comment. Sadly, he doesn’t exist.

Foreigners weighed in with incisive comments: 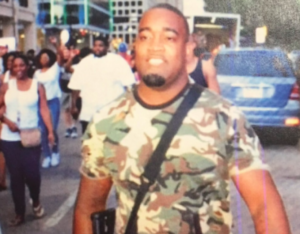 It’s hard to feel sorry for the bozo pictured above, who saw nothing wrong with brandishing a rifle in public yet was shocked when Dallas police hauled him in for questioning.