Seems to me that it’s much too easy to terrorize a town these days.  Man up, towns. 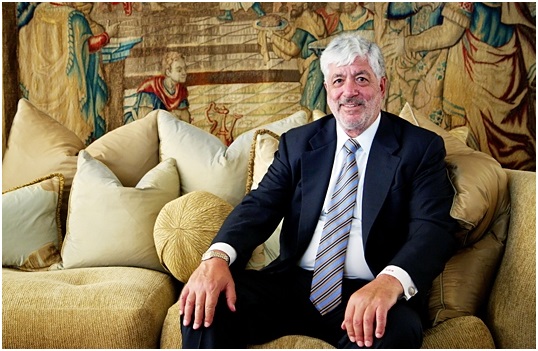 “[Criticism of corporate bonuses] was intended to stir public anger, to get everybody out there with their pitchforks and their hangman nooses, and all that — sort of like what we did in the Deep South.  And I think it was just as bad and just as wrong.” — AIG’s Robert Benmosche, above, whining to The Wall Street Journal

If you didn’t want to grab a pitchfork before, you probably do now. 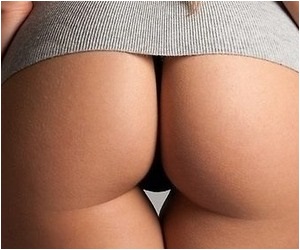 Nothing newsworthy about these buttocks.  But they are just about perfect buttocks, so here you go.

“It is incredibly fluid.” — CNN’s Dana Bash, employing the latest word of the moment that every media outlet must hammer to death.  Next week there will be a new word, because these things tend to be fluid. 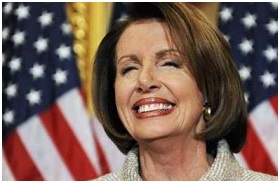 “The [America’s] Cup returns home to where it belongs:  in the hands of American sailors who defied the odds, who are so courageous, who are so disciplined, who are so focused, and who had such strategic plans to give our country — USA, USA, USA — a victory we will never forget.”

That was Nancy Pelosi, who apparently digs rich-guy sports, and whose panties might have gotten into a bunch if anyone had bothered to inform her that Team USA had exactly one (1) American on its 11-man crew.