Thirty years ago, Warner Bros. released a low-budget comedy called Night Shift and, if you’d asked me at the time, I would have predicted big things for the movie’s youthful director and stars.  Ron Howard, better known as “Richie Cunningham” back then, displayed a light directorial touch with his second theatrical film.  Howard cast his Happy Days co-star, Henry Winkler, against type as Night Shift’s milquetoast hero.  Rounding out the cast were Shelley Long, who seemed ready to assume Goldie Hawn’s crown as cinema’s queen of quirk – and a new kid named Michael Keaton.

My prediction would have been spot-on for Howard, now one of Hollywood’s power directors.  But Keaton’s star has faded, Winkler is now making commercials for reverse mortgages, and Long appears in obscure TV movies.  Fickle place, Hollywood. 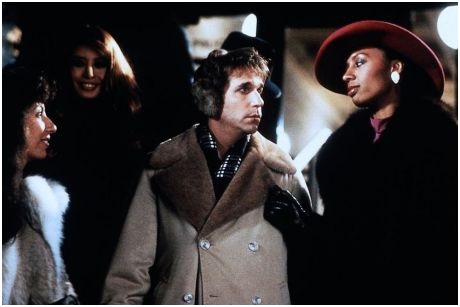 But Night Shift was first and foremost a coming out party for Keaton, who shines as Billy “Blaze,” a gangly, energetic hustler with a cockamamie, irresistibly infectious act.

Howard and his actors took what could have been unsavory material (prostitution) and whipped up a warmhearted romp.  The story, in which Winkler, Keaton, and Long team up to run an escort service out of a city morgue, captures early ‘80s New York City in all its sleaze (a Plato’s Retreat-inspired sequence) and glory (a series of hilarious running gags featuring eccentric Gothamites).  It also boasts catchy ‘80s music courtesy of Burt Bacharach, Carole Bayer Sager, and Rod Stewart.

I still think this is Howard’s best movie – but Keaton steals the show.  Is this a great country, or what?      Grade:  A- 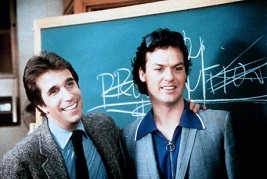 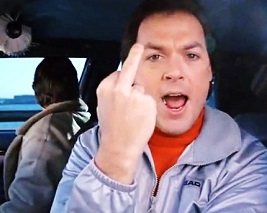 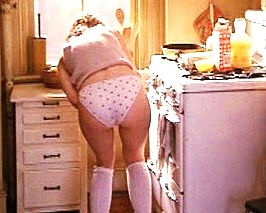 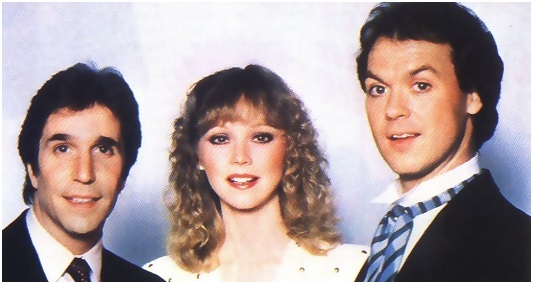