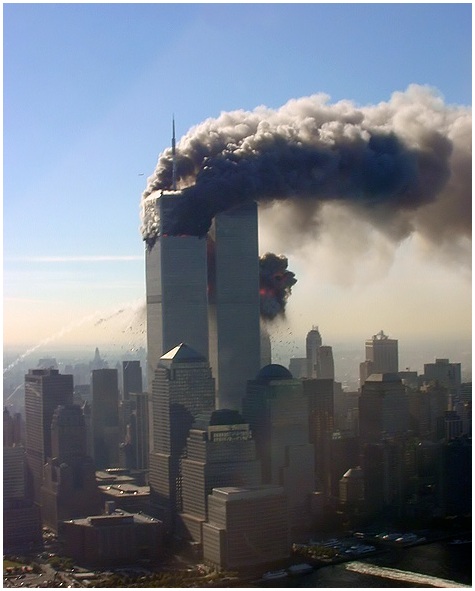 I’m no conspiracy buff and certainly no structural engineer, but it still seems odd to me — counterintuitive — that an airplane crashing into the upper floors of a skyscraper could bring the thing to the ground. 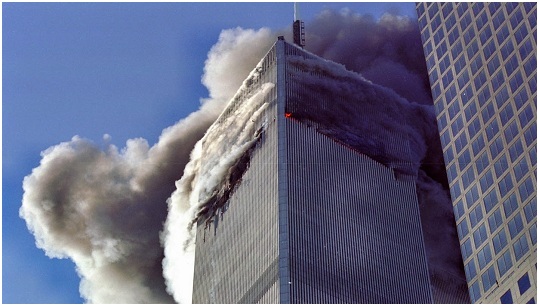 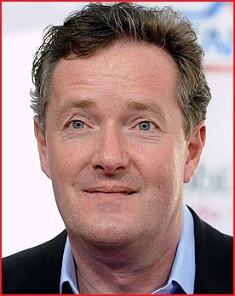 “He’s got the weight of the world on his shoulders, quite literally.”  —  Piers Morgan, talking about Obama and proving that even the English don’t understand English.

There is a TV ad for something called Micro Plus, a hearing-aid thing that supposedly lets you overhear conversations taking place at a distance.  In the ad, a bikinied babe walks past two other women and knowingly smirks as one of the women says, “She has an amazing body!”

This gadget seems like a good thing, but what if you wear it, walk down the street, and hear:  “Look at the pot belly on that loser!” or  “Look — that guy has a brown spot on the seat of his pants!”? 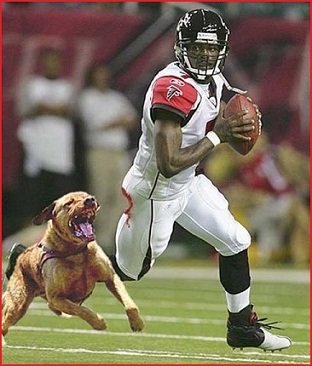 The Philadelphia Eagles have made dog-lover Michael Vick fabulously rich with a $100 million contract.  Don’t you agree that it’s good to give people a second chance?

Everyone is in favor of giving people a second chance.  But that isn’t the issue with Vick.  The issue is awarding “second chances” that are lucrative beyond belief.  There is a difference between being allowed to earn a living, and being handed the keys to paradise.

I recently bashed Entertainment Weekly (again) for its politically correct agenda.  Also recently, I championed the U.S. Postal Service, which is in danger of extinction.  So what happens this week?  You guessed it:  My issue of EW got lost in the mail. 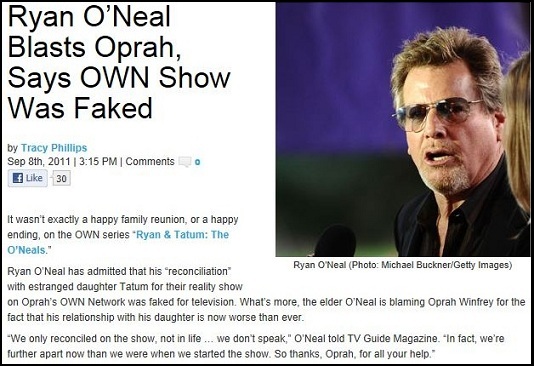 So Oprah’s celebrity interviews are disingenuous?  Why am I not surprised?