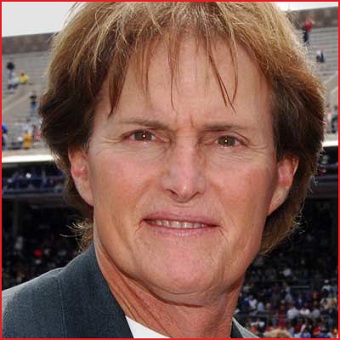 Poor Bruce Jenner.  We all know that his wife, Kris, wears the pants in the Kardashian-Jenner household, but this item in my local paper about daughter Kim’s wedding was simply too much:

I saw nothing about whether or not Wang also designed Bruce’s earrings. 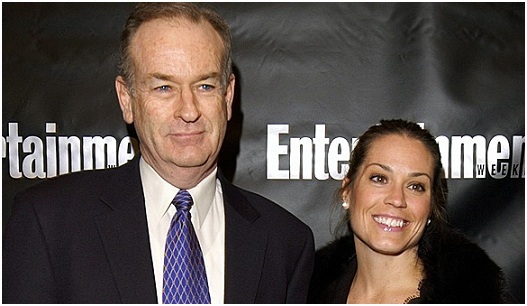 If you get your news from Fox, don’t hold your breath waiting for the all-spin network to weigh in on this story.

Whatever happened to that story you promised about Arnold Schwarzenegger and a Japanese schoolgirl?

Never let it be said that we here at The Grouchy Editor are slothful researchers.  In our May 22 review, we incorrectly reported that embattled movie star/governor Arnold Schwarzenegger had once been photographed fondling an underage girl.  Maybe that assertion was the result of, ahem, someone’s early-onset Alzheimer’s, or perhaps it was simply a case of overzealous journalism, but whatever the case, we’ve since located the photograph in question … and it is not of the former governor.

It’s an image of  fellow action star Steven Seagal, who is captured getting his jollies at a smiling lass’s expense (the caption reads:  “Feeling up a Nipponese schoolgirl!”).  The photo was published in a 1995 edition of Celebrity Sleuth, and here it is.  Our apologies to Arnold. 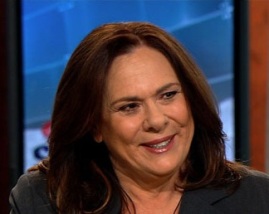 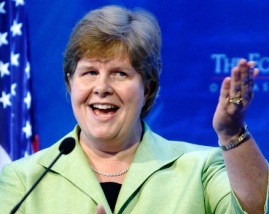 I was channel surfing and landed on two hefty, middle-aged women discussing the economy — and it was so refreshing.  No kidding.  CNN anchor Candy Crowley (above left) and economist Christina Romer (above right) might not be typical TV eye candy (pun intended), but somehow I put a lot more weight (pun intended) into what these two were saying than I do when I’m forced to listen to the usual gang of pretty bubbleheads.  You go, fat girls!

So Obama caves, again, and bumps his Big Speech back a day to Thursday evening.  This guy is like the smart kid who sits in class and has all of the right answers — but who then gets beat up by bullies and has his lunch stolen.  Those of us who voted for him thought we were getting a guy with some balls, but we picked the wrong kid; we should have voted for the woman with balls.