I realize that Midler got roasted for posing a similar question, but is baby formula the only way to keep an infant alive? How did people manage to feed their babies for thousands of years before the invention of this magic formula?

To answer your question, no, I don’t have kids. I am ignorant. “Obviously,” you are no doubt thinking.

Silly me. I thought plain old milk might suffice in a pinch.

In related news, how can Joe Biden possibly justify sending the stuff to illegal-alien parents when there isn’t enough for our own citizens?

This issue is making my head spin.

Of course we are aware that Peterson is a celebrated author. But it amuses us to puncture oversize egos — even when they reside in men we otherwise admire. 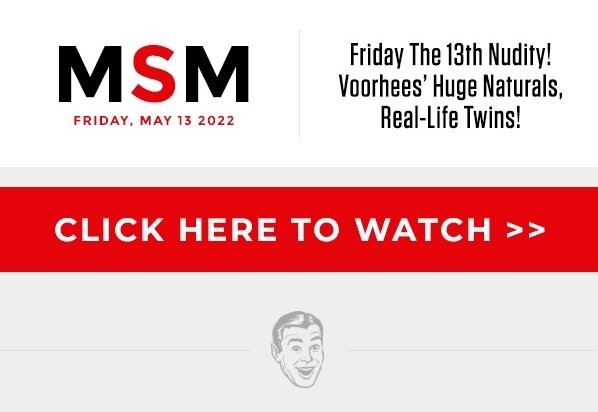 Every time Friday the 13th comes up on the calendar, we are reminded of our (sort of) friend Deborah Voorhees. So, it’s nice to see that she, or at least her anatomy, is also remembered by Mr. Skin (above). 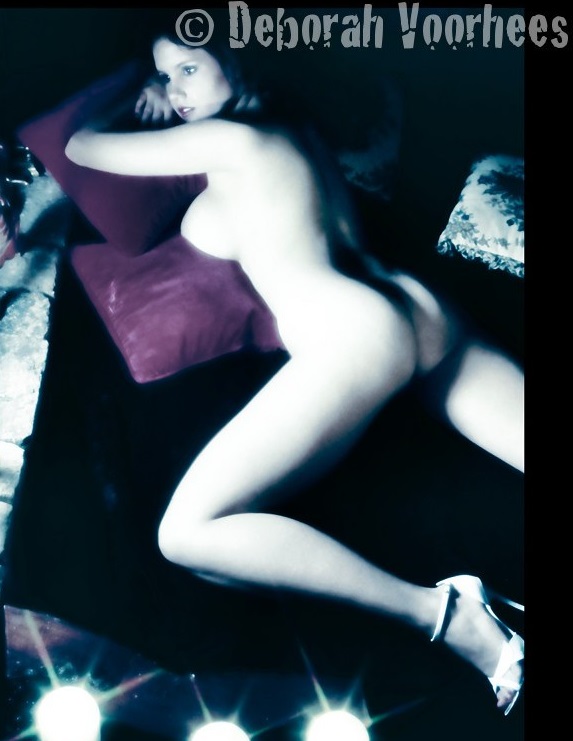 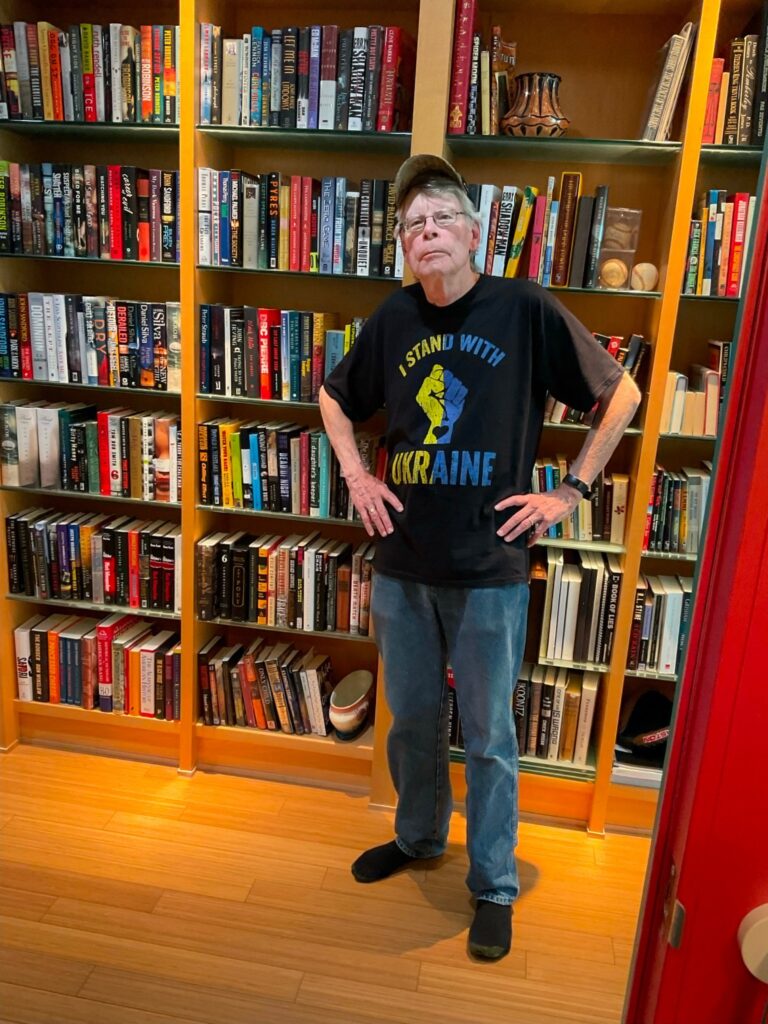 Judging from his crackpot posts on Twitter, it seems likely that the bookcase toppled over and clonked Stephen King on the head.

Maybe my expectations were too high after reading so many glowing reviews (pun intended). Or perhaps, with a plethora of disasters and near-disasters in the news these days, a miniseries documenting a nuclear disaster from 1986 was just … too much.

Or maybe I prefer the 1979 version of nuclear folly, called The China Syndrome.

But I was a bit disappointed by Chernobyl — except for the fifth and final episode, which was superb.