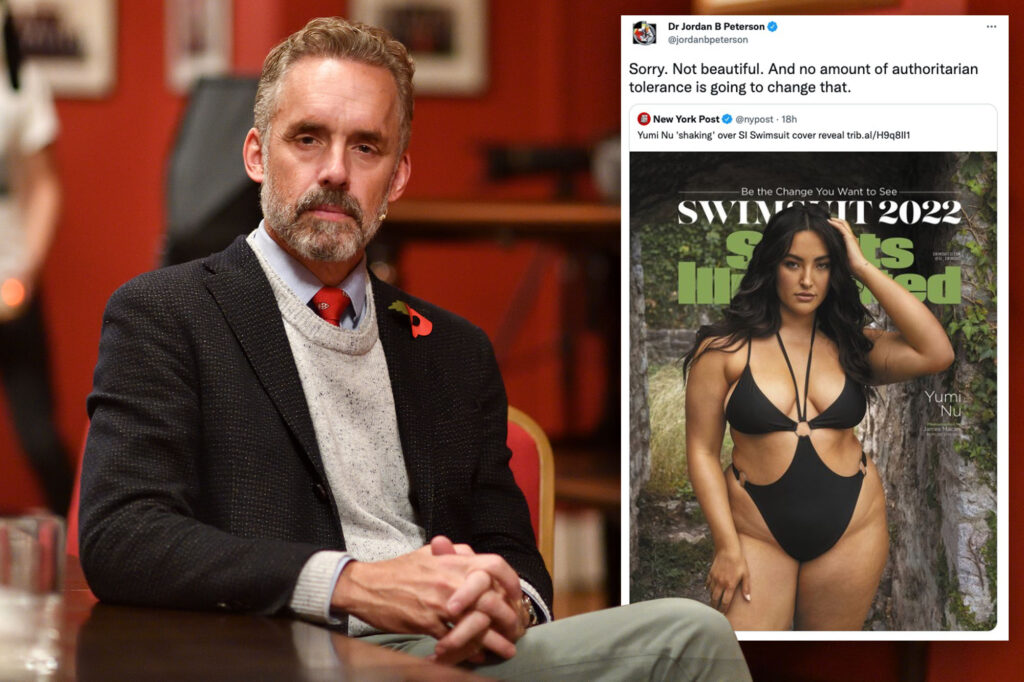 Peterson is, as usual, correct. The Sports Illustrated model does have an attractive face, but as for the rest of her … well, not so much.

Who the hell is this woman? And who did she bang at the New York Post to warrant so much publicity?

Why is it that our politicians (and most media) talk only about the huge influx of illegal immigrants from the past few years?

Is it no longer a problem that, depending on which estimate you believe, we already have anywhere from 12-20 million illegal aliens solidly entrenched here? Are we supposed to forget about that? 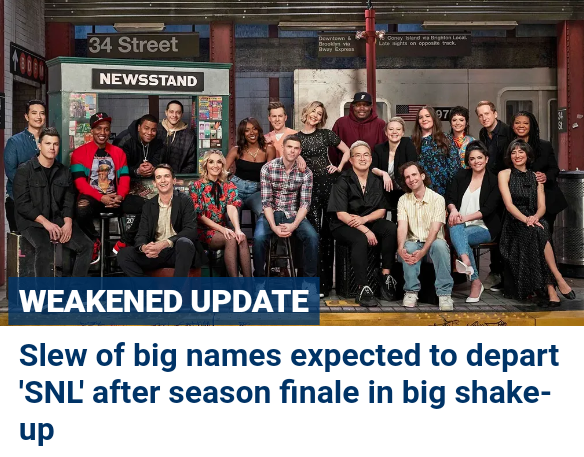 Get rid of them all. This show has sucked for years.

Last but certainly not least, we just posted a new Tale From The Grouch. Check out “An Overcast Day,” and then peruse all 14 short stories listed below.

Here’s a complete list of Grouch’s short stories with links (in green):

“Homebodies” — The people next door.

“The Porthole” — Be careful what you wish for.

“Wisdom” — Cabin in the woods.

“The Americans”  — Kevin goes for the gold.

“Margaret” — The greatest love story of all time?

“The Climate Changer” — Earl has a secret weapon.

“An Overcast Day”   — The important thing in life.

Tales From The Grouch: “An Overcast Day”

“People talk about ‘the end of the world,’ and how we must do everything we can to avoid it,” said middle-aged, bespectacled Jon Higgensen.

He was sitting on the veranda with his much-younger wife, Shanna Hilton, and he wondered if she’d listened to a single word he’d been saying.

He studied her. There was no question but that she was a homely girl. At 28 years old, she was cursed with what uncharitable people called a “horse face.” When Shanna smiled, the result resembled a death rictus, all teeth and barely suppressed malice.

But his wife also possessed what for Higgensen was essential in a mate — the most spectacular ass he’d ever beheld. It was not flat, nor was it large. Her stallion-esque legs climbed to a derriere that was part teenage boy, part all-woman. Unlike the tushes of so many modern females, Shanna’s backside was not Peloton-honed muscle, but natural and … well, Higgensen could gaze at it all day.

He glanced over his wife’s shoulder at the hills in the distance and took note of the ugly, brownish-orange clouds forming on the horizon.

“But when you think about it,” he continued, “the ‘end of the world’ is going to come for each of us, eventually. What difference does it make to a man on his deathbed if Kim Jong-un nukes America, or if global warming floods the East Coast? Everything ends for that man when he draws his last breath, either way. For him, it is indeed the end of the world.”

Shanna sipped from her cup of coffee and flashed her rictus-grin. She said to her husband, “I fucked your partner last night.”

Higgensen was not surprised. This infidelity was not her first, nor would it be the last.

“His cock is much bigger than yours,” she continued. “And it lasts much longer. And, oh God, does he ever produce buckets of the stuff. I think I’m still dripping.”

Shanna leaned in for the kill. “I almost forgot — we filmed it! Would you like to see the video?”

Higgensen was only half-listening to his spouse. The ugly cloud formation was growing larger and moving toward them at an alarming speed.

“Some people say that ‘God is dead.’ I don’t know,” he reflected. “The older I get, the more it seems that anything is possible. Aliens from outer space, Donald Trump, dogs and cats living together.” He chuckled at his own joke.

“But what if God is not dead? What if God is very much alive, and God is in fact quite insane? That would explain a lot, would it not?”

Shanna issued a snort. “I felt God last night. And I expect to feel him again tonight. And tomorrow, and the next day …

“Silly boy told me he forgot to bring his condoms. But that’s what he told me the last time. Oh, well.”

The brutish cloud formation was now directly overhead. They began to feel the first droplets.

Our marriage is dissolving, thought Jon Higgensen, and so are we.

This, as the black rain began to burn the flesh of their faces.

“Ah, sweetheart,” gasped Higgensen. “You did have such a fine ass.”