It might be time for Fox News to revamp its booking process. Do conservative viewers really want to hear more from Karl Rove, who approves of Joe Biden’s “disinformation” agency (“This is an important board,” says Rove)? Or from Lindsey Graham, whose feigned outrage over liberal excess has grown tiresome?

Rove and Graham are too entrenched in the cushy (for them) status quo. Give them both the boot, says I.

Here’s what I said on January 1: 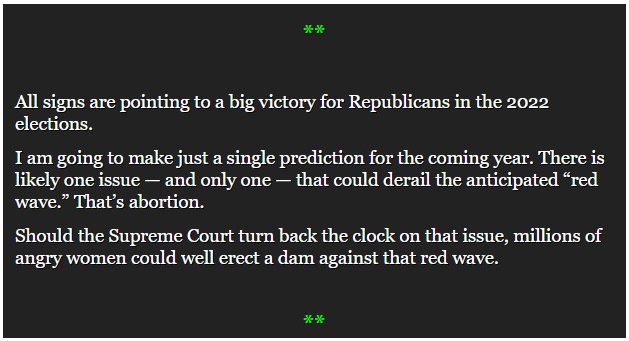 That wishy-washy enough for you?

As if the real world isn’t lousy enough these days, now I’m losing all my favorite TV shows.

Better Call Saul is ending, Ozark is over, and Peaky Blinders begins its final season next month. I might be forgetting a show or two, but that seems to leave only The Crown on my “must-see TV” list.

The Grouch is an equal-opportunity jerk, trolling both the right-leaning Tim Pool and some left-leaning “comedian” he’s never heard of. Oh, yes, and also the usual suspects — clueless celebrities: 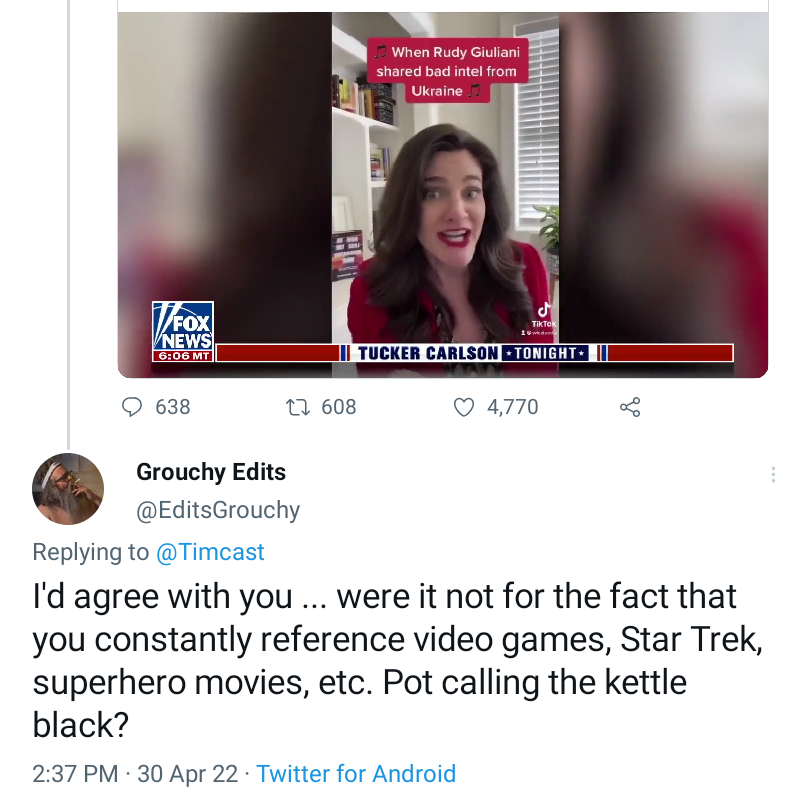 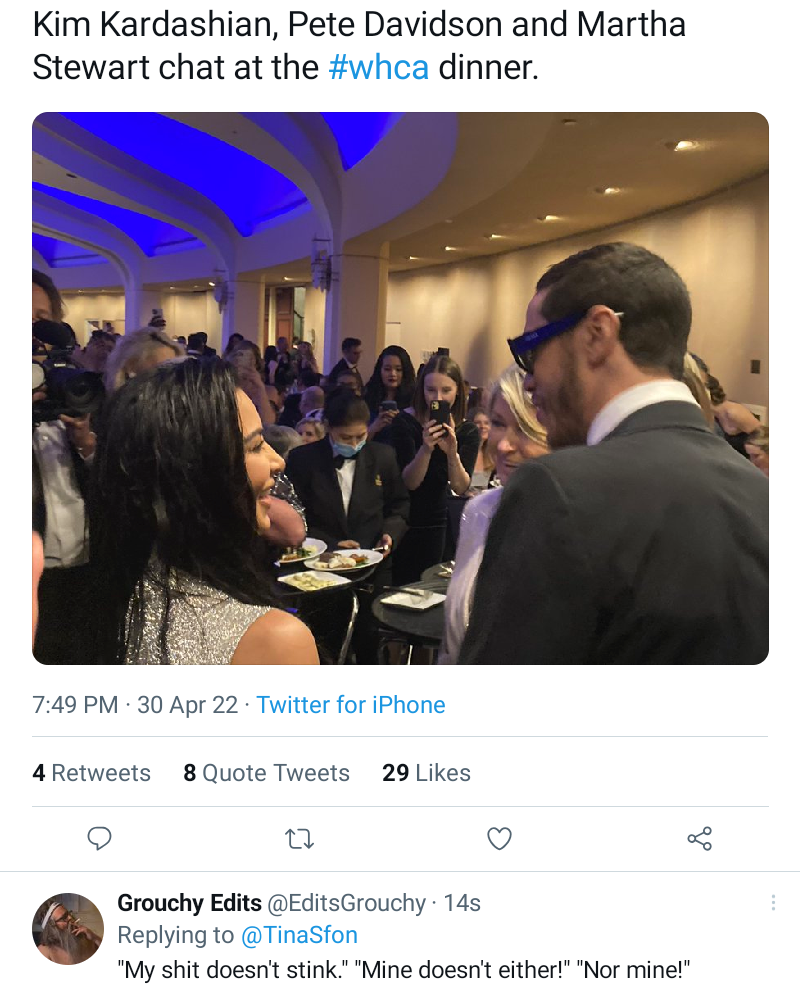 Last, and certainly least, here is a picture of Alison Brie’s ass from the movie Sleeping with Other People.

We post this screen capture for two reasons: 1) It’s been a while since we posted an ass picture, and 2) we’ve learned that if we insert the tag “Alison Brie’s ass,” this post is likely to get many more hits. You’re welcome.