I keep reading about the Republican “tsunami” expected to slam the country in the 2022 elections. This event, pundits say, will be in response to the unpopularity of progressive policies that are sweeping the country.

But those elections are 11 months from now. That gives Biden and pals nearly a year to do even more damage. Hundreds of thousands more illegal aliens. Months of rising inflation. Skyrocketing crime rates. More vaccine mandates and resulting job losses and ostracization of the holdouts. Censorship and jailing of conservatives. Etcetera.

Some say next year’s elections can’t come soon enough. I worry that they will simply be too late.

I watch Fox News and then I watch the rest of mainstream media. The left has most of the pretty people. The left has the movie stars and rock stars and billionaires and scholars and journalists and scientists — all the people who excel at what society supposedly values. They are more well-spoken, literate, and attractive than what the right has to offer.

This, I fear, is what the average citizen responds to — shiny things.

Then look at the left, and you will see people whose songs we like, actors who look great in movies, authors whose work we enjoy, pro jocks we admire.

If you don’t follow politics but you decide to vote anyway, who will you choose, Mike Huckabee or whichever pretty boy/girl the left picks to run?

Oh, yeah. And if you are not the type to respond to shiny things, you might respond to threats from liberal-controlled institutions. It’s much easier to go with the flow than to butt heads with large corporations, the FBI, the CIA, or your local police department. 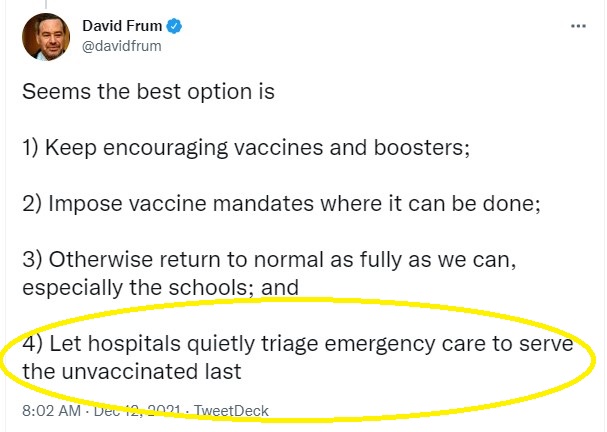 Not sure who is worse, Frum or the spineless hypocrites who run Twitter: 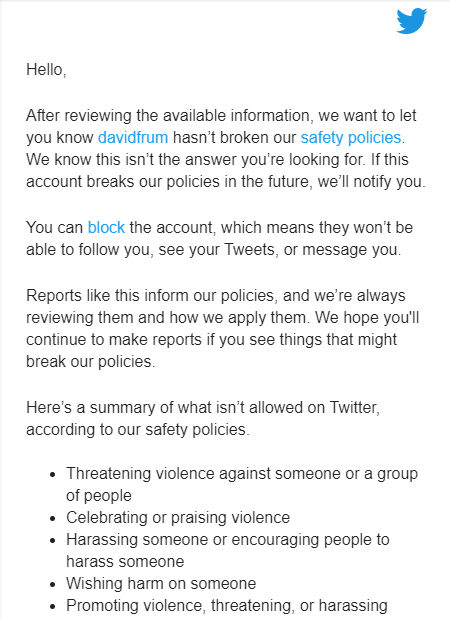 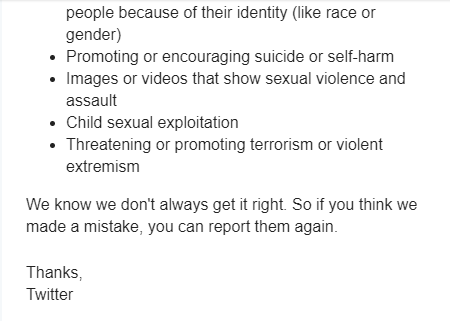 And while we are pursuing these Nazi-like policies (yes, I said “Nazi-like”), why don’t we put the obese at the bottom of the treatment list, as well? After all, isn’t obesity their own fault? 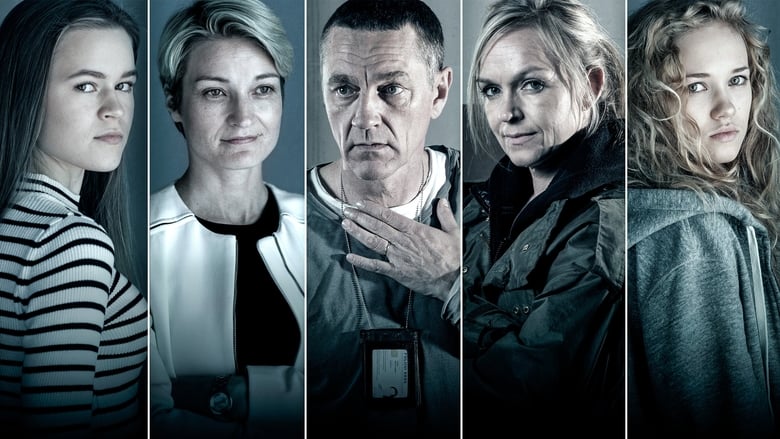 Because we are all about shapely female butts here at The Grouchy Editor, this week we take a gander at Finnish actress Lenita Susi (above far right). Susi stars in Sorjonen (Bordertown) on Netflix. It’s an odd detective series with a peculiar hero (he twitches a lot), yet it’s quite watchable. Weirdly watchable.

Nothing weird or odd or peculiar about Lenita or her yummy bare ass: 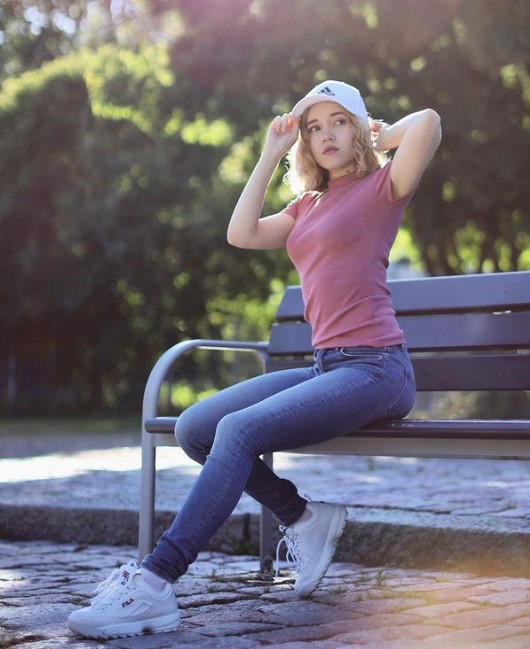 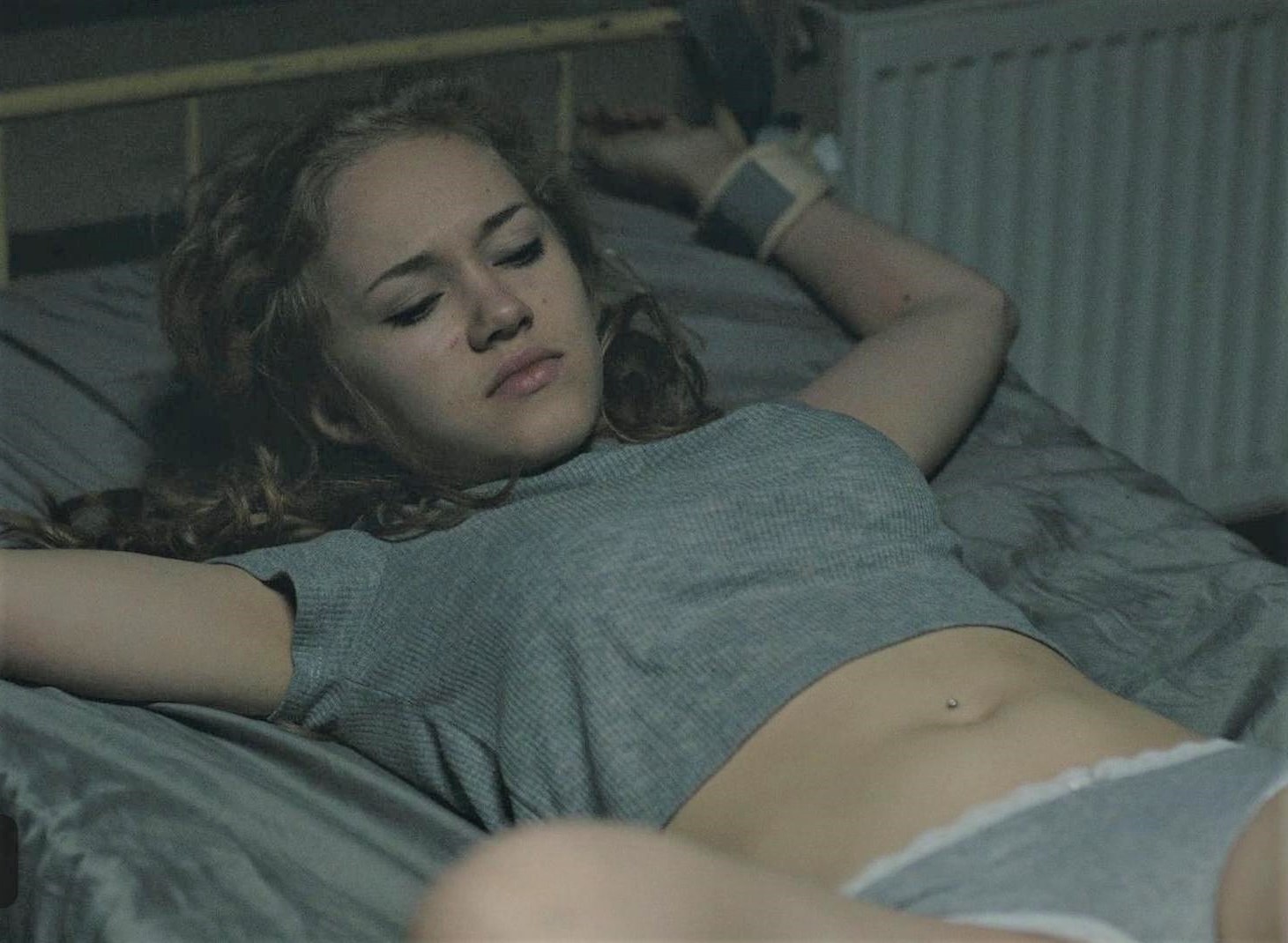