Maybe there are more shows out there like this one, and I’m just not aware of them because I don’t seek them out. But as silly as its plot often is, and as incomprehensible as so much of its “science” appears to me, I still liked Lost in Space.

I didn’t watch it for the plot. I watched it in part for the cool settings, but mostly because I enjoyed the Robinsons (above) and their friends. The series, which concludes its third and final season on Netflix this month, has a combination that is increasingly rare: It’s a wholesome family show that doesn’t bore and doesn’t insult the intelligence. The dialogue is often witty. That’s good enough for me.

“There’s a lot of reasons to shimmy and shake around here these days.”

“It’s exciting to watch you.” 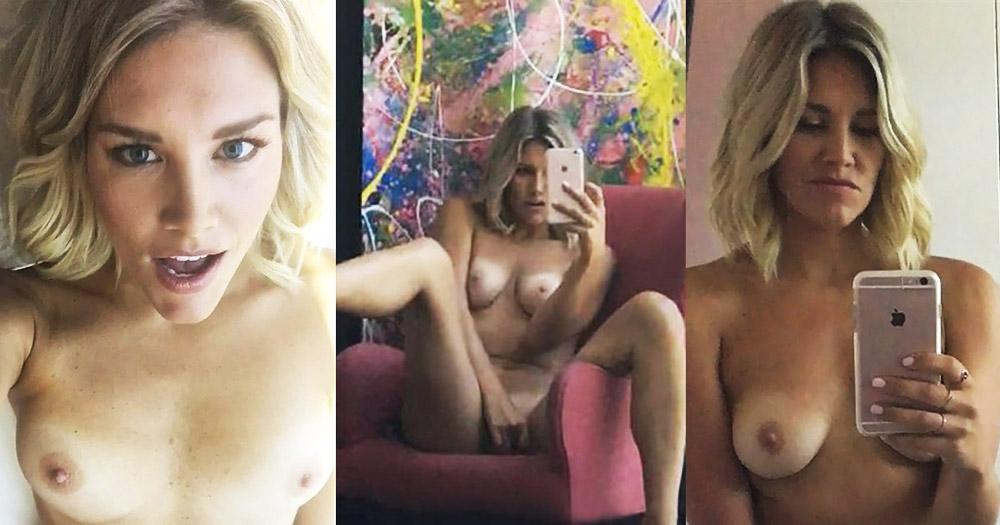 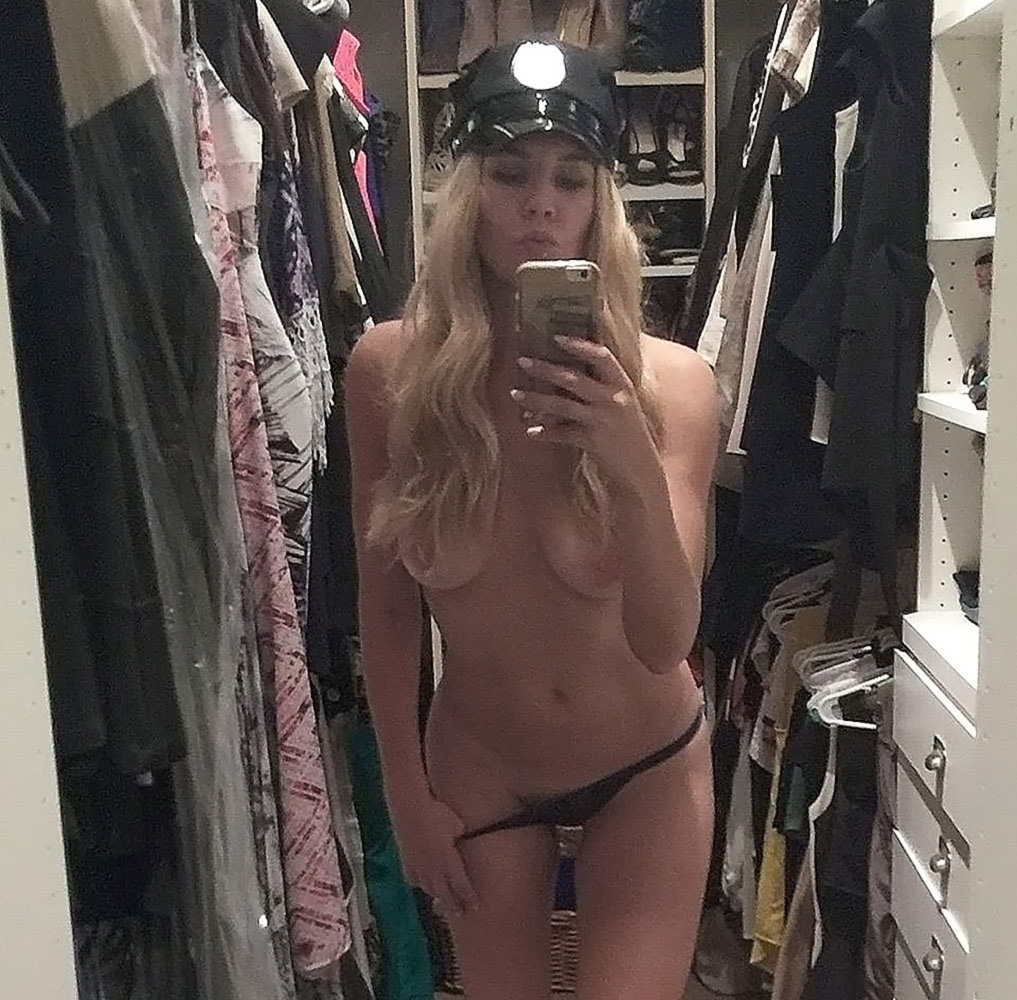 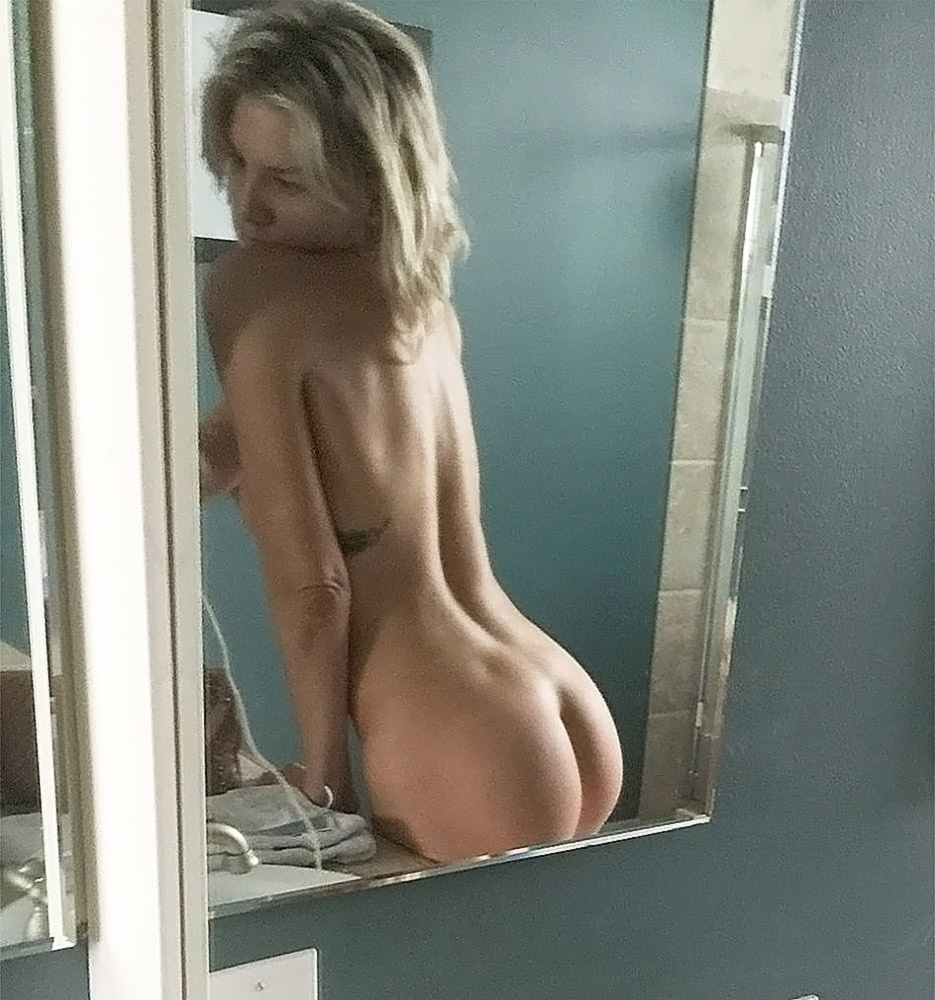 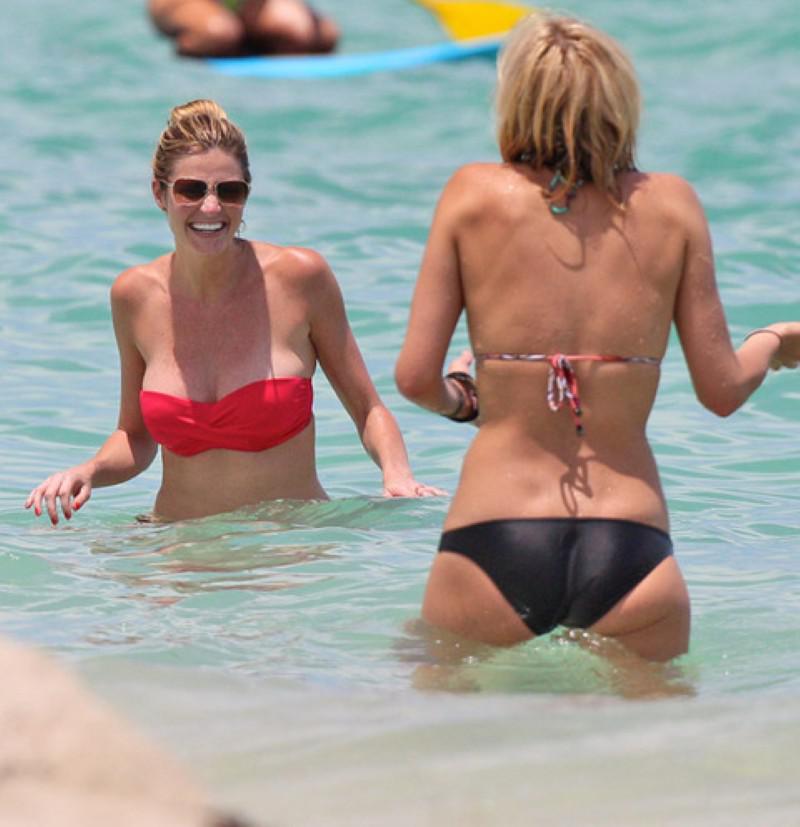 I’m old enough to remember when intimate videos and/or photos could bring down a female celebrity — like Miss America Vanessa Williams. Or at least to be a big-deal scandal — like Thompson co-worker Erin Andrews’s (Andrews and Thompson frolicking at the beach, above) hidden-cam exposure as she shook her bare booty in a hotel room:

Nowadays, naked videos are something you probably should add to your resume. 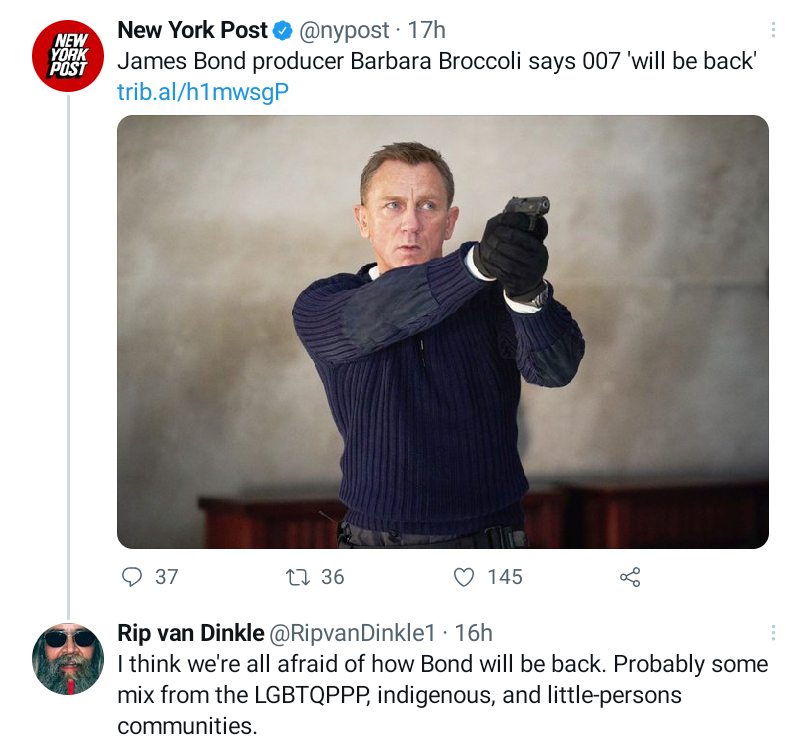