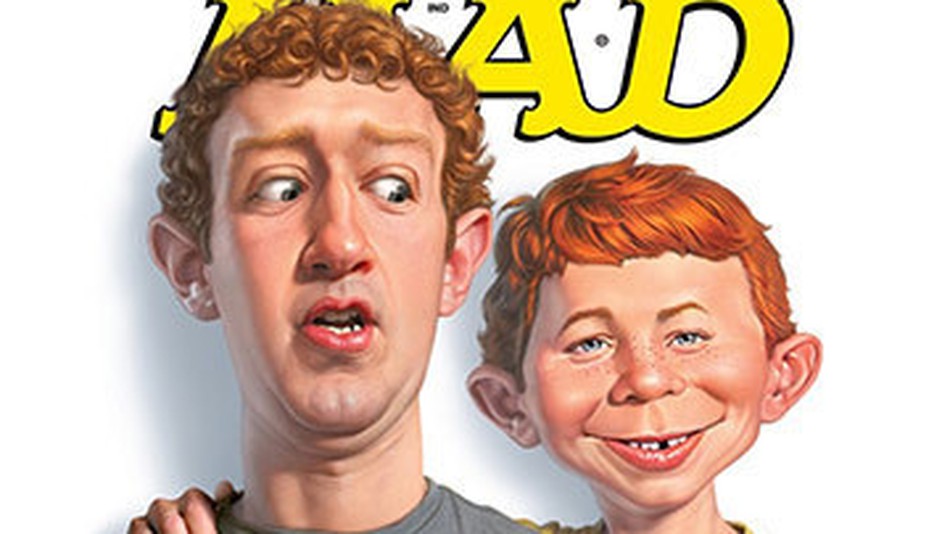 Little Mark Zuckerberg has decided that he and a panel of media “experts” can best determine what should or should not appear on Facebook.

God help all of us.

I think I speak for most Americans when I say that I always get a warm sense of security and well being whenever I hear our president utter his favorite reply to so many questions: “We’ll see what happens!”

Over the years, I’ve spent a lot of time writing reviews of books, movies, and TV shows. Sometimes my reviews are just a few paragraphs in length; sometimes they’re longer.

Probably a colossal waste of time.

Probably I could just post a smiley face and simply write: “Should you spend your time on this? Well, you could do worse!” 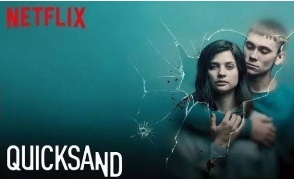 Black Summer and Quicksand: While neither show merits five out of five stars … you could do worse!

I’m sick and tired of blowhards like Stuart Varney and Larry Kudlow crowing about the Trump economy. The Trump economy pleases well-off know-it-alls like Varney, and Masters of the Universe on Wall Street, and economics gurus in academia.

But ask the average Joe or Sally and they will tell you it’s not “the economy,” stupid, it’s your wallet — two very different things.

Venezuela: Oh, by all means let’s meddle in that mess. We’ve proven many times that we’re very good at fixing that sort of thing.

Asked to comment on the situation, President Trump said, “We’ll see what happens!”