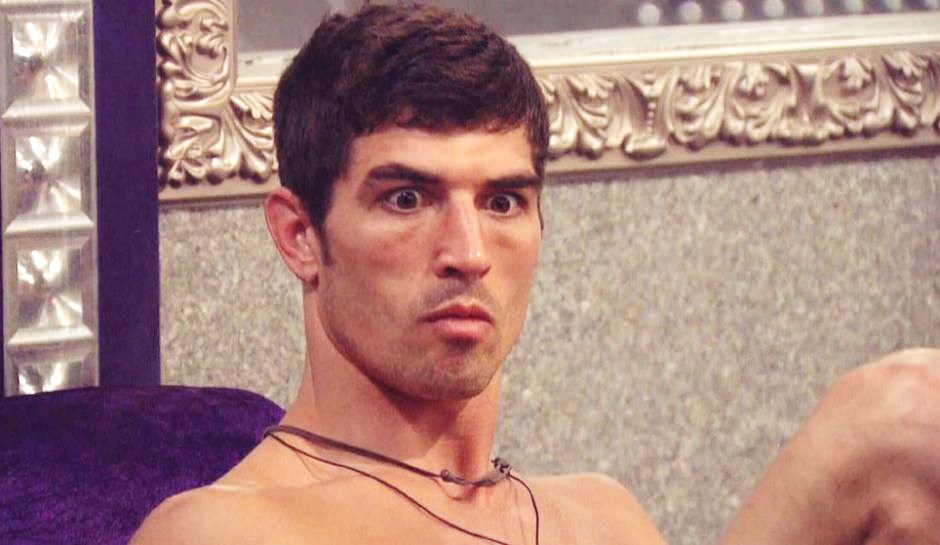 Quote of the Week, courtesy of Big Brother’s Cody 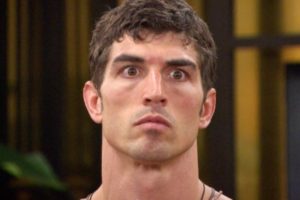 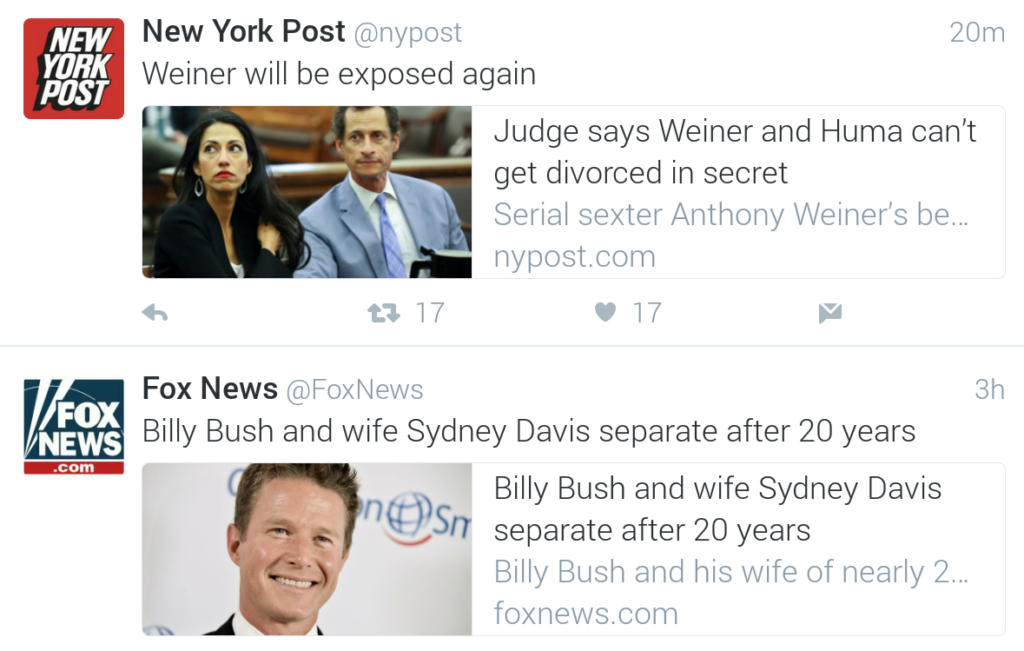 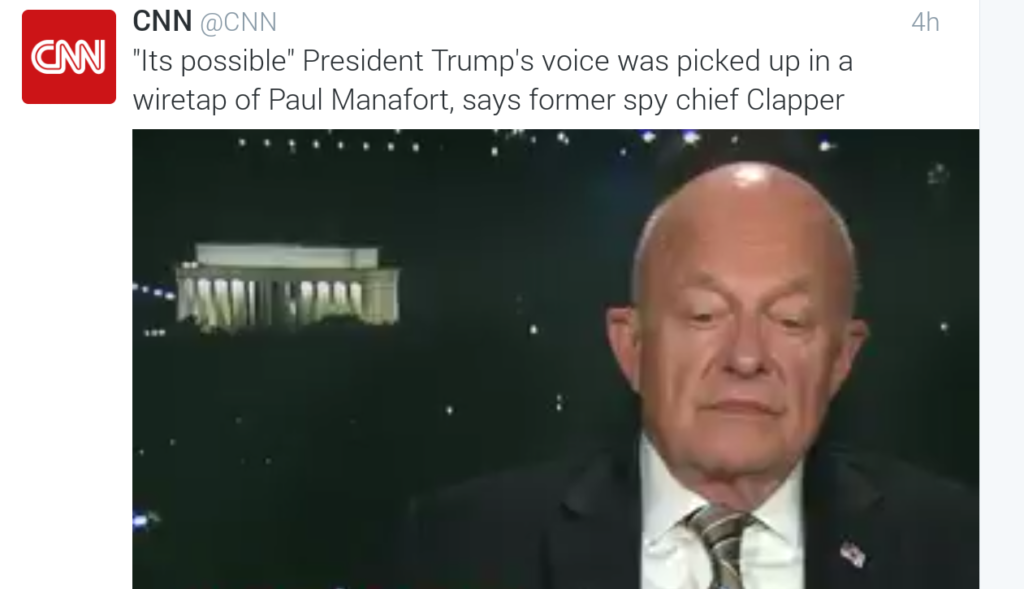 James Clapper might have lied again? Say it ain’t so!

In case you missed it, here’s a link to Lawrence O’Donnell’s stirring rant about hammers, Labor Day, and things that go bump in the night.

In these Days of Trump, everyone has an opinion about the media. If you’re interested in watching a movie about the press at its best – and at its worst – check out a largely forgotten gem from 2003 called Shattered Glass.