We keep seeing commercials for a “Noah’s Ark” tourist attraction in Kentucky, pictured above.

Now might be a good time for Floridians, who know a thing or two about tourist attractions (and floods), to check it out.

It takes a while to write and produce a TV series, but it’s now been ten months since the election, and so ….

American Horror Story: Cult is probably just the beginning of an onslaught of anti-Trump shows headed our way.

Kate Middleton scored a legal victory against a French magazine that published her nude photos.

That’s our excuse for posting, one more time, these photos of the Royal Fanny. 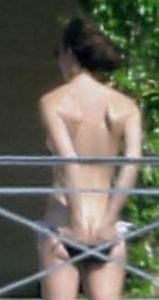 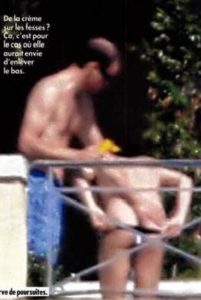 Bummer. Because everyone goes to James Bond movies for the plot.