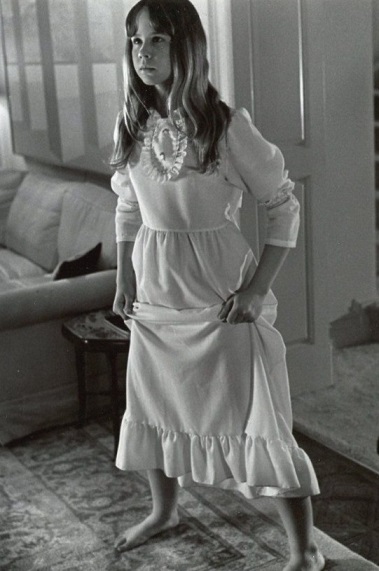 Politics Pees on the Carpet

I walked into a room and the TV was on. Pundits were talking about someone with an “unstable personality” and a “disturbed nature.” Turns out they were discussing the French Tunisian who bulldozed pedestrians in Nice, France.

It’s a sad state of affairs when my initial hunch was that the pundits were analyzing one of our presidential candidates – either one of them. 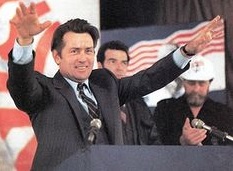 I look at Hillary and am reminded of Mrs. Iselin, the conniving political operative in The Manchurian Candidate: cool, calm, and calculating — always calculating.

I look at Donald and I see Greg Stillson, the psychotic presidential candidate in The Dead Zone: certifiably insane.

Should be an interesting four years … provided we survive them.

Here’s one man who hoped that we were fools: 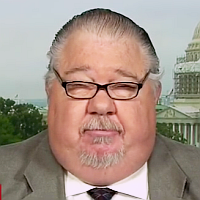 Blitzer:  So, what do you make of this these accusations of plagiarism?

Clovis:  I think that the language is common enough that it would not be impossible or a stretch to believe that they [Michelle and Melania] would come to the same conclusions or the same language. It is a little ironic that they are — that in some places they are exact. But we see this often.

Blitzer:  Because it would be one thing if there were just one or two little lines, but there were several — there were three separate passages that were extremely similar.

Clovis:  Yes, and …  I thought the thing that was interesting last night was, I was — I was absolutely spellbound when she came out on stage. One, she — there is no way to describe how striking she is. I mean, just in her physical presence.

When all else, fails, change the subject.

By the way, I think that’s a picture of Sam Clovis. Not sure. It might be Roger Ailes.

Speaking of Ailes … so far, we’ve heard tales of women at Fox who rebuffed the dirty old man’s advances. But Ailes was the powerful head of the top network in news. Are we to believe that all of the 22-year-old cuties itching for career advancement said no to him? Some of them must have said yes.

I assume Donald Trump’s favorite news source, the National Enquirer, is on the job. 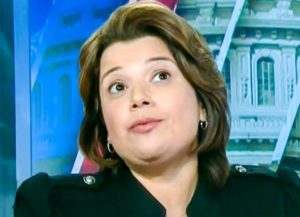 CNN’s Ana Navarro, pictured above, was unhappy with Ted Cruz’s non-endorsement of Trump:

“If you get invited to a dinner party, you don’t show up, eat the food, drink the wine, and then piss on the carpet. And that’s basically what Ted Cruz did today.”

I don’t know. It seemed to work for Linda Blair in The Exorcist. 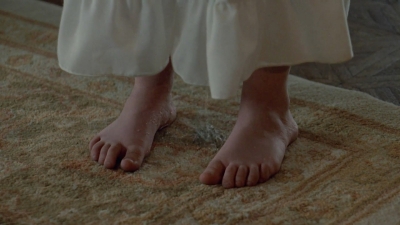 You know times are tough when even Stephen King can’t seem to write.