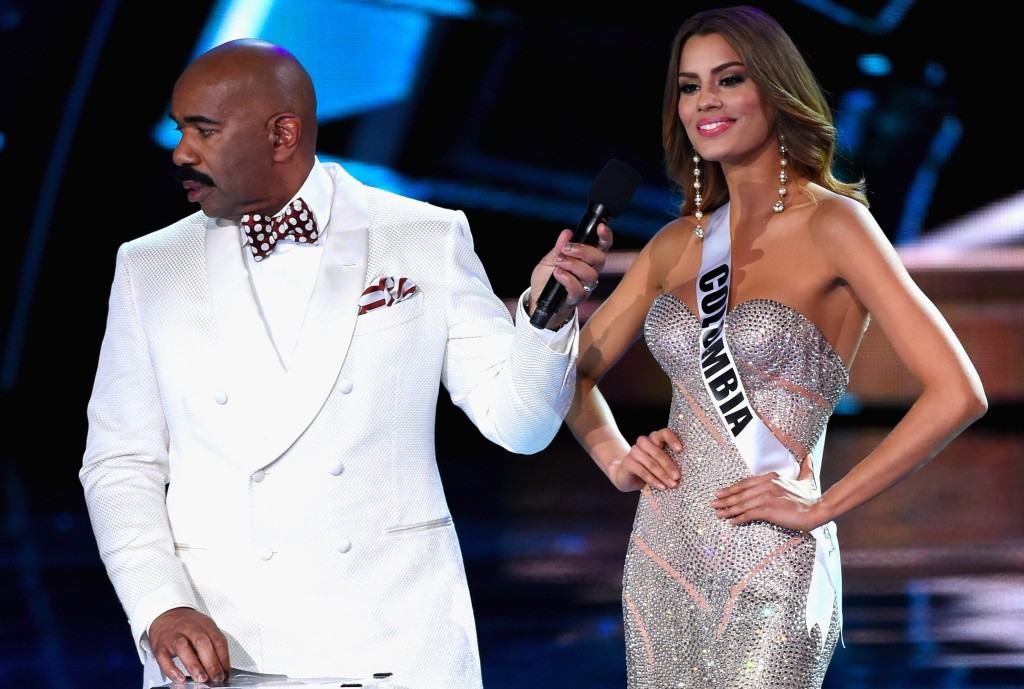 I’m tired of television news’s obsession with everything that goes “viral” on the Internet. Just because the Web is an unfiltered cesspool of bullshit and bad taste, must TV follow suit?

Steve Harvey’s screw-up at the Miss Universe pageant was mildly amusing, but it “went viral,” and so was broadcast endlessly on every television newscast from coast to coast. News directors, please get a grip. 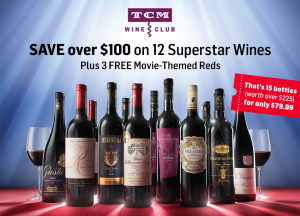 Aside from airing great movies, the best thing about TCM is that it’s a refuge from the onslaught of commercials we get on every other basic-cable channel. TCM’s new “wine club” spots look an awful lot like commercials to me. Go ahead, TCM, ruin a good thing. 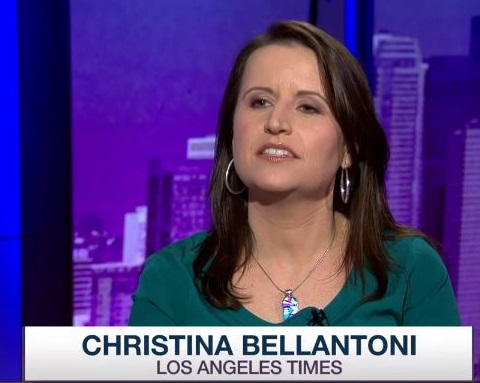 “I think a lot of people are feeling that, right now, like this is the conversation that we’re having in America, about who wants to lead the free world?” — reporter Christina Bellantoni lamenting the level to which the Trump-driven political debate has sunk.

Bellantoni was referencing Hillary Clinton’s now-famous bathroom break and Donald Trump’s subsequent rude comments, but it could be worse. We could be discussing our prime minister having sex with a pig’s head.

Jennifer Lawrence is opening a new movie about the inventor of the Miracle Mop. I understand that sex sells, but I still don’t feel that this poster is appropriate: 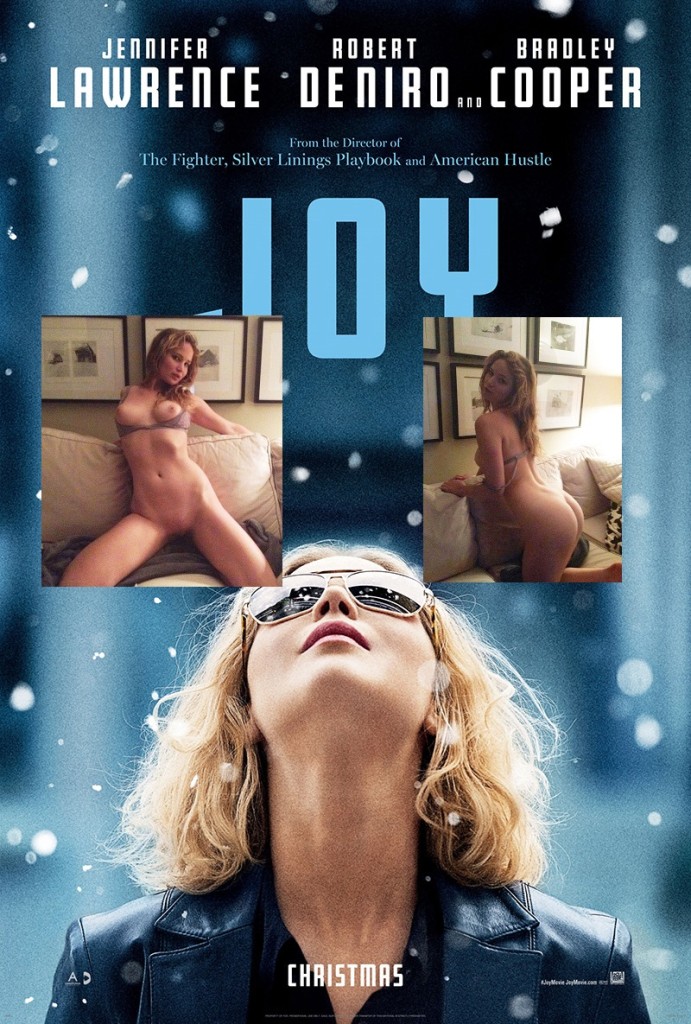