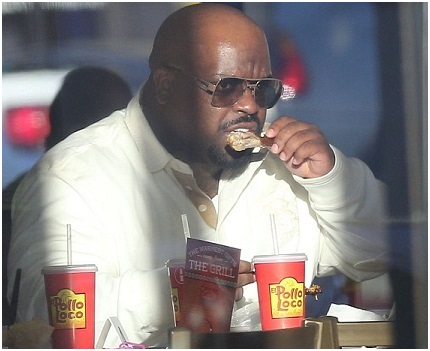 People’s “sexiest man alive” list, as usual, is packed with girlie men and assorted metrosexuals, the kind of males that gay hairdressers find attractive.  But I was heartened when I heard that the top spot on the list went to a singer/judge from TV’s The Voice.

In honor of People’s hunk of the year, I tracked down photo goodness of the super-sensual CeeLo Green. 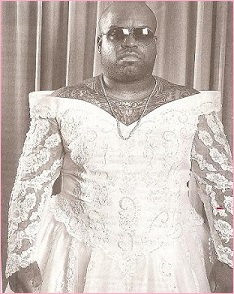 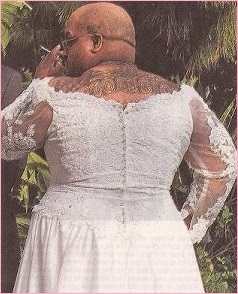 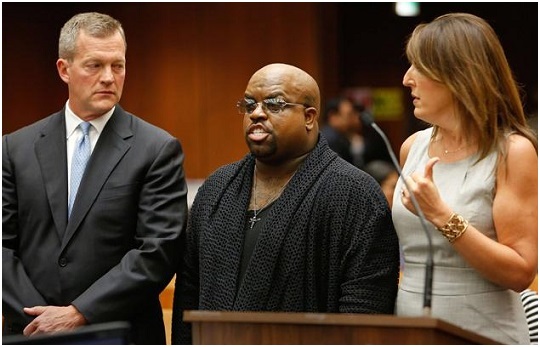 Mystery in the Middle of the Night

What happened to Red Eye’s Bill Schulz?  Schulz’s abrupt departure from the late-night talk show, coupled with a cursory announcement from host Greg Gutfeld that the longtime panelist had “moved on,” has tongue wagging. 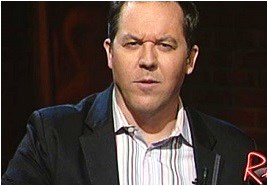 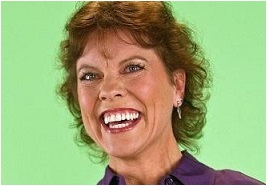