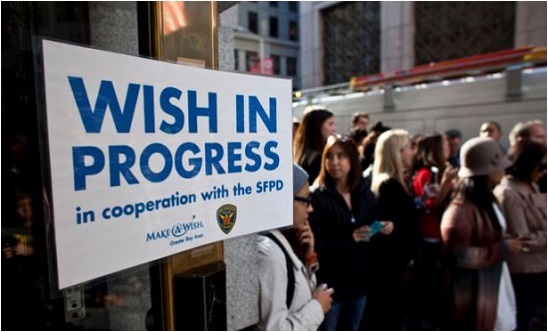 On principle, I make a point of avoiding anything that might be described as “heartwarming.”  I do this because I am an incurable grouch.  But I’ll have to admit that I was caught up in the excitement on Friday when the Make-A-Wish Foundation took over San Francisco.

The foundation, as you probably know, exists to grant wishes to suffering people.  On Friday, the organization restored my faith in humanity when actor Alec Baldwin was granted his fondest desire:  to pummel paparazzi.  Thousands of spectators cheered and the Internet went nuts as Alec laid waste to photographers from TMZ, Entertainment Tonight, and other media outlets. 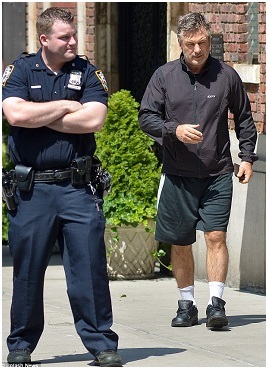 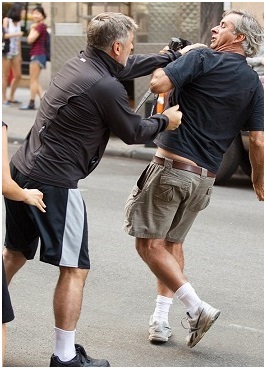 Police stand by as Alec arrives for his big day.  Alec locates his first target.

Alec’s fans chant “Faggots! Faggots!” as the movie star has his way, below, with a startled photographer. 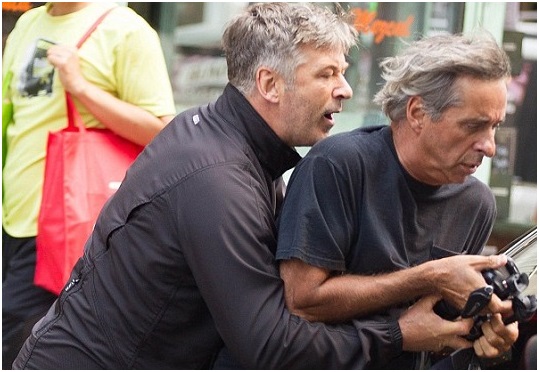 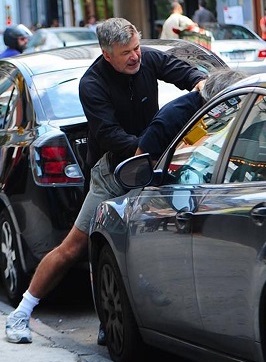 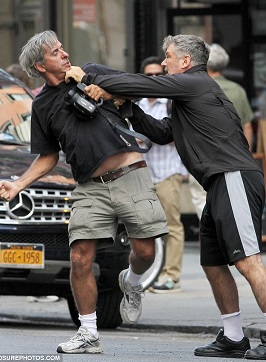 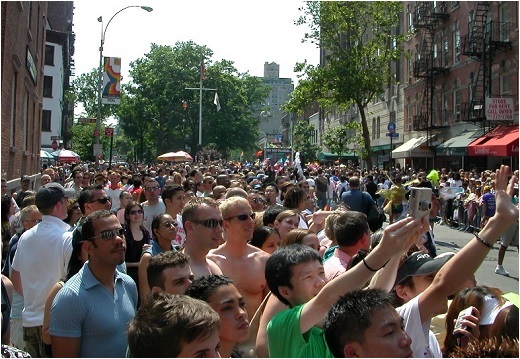 Throngs of excited San Franciscans show their appreciation for Alec. 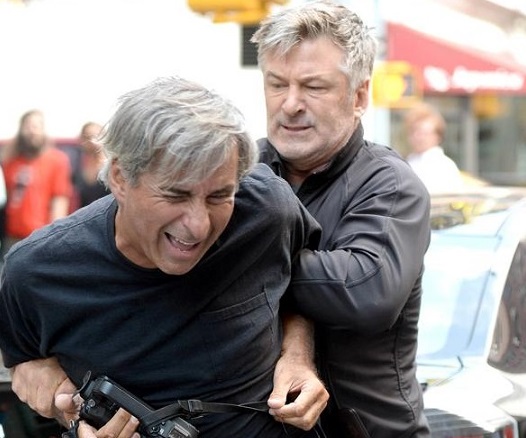 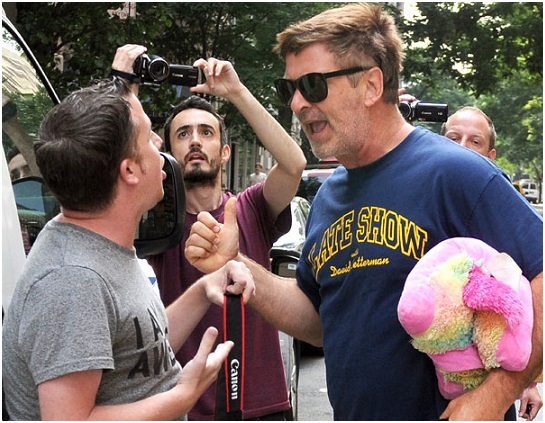 Alec moves on to his next targets. 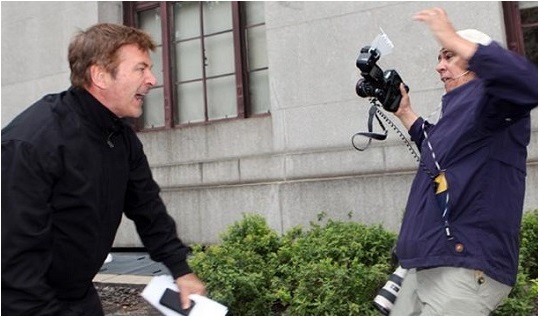 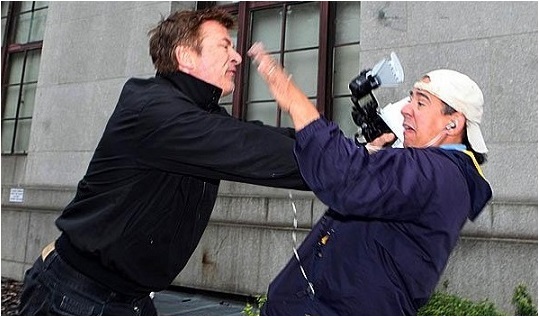 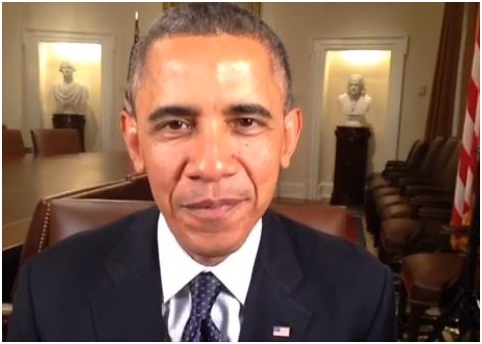 Even the president found time to send a video, wishing Alec well on his special day.

At this point, historians could discover that Lyndon Johnson, crouching on the roof of the Texas Book Depository, killed Kennedy with a bazooka and I wouldn’t much care.

An item in my local newspaper:

“Remarkably, the Houston Astros’ broadcast of a game with Cleveland on Sept. 22 registered a rating of 0.0.  As far as Nielsen could tell, nobody watched.” 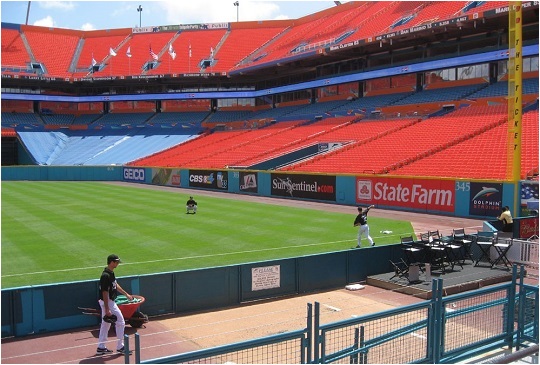