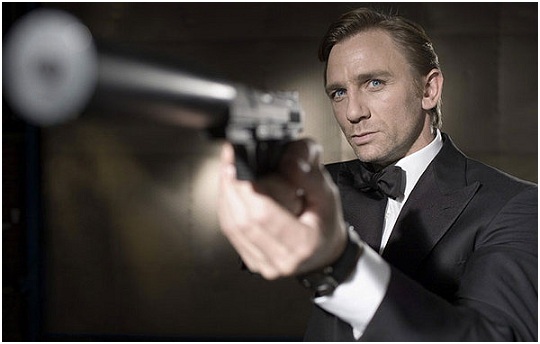 James Bond got his license to thrill in 1962 because the first film based on Ian Fleming’s novels, Dr. No, had its tongue firmly planted in cheek.  Bond, as personified by Sean Connery, kissed and he killed, but always with a wink at the audience.  And we were delighted to be in on the joke.  Later, in the Roger Moore years, the 007 franchise went too far and began to confuse wit for self-parody.  In Octopussy, Moore/Bond even donned a clown suit.  Were we supposed to laugh with him, or at him?

So now we have Daniel Craig in Her Majesty’s Secret Service, and the pendulum has swung to the other extreme.  The tone of Casino Royale, Craig’s first outing in Bond’s tuxedo, is much too somber for a film loaded with outlandish set pieces.  Both the movie and Craig have little sense of camp — but a modicum of camp has always distinguished the best Bond films. 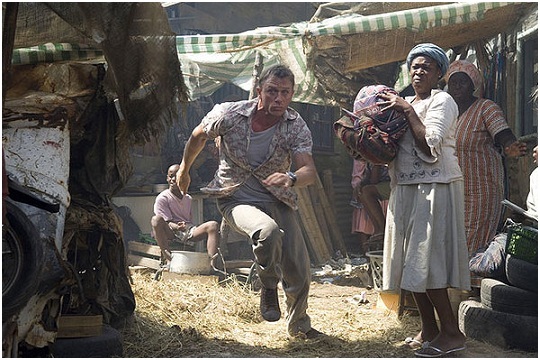 The Good Stuff:   As we’ve come to expect from this series, the producers do not skimp on the budget.  The scenery, much of it shot in Prague and the Bahamas, is eye-catching and glamorous.  There is some amazing stunt work in the opening action sequence, and an extended poker-playing scene is suspenseful, good fun.

The Other Stuff:  The “Bond girls,” although fetching, do nothing to make us forget 007 hall-of-famers like Honey Ryder or Pussy Galore.  The main villain (Mads Mikkelsen) is unexceptional; it’s hard to respect a bad guy who at one point gets the snot kicked out of him, and whose signature prop — an asthma inhaler — is a pale imitation of great gizmos past, such as Oddjob’s hat.

Casino Royale’s producers have said that they were seeking a more realistic tone for Craig’s debut.  But when so much about Bond’s world is inherently ridiculous, too much realism can spoil the fun.  What this movie needed was a hollowed-out volcano.  Or perhaps Oddjob’s hat.        Grade:  B 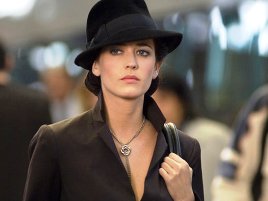 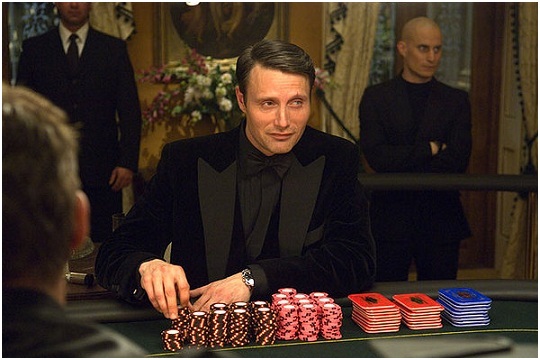 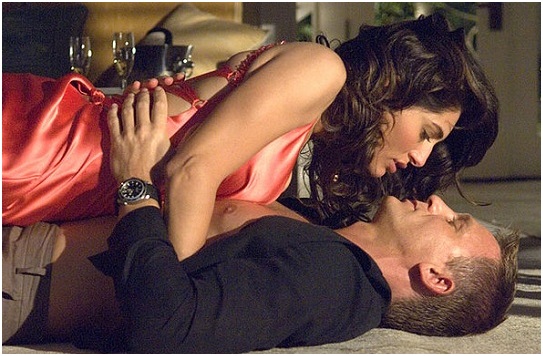 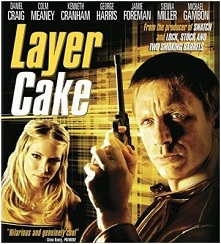 According to Wikipedia, Daniel Craig’s performance in this 2004 British crime thriller was largely responsible for his landing of the James Bond role.  Watch it for free by clicking here.