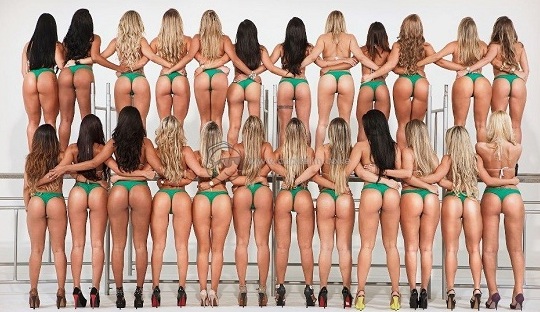 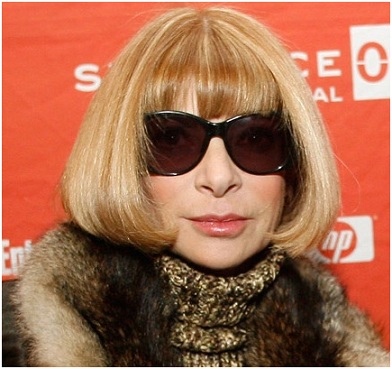 Vogue editor and big-time Obama contributor Anna Wintour is reportedly on the short list for a cushy ambassadorship.  The Five’s Bob Beckel has no problem with that:  “This is nothing new.  They give it to big contributors.  Every administration does it.”

CNN’s Erin Burnett had a different take:  “Should this be the way it is?  There are so many career diplomats who do work overseas, wonderful work, and maybe it’s time for us to decide what we think an ambassador really should be.”

I’m with Burnett.  If Anna Wintour wants so badly to be a diplomat, let’s make her our next ambassador to Libya.

What’s with all of these image-polishing TV spots from BP?  Shouldn’t the British oil giant be spending that advertising money on gulf cleanup and legal settlements?

Sign that you are in denial over the aging process:

You are thrilled to hear that the world’s oldest woman (Besse Cooper, below) finally kicked the bucket.  You are not happy that she died, you are happy because she was 116.  Since you are not yet 58, that means you are not yet middle-aged.  Right? 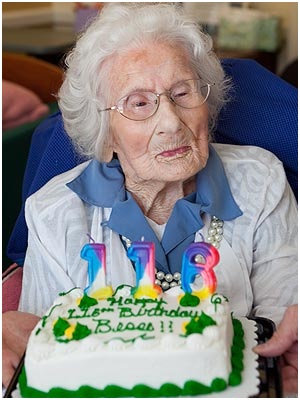 You create a blog that consists of personal gripes.  Like this one. 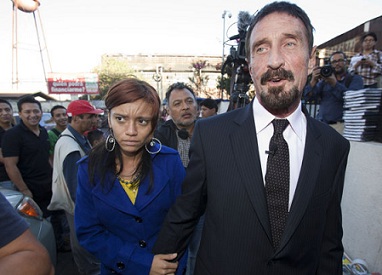 I have no idea if software honcho-turned-fugitive John McAfee is guilty of any crimes, but I do know he is high on my list of annoying jerks.

Here is McAfee, 67, speaking to his impressionable, 20-year-old “girlfriend” as the media swarmed them in Guatemala last week:  “You’ve never seen this before, have you?  This is my life in America, sweetie, so you’ll see that I am quite comfortable with this.”

This is your life in America?  Please.  Until recently, outside of the business world no one had heard of you in America.  On the other hand, I was familiar with your namesake product.  Last year, I inadvertently downloaded McAfee software — and my computer was promptly infected with bugs.

Here is a picture of this year’s winner, Carine Felizardo, courtesy of The Huffington Post.  I think we can all agree that she has a lovely smile. 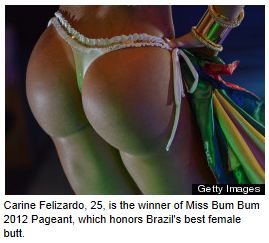