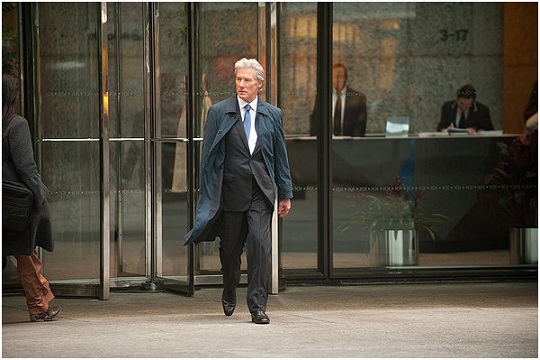 These are tough times for the “1 percent.”  The economy still sucks, their presidential candidate keeps putting his foot in his mouth, and even Richard Gere, with his movie-star looks and charm, can’t portray one of them and garner much sympathy.

In Arbitrage, Gere is Robert Miller, a Wall Street hedge-fund magnate whose world begins to crumble when a bad investment — in a Russian copper mine, of all things — leads him to commit fraud during negotiations for his trading empire.  Miller’s personal life is even messier:  A car accident ends badly for his mistress, and when he attempts to cover it up, Miller draws the attention of a New York cop (Tim Roth) who has no love for “masters of the universe.” 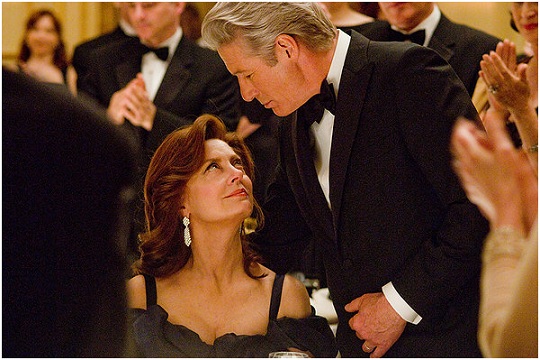 What follows is The Bonfire of the Vanities meeting a 1970s episode of Columbo, but without much suspense.  Arbitrage is slick, smart … and unsatisfying.  It’s a curiously flat movie, always interesting but lacking tension.  Susan Sarandon and Brit Marling, as Miller’s wife and daughter, are on hand, I suppose, to engender sympathy for Miller’s embattled family life.  But it’s difficult to care much about the fate of people who rely so heavily on wealth for their self-esteem:

Says one character whom Miller enlists to help fool the cops:  “You think money’s gonna fix this?”

Miller:  “What else is there?”

As a viewer, I wanted some sort of resolution to this game of cat-and-mouse between Miller and the police.  Either the bad guy should win or the good guys should win.  That might not reflect reality, but it would make for a better movie.      Grade:  B- 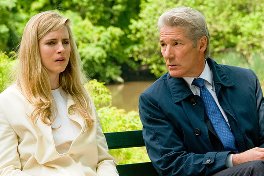 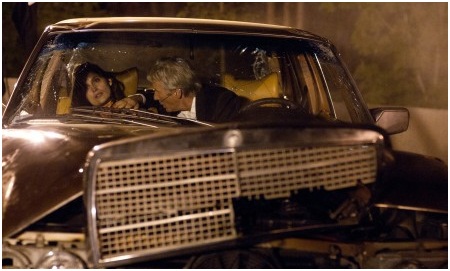