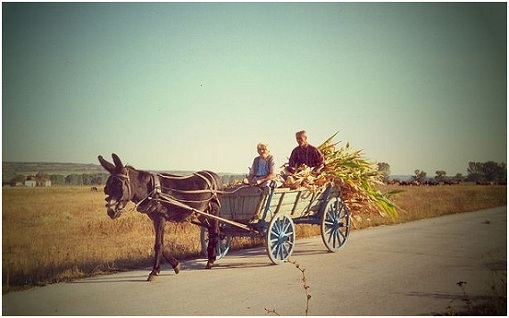 Bill Maher issues “New Rules” for whatever happens to be ticking him off.  After suffering through two weeks of political bluster at the conventions, I have my own new rule:  No more mentioning your ancestors in political speeches.

I’m touched that your grandma raised 38 children and rode a mule-driven wagon to the marketplace, and I’m happy that your daddy rose heroically from shoe shiner to president of the Lions Club.  But what, exactly, does any of that have to do with you? 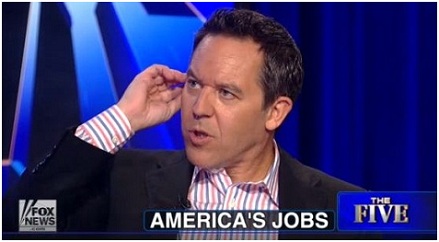 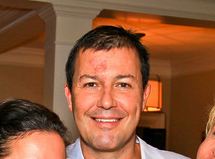 “Europe is trying Republican-style austerity, and it’s driving them, literally, numerous countries, over the cliff.” — Democratic strategist Julian Epstein (above)

Unless the Italians have messed with Mount Vesuvius and the venerable volcano is erupting and steamrolling villages, then no, Europe is not “literally” driving countries over the cliff.

Putin is in the news again, this time for ruminating about group sex and for hang gliding with wild cranes. Yet for my money, Putin’s strangest moment remains the day that he planted a kiss on a five-year-old boy’s belly. 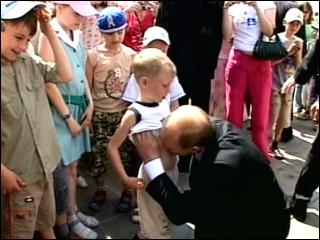 Next week, of course, there will be no issue at all.  I think it’s time to change your name to Entertainment Every Other Weekly.

“Take a deep breath, and lower your expectations.” — Producer Howard Gordon, warning Homeland fans about the show’s second season.  That sounds like a good idea.  A big part of season one’s appeal was the mystery of Sgt. Brody:  Was he a good guy or a bad guy?  The season finale pretty much answered that question.  So what do they do for an encore?

“[Networks] were all ‘Horror does not work.’ It does work.” — NBC producer Bryan Fuller.  Sure it does — on the big screen, not on the small one.  I enjoy American Horror Story (below) and The Walking Dead because they are freaky and creepy.  But there is one thing they are not:  frightening. I don’t know exactly why, but TV doesn’t do scary. Never has, probably never will. 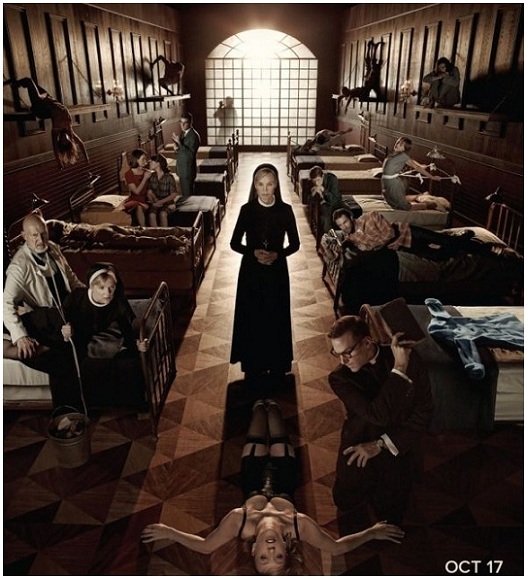