Free Flick of the Week: “Lawrence of Arabia” 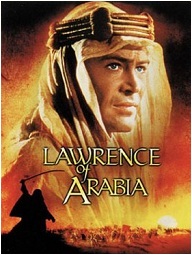 This is, if memory serves, the first film that I saw in a movie theater.  Now that you know approximately how old I am, watch David Lean’s 1962 classic free of charge by clicking here. 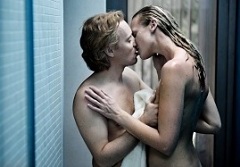 Headhunters     Roger (Aksel Hennie, Norway’s answer to Steve Buscemi) is a little guy whose gorgeous wife Diana (Synnove Macody Lund, Norway’s answer to Sweden) has expensive tastes.  So Roger, a corporate headhunter, supplements his income with a side business in stolen art.  And then … things begin to go wrong for Roger. The twists in this clever thriller are unpredictable, and the action is relentless; in fact, things move so fast that I’m not sure whether the plot holds up.  But hey, you could say the same thing about some Hitchcock classics.  Release:  2011  Grade:  B+ 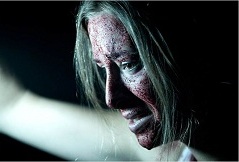 The Silent House     Young Laura and her father are hired to repair an abandoned cottage — but this is an old-dark-house movie (sort of), so we know that trouble’s afoot.  There’s a fine line between “artistic license” and a storyline that cheats, so how you feel about the twist at the end of this low-budget chiller from Uruguay — shot in one well-choreographed, 78-minute take — will likely depend on what you feel is fair.  But until its iffy denouement, this House harbors solid suspense and delivers a few genuine jolts.  Release:  2010  Grade:  B 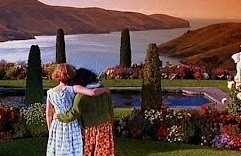 Heavenly Creatures     The attractions here are Peter Jackson’s direction, the performances by Kate Winslet and Melanie Lynskey, and New Zealand doing what New Zealand does best — looking like New Zealand.  But the dark story, based on an actual murder carried out by two teens in 1954, is less compelling than off-putting.  Release:  1994  Grade:  B