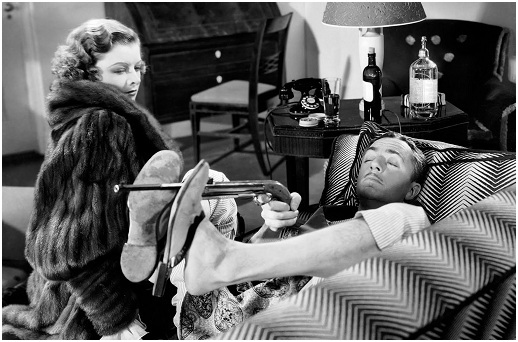 Hollywood scuttlebutt says Johnny Depp has been tapped to play Nick Charles in a remake of the classic screwball mystery, The Thin Man.  This seems wrong on so many levels.

I like Johnny Depp.  I think he’s a fine actor.  But casting him as ladies man Nick Charles is like casting Arnold Schwarzenegger to play Danny DeVito’s twin brother.  Hold on.  That’s a bad example.

William Powell (above, with Myrna Loy) was the definitive Charles in the 1930s-’40s detective series.  Powell was a fast-talking smoothie who looked just right with a Scotch in one hand and wife Nora in the other.  He was a suave “man’s man” who mixed well with both high society and his ex-con buddies.

Depp is … soft.  He is many things, including attractive to women, but macho he ain’t.  Look at the pictures below.  Does Depp look more likely to steal your wife — or your boyfriend?  Uh-huh. 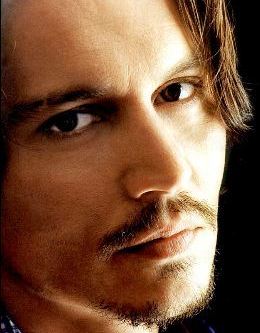 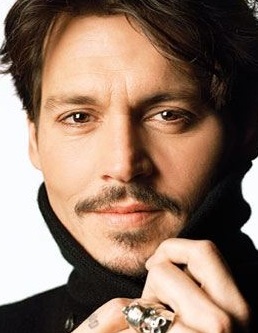 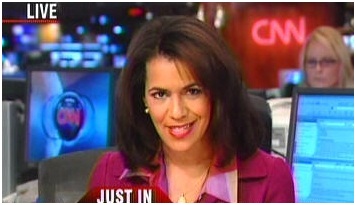 CNN’s Fredricka Whitfield (above) lost it last weekend when a woman named Laura Saunders introduced Fredricka to a chicken.

The rooster reminded me of Johnny Depp. 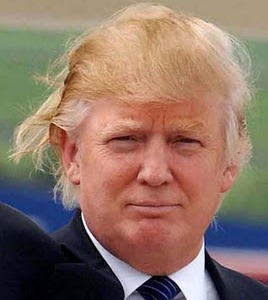 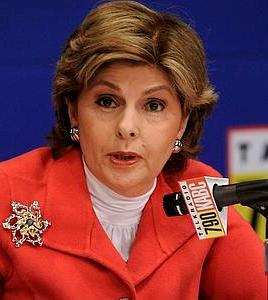 Speaking of little peckers, we were treated this week to the following exchange between two adults in the room, Gloria Allred and Donald Trump:

Gloria:  “[A transgendered beauty contestant] didn’t ask Mr. Trump to prove he’s a naturally born man, or see photos of his birth, or to view his anatomy.”

Donald:  “I think Gloria would be very, very impressed with me.”

Gloria:   “I don’t have a magnifying glass strong enough to see something that small.  The world does not revolve around his penis.”

Allred is one of America’s pre-eminent lawyers, and Trump would like to be president.  Feel better about the future of our country? 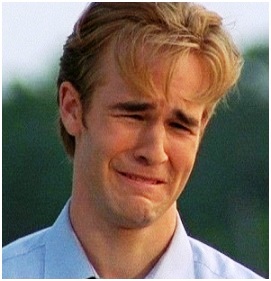 James Van Der Beek is back, starring on some ABC sitcom.  I’m not ashamed to admit that I was a fan of his old show, Dawson’s Creek.  Or maybe I am, since this clip from Dawson has popped up everywhere on the Internet.

We are told that Ann Romney can relate to middle-class women because she raised five boys.  With professional house-cleaning help.  And with millions of dollars for things like health-care emergencies.  Or any other emergencies.

Hang tough, Hilary Rosen, because you were right.