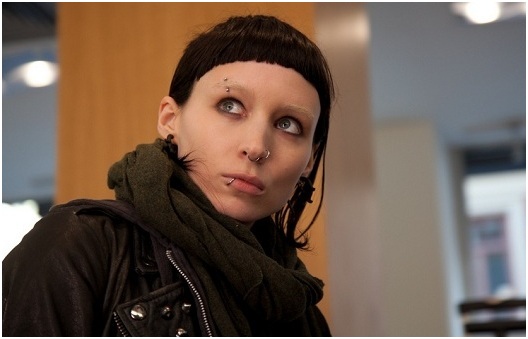 If you haven’t seen the Swedish version of The Girl with the Dragon Tattoo, then the American remake should please you.  If you have seen the original and decide to take in director David Fincher’s copy — excuse me, “reimagining” — prepare for deja vu.

A year ago, I saw the Coen brothers’ update of True Grit.  I enjoyed the new film, but it was a peculiar experience because, aside from new actors,  I felt as though I was watching the 1969 John Wayne classic again, pretty much verbatim.  I had that same feeling as I watched Fincher’s much-hyped thriller.  Fincher gets a lot of things right in adapting Stieg Larsson’s novel:  the wintry sterility of the Swedish landscapes; casting the right actress to play Larsson’s heroine, the enigmatic Lisbeth Salander.  But Danish director Niels Arden Oplev also got those things right in his 2009 original.

Oplev and Fincher both do some tweaking of Larsson’s plot, but they’ve essentially made the same film.  What made the first movie stand out was the chemistry between leads Michael Nyqvist and Noomi Rapace.  Rapace, especially, made a strong impression as Salander, the goth-girl computer hacker who helps track down a serial killer.  In the new film, Daniel Craig and Rooney Mara also strike sparks.  But as the adage goes, the first time is always the best, and I prefer the two Swedes.

Fincher is my favorite working American director.  He prefers dark subject matter, and always puts a personal stamp on projects.  So this movie surprised me, because it hasn’t a drop of originality.  It isn’t bad, mind you, just unnecessary.     Grade:  B 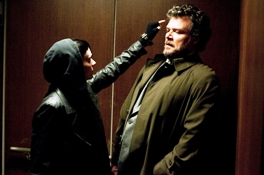 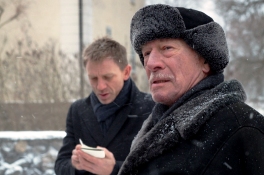 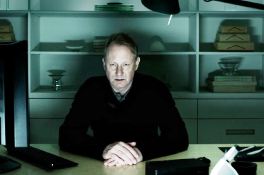 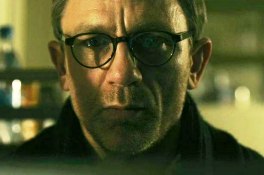 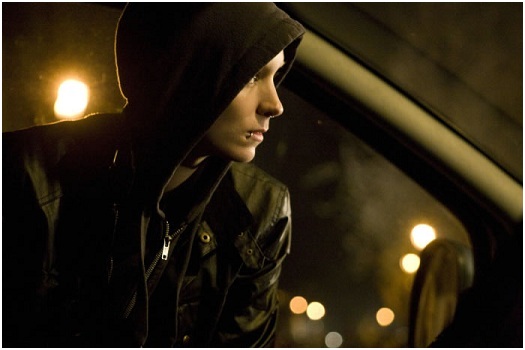